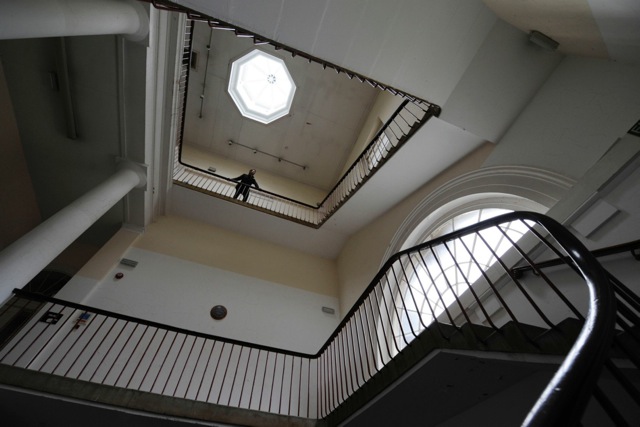 Associated Architects is offering the public a unique opportunity to visit the Grade I listed Curzon Street Station this month, as it opens its doors to play host to an exhibition of Birmingham’s Hidden Spaces.

The free exhibition, organised by the Birmingham based practice in association with the Birmingham Post, will run from Saturday 21st to Sunday 29th June 2014 as part of the Royal Institute of British Architects’ (RIBA) national ‘Love Architecture Week’. 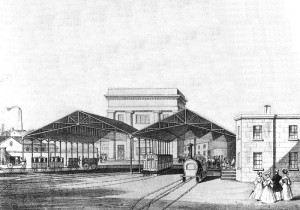 The exhibition aims not only to show some of Birmingham’s unique, inspiring and often unusual architecture, but to tell the story of the people who have built, lived and worked in these places.

The stunning selection of photography and media will reveal some of the many hidden architectural treasures of the city, which are often behind closed doors, inaccessible to the public.

More infromation on the Exhibition can be gfound here: www.hidden-spaces.co.uk

The surviving Grade I listed entrance building was designed by Philip Hardwick. Built in 1838, it is the world’s oldest surviving piece of monumental railway architecture. 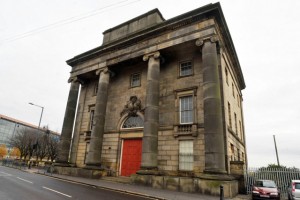 Costing £28,000 to build, the architecture is Roman inspired, following Hardwick’s trip to Italy in 1818–19. It has tall pillars running up the front of the building, made out of a series of huge blocks of stone. The design mirrored the Euston Arch at the London end of the L&BR.

In the original design the building was to be flanked by two arches leading into the station: excavations have revealed that these were never built. The interior housed the booking hall, with a large iron balustraded stone staircase, a refreshment room and offices. It is three storeys tall but relatively small.

In 1840 a now demolished hotel extension was added to the northern side of the building. The hotel closed when Queen’s Hotel was opened next to New Street station, and the building was latterly used as railway offices.