Home » What's on » Dare Devil Rides To Jarama at The MAC

Dare Devil Rides To Jarama at The MAC 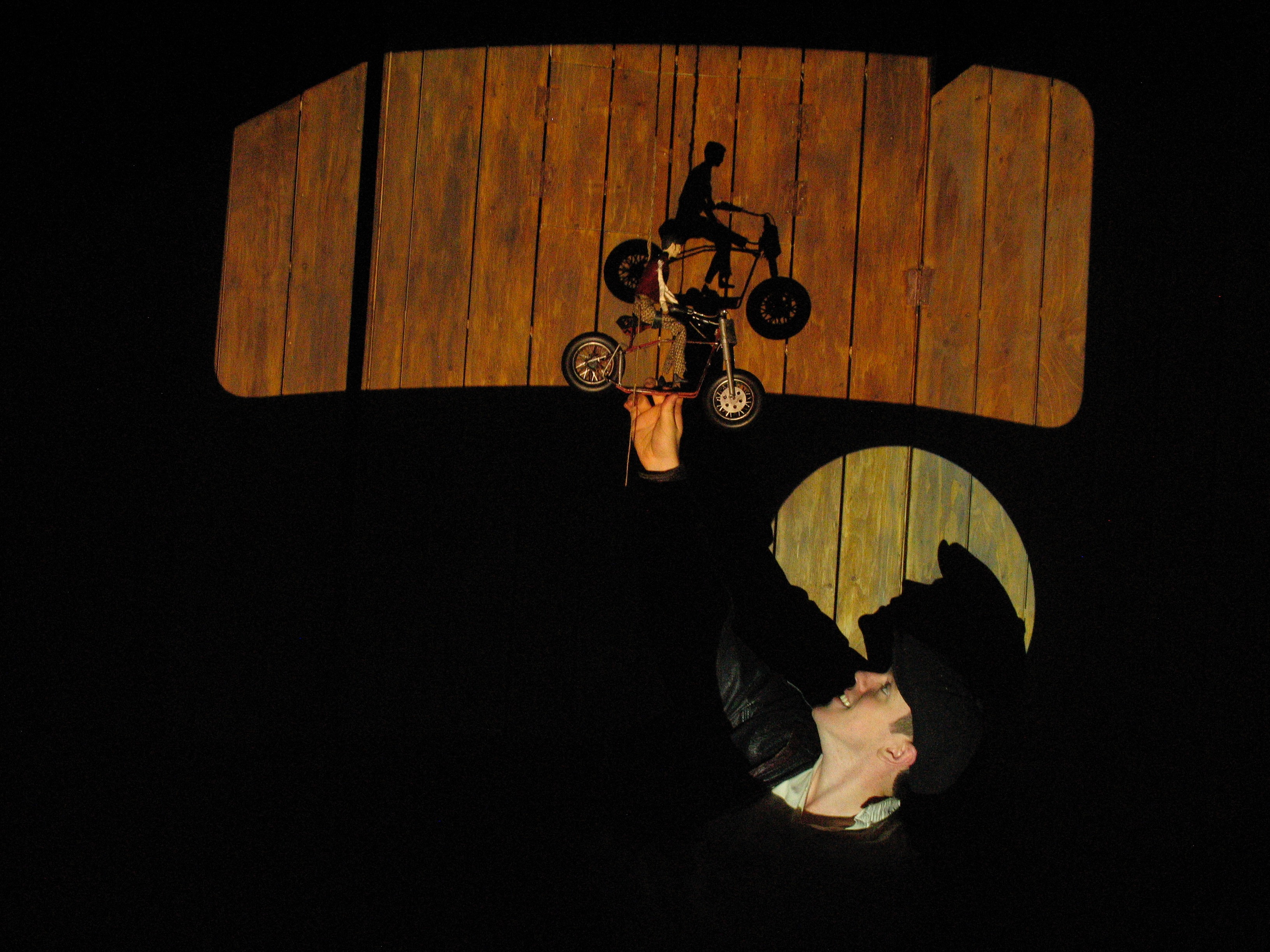 It’s a strange world in which a speedway star forges a friendship with a literary critic, poet and aeronautical expert in a country miles from home.

This unlikely friendship is celebrated in DARE DEVIL RIDES TO JARAMA, a moving account of why two ordinary people made the extraordinary choice to leave family and livelihoods and fight in the brutal Spanish Civil War so far from home.

This compelling and humorous play contrasts the lives of International Brigadiers Clem Beckett and Christopher Caudwell who were killed together at Jarama in February 1937, having become friends as members of the British Battalion’s machine-gun company. It’s now 80 years since the Spaniards rose up to resist General Franco’s military rebellion.

The play, a critical success on its first tour, captures the humour, raw passion and emotion produced by the idealism of these men through immersive storytelling, stirring song, poetry, and movement. A cast of two play multiple roles in a grand theatrical style with music of the period arranged by acclaimed folk musician John Kirkpatrick.

Neil Gore, the playwright said “The play is an exciting and evocative piece about the incredible contribution made by the volunteers that made up the International Brigades to fight the forces of fascism and to uphold the power of democracy. It is also an important examination of the fascinating and brilliant life of Clem Beckett who achieved so much in such a short time as a top speedway rider and a rider in the Wall of Death around Europe. His life touched on so many of the major happenings in the 1930s from involvement in campaigns such as better conditions in his sport and the Mass Trespass in Derbyshire to participation in anti-fascist demonstrations in Manchester; visits to the Soviet Union with a contingent of sportsmen and women and ultimately to his involvement in Spanish Civil War.”

The cast is Neil Gore and David Heywood.

Dare Devil Rides To Jarama is at