Home » What's on » Delightful at The Rep Review by Sally Jones

Delightful at The Rep Review by Sally Jones 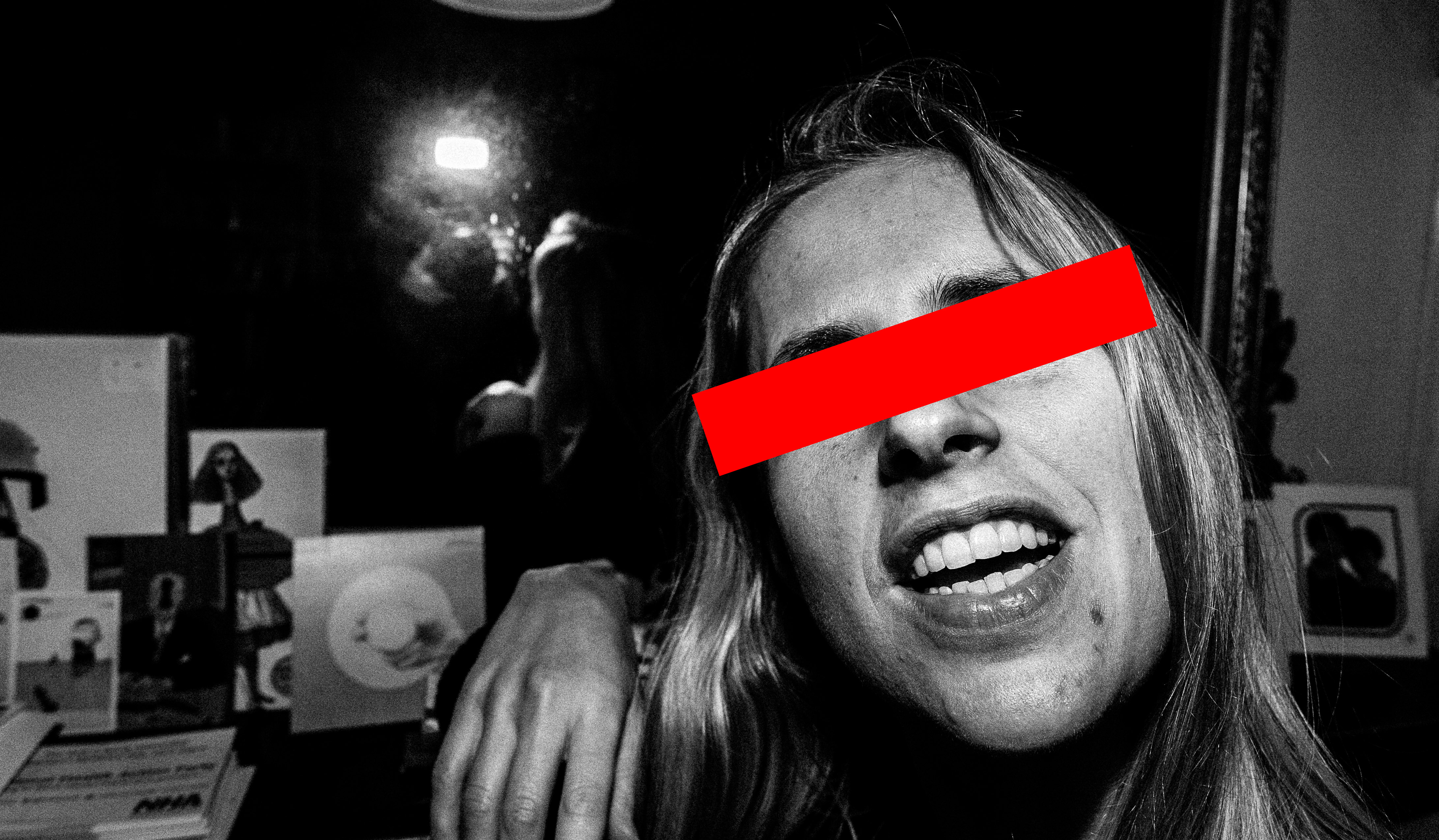 Delightful, a play about love, betrayal and how people remember is at The Rep as part of their New and Nurtured season until 28 October.

Written by Olivia Winteringham, Delightful explores the story on a particular day for Lenni, who hears voices and has trouble remembering what’s real and what isn’t.

The play is part of the BEDLAM Festival 2017, an arts and mental health festival, and Winteringham and the team worked with a number of mental health service providers and “voice hearers” to understand the impact on people who hear voices and recreate a realistic experience for the audience.

The experience was disconcerting and effective; for most of the play we put on headphones, which relayed voices; whispering, shouting, commanding, some negative, some mundane, all confusing. While Lenni, played by Winteringham, is onstage, Ella, played by Megan McCormick, can be heard in our heads, as well as Lenni’s.

The story unfolds, and as the Director, Nick Walker talked about in the discussion after he play, we hear the tale on that day, and what the real truth really is never becomes completely clear. Lenni’s past, the terrible things that have happened, tumble out, and we see a human being trying to understand it all. But some things defy understanding.

Along with the sound, the lighting and stage set add to the unsettling feeling of the play. The slanted stage is populated with different coloured chairs that the actors move between, their progress impeded and obstructed. The lighting changes the colours of the chairs, sometimes enhancing their brightness, at others dulling them down, obscuring their vibrancy.

The elements of the production all come together to make a cohesive, powerful play that helps open a door into the reality of people who hear voices, illuminating an experience that most will, hopefully, never go through. Delightful is not exactly a delight, but an insightful theatre experience that is moving and thought provoking. Catch it if you can.

Delightful is at The Rep until 28 October. Tickets are £10.

Review by by Sally Watson-Jones