Home » Around The Web » Denmark flying high after Russia win 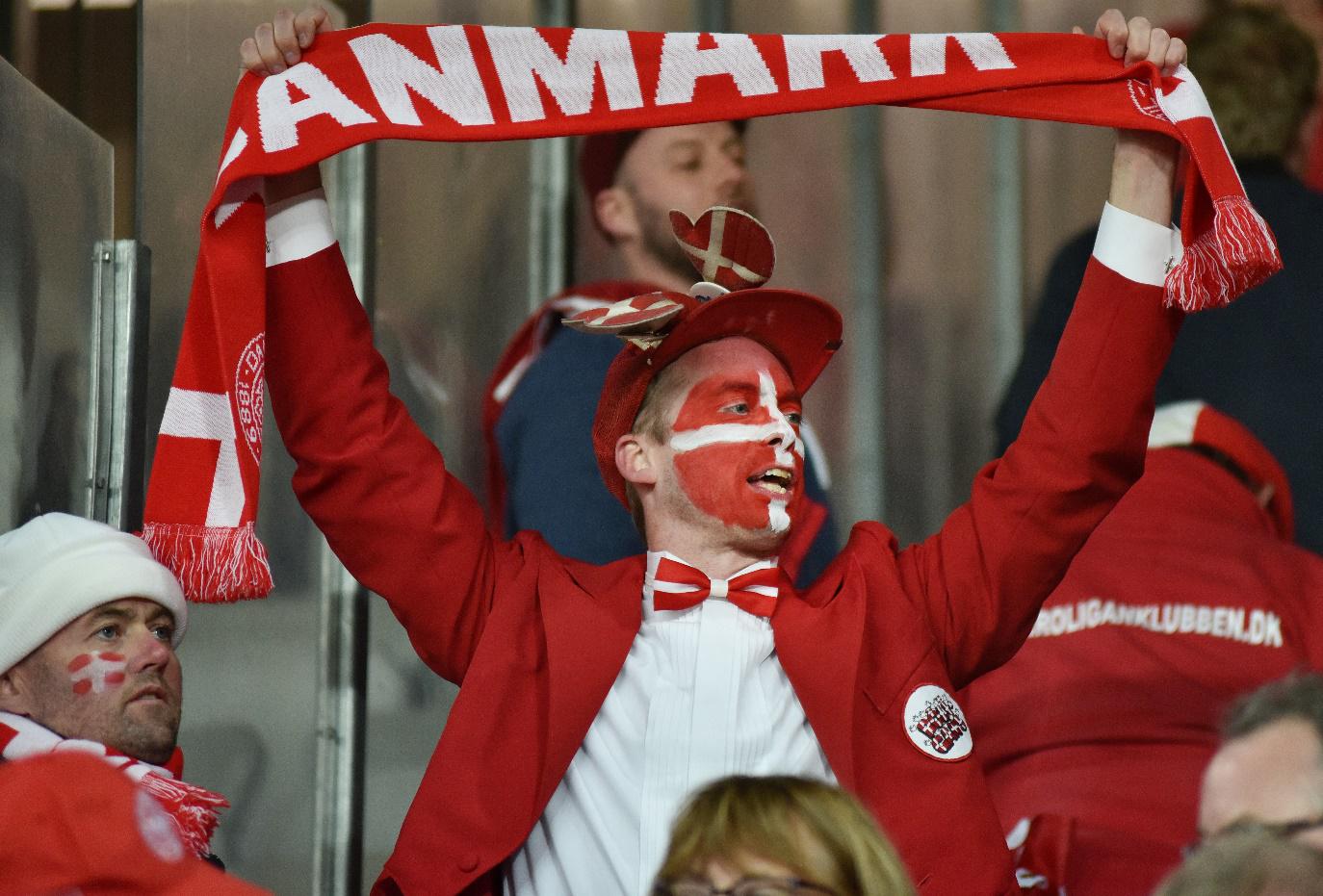 After all the trauma and difficulties Denmark’s footballers have endured at Euro 2020, the 4-1 win over Russia which secured their place in the knockout stage felt like a massive outpouring of emotional relief. Christian Eriksen’s collapse in their opening match against Finland was a harrowing experience for everyone present, but the last thing his teammates would have wanted was for their European Championship campaign to peter out.

With Eriksen out of hospital and on the road to recovery, Denmark produced a performance that their number 10 undoubtedly greatly enjoyed. Roared on by a raucous home crowd at Parken Stadium in Copenhagen, Denmark were purposeful on the ball and brave in attack. It was a must-win game, and they threw everything at Russia, to the point where Stanislav Cherchesov’s side simply could not cope.

In the end, the 4-1 scoreline flattered Russia, and they were left to hope that their three points will be enough to see them through as one of the four best third-placed teams. Denmark, meanwhile, can look forward to a confirmed last-16 encounter with Wales, after Belgium’s win over Finland ensured Kasper Hjulmand’s men finished second in Group B.

Denmark will be riding the crest of a wave as they head to Amsterdam to take on the Welsh. Their Euro 2020 hopes had been all but dashed by Belgium’s comeback in Copenhagen last week, but in finding that extra gear to sweep Russia aside, and the fact that the other result in the group went their way, Denmark may well feel that the stars are aligning for them.

Both Wales and Denmark will be pleased with their opponents in the last 16, and that means we could be in for a cracking match. There’s little to separate the teams in the Wales v Denmark betting odds, but Rob Page’s side will have their work cut out to stand up against the tide of momentum which the Danes have in their favour.

The waves of support for the team following Eriksen’s sudden illness have meant that a lot of people across Europe are rooting for Denmark, and you can bet that the vast majority of the fans present inside the Johan Cruyff Arena on Saturday will be cheering them on to produce a deep run to the latter stages — the kind of run that Eriksen can take joy in as he continues his recovery.

The match against Russia was the first time we saw Denmark play with true freedom, and they attacked with verve and fearlessness. Wales will need to prepare themselves for the storm that awaits. You only needed to see the scenes in Parken Stadium following Denmark’s win over Russia to understand just how motivated and highly charged this group of players is.

Wales have been solid if not outstanding at Euro 2020. They were second best in their draw with Switzerland, before defeating a shockingly poor Turkey side, then losing to Italy. The fact that Welsh supporters are unlikely to be allowed to attend the match in Amsterdam will hinder them, and they may struggle to cope with Denmark’s surge of momentum.

As a visibly shaken group of players lost to Finland in their opening game, it was hard to see how Denmark could possibly find the strength of character to qualify from their group. But the positivity Eriksen has shown in his continued recovery has clearly inspired this Denmark team, and they are a very dangerous prospect in the knockout stage as a result.