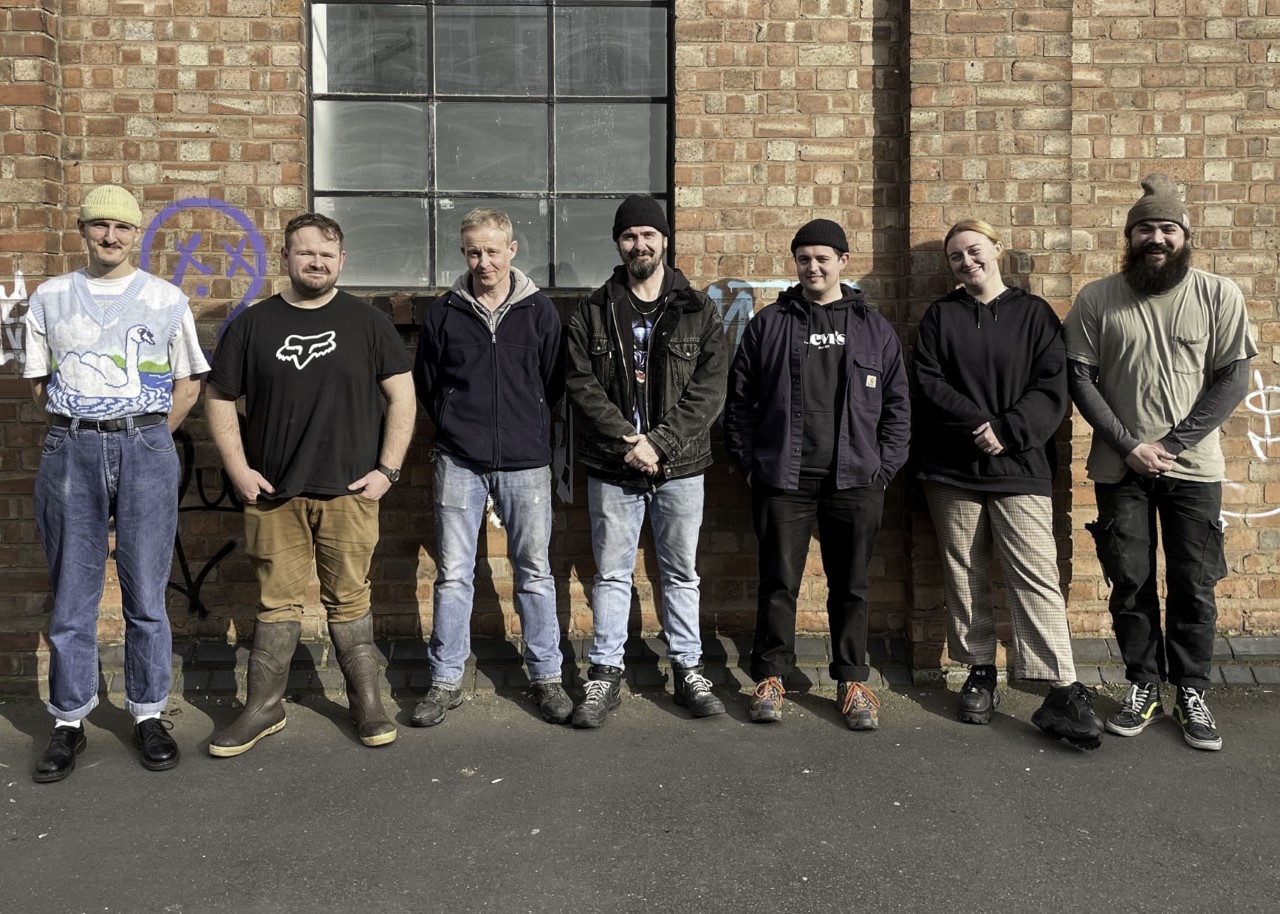 Birmingham’s Dig Brew Co brewery is celebrating the re-opening of its pizza kitchen and its first export order from Australia in a top event this week to mark its fifth anniversary – and tickets are available now.

Pizza House 3 will serve pizzas made in a new Detroit rectangular deep pan style as well as the usual round New York style, and the taproom will serve a new 6% IPA of the same name featuring a combination of Australian and New Zealand hops at the brewery’s premises on River Street in Digbeth from March 25-26.

In collaboration with the Cork & Cage bar in Stirchley, two of the brewing tanks will be turned over to dessert beers made with milk, sugar, coffee and birthday cake, while on the Friday evening a local DJ will play music by the late rapper and beer lover Daniel Dumile (best known by his stage name of MF Doom).

Entrance tickets for Pizza House 3 start at only £10 per head and are available from Dig Brew Co’s web shop at www.digbrewco.com – or you can simply turn up on the day. Tickets can be exchanged for beers and slices of pizza in different quantities dependent on the price of the ticket and the beers requested.

Oliver Webb, Owner of Dig Brew Co, said: “Pizza House 3 is the third incarnation of our pizza kitchen that began in-house with Dough and moved on to takeaways during lockdown when we had a great response to our trial of Detroit pizzas. Our normal menu and beers will also be available for non-ticket holders.”

The fifth anniversary of Dig Brew Co has coincided with the brewery’s inaugural export of beers to Australia, with the first shipment of a range of Dig Brew pale ales, IPAs and sours, including Potion, OPTIMO and California, already on its way in cans and kegs to a distributor in Melbourne.

Oliver explained: “A chance encounter by one of our team led to a call from an Australian importer who was interested in buying in an English beer. He took a punt on Dig Brew beer and now there is every likelihood of further shipments.”

With exports currently representing only 5.8% of revenue, Dig Brew previously won an export order from Japan, resulting in Potion and OPTIMO becoming available in craft beer pubs across Tokyo. The brewery is now planning a campaign to increase its market presence across Europe.

Speaking about the fifth anniversary, the Slade Art School graduate said: “Five years ago I was still running portable cocktail bars so reaching the stage of seeing Dig Brew beers circumnavigating the globe is quite hard to believe.

“We are marking the occasion by brewing an appropriate beer containing Australian hops and relaunching our pizza kitchen in the way we like to do after gathering valuable feedback from our customers.

“Almost needless to say, we couldn’t have made it to this milestone without the efforts of our loyal and committed staff in what has been truly a team effort.”

Honoured in 2019 after winning a competition run by We are Beer to find the UK’s best up-and-coming craft beer brewers, Dig Brew Co last year teamed up with Michelin chef Brad Carter to launch what it believes was the first American-style craft beer to be made exclusively with British hops.

Over the past five years, with a team that has risen in number from two to ten, Dig Brew Co has brewed more than two million pints and more than one hundred different beers, used ten tonnes of hops, and added more than fifty different ingredients including birthday cake, honey, coffee and blackberries. Dig Brew beers are currently listed in hundreds of pubs, bars and off licenses across the UK and internationally.

Dig Brew Co was established in 2017 and brews and distributes a constantly changing range of seasonal lagers, stouts, sours and pale ales. Its taproom is normally open on Fridays from 5pm-11pm and on Saturdays from 12pm-11pm.