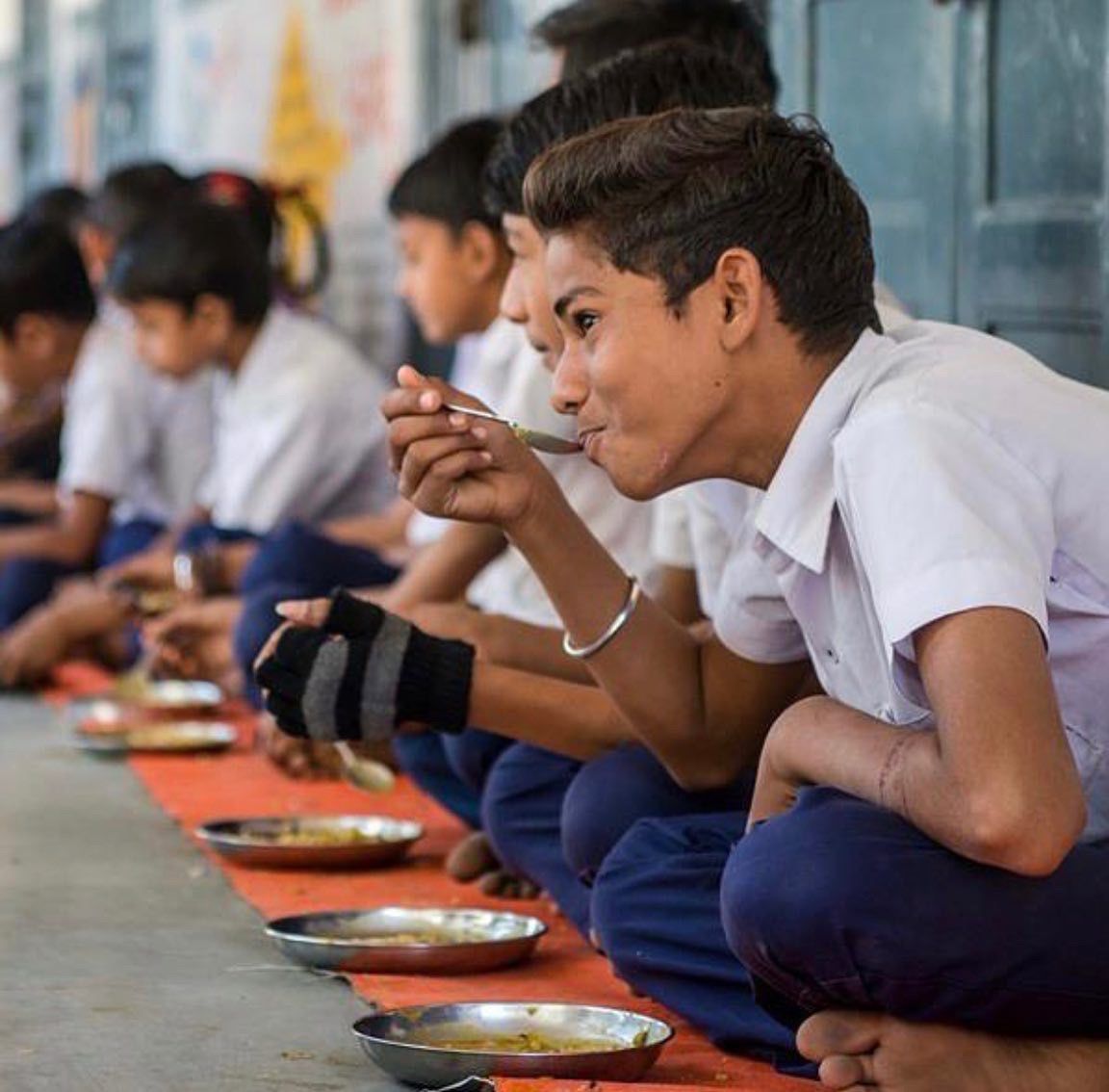 Indian restaurant Dishoom has reached a milestone in its charity initiative after donating more than 15 million meals to children in schools across England, Scotland and India. Alongside this, Dishoom Birmingham has donated over 300 meals to local charity, Let’s Feed Brum.

Launched during Ramadan in 2015 as a ‘zakat’ (act of almsgiving), the collaboration between Dishoom and charity partners Magic Breakfast and The Akshaya Patra Foundation has used the restaurant’s sales to provide a meal to a child who might otherwise have gone hungry, with the aim of providing healthy meals to more than two million children per week. The main goal of the programme is to ensure children head to their classrooms feeling full, removing food poverty as a barrier to their education.

Following its launch, Dishoom donated around 2.5 million meals to children each year and following the pandemic, the group instead offered meal delivery kits to fund donations. Magic Breakfast’s partner schools believe that during the current cost of living crisis, child hunger has increased by 81% in their school community.

In both India and the UK, the meals donated from this partnership are a vital part of ensuring children are able to attend school, especially in India where access to education for girls can be restricted. The contribution by Dishoom and its charity partners has, and will continue to make a big difference in these communities.

Here at The Akshaya Patra Foundation, we believe in the power of food to break down barriers. In our case this is to work towards eradicating childhood hunger as a barrier to education. Feeding 1.6 million children every day and scaling up to reach millions more children who need Food For Education is certainly not something we can achieve alone. We are therefore hugely grateful to everyone at Dishoom for supporting us so generously and wholeheartedly. Dishoom’s invaluable support has played, and will continue to play, a significant part in making our ambitious goals a reality, and I am excited to see where this partnership will take us together.

More information on Dishoom’s Meal For A Meal programme can be found here: https://www.dishoom.com/journal/unlimited-food-for-education/

More information on Let’s Feed Brum can be found here:https://www.letsfeedbrum.com