Diverse Musical Legacy Of The Midlands Celebrated In Rebel Music 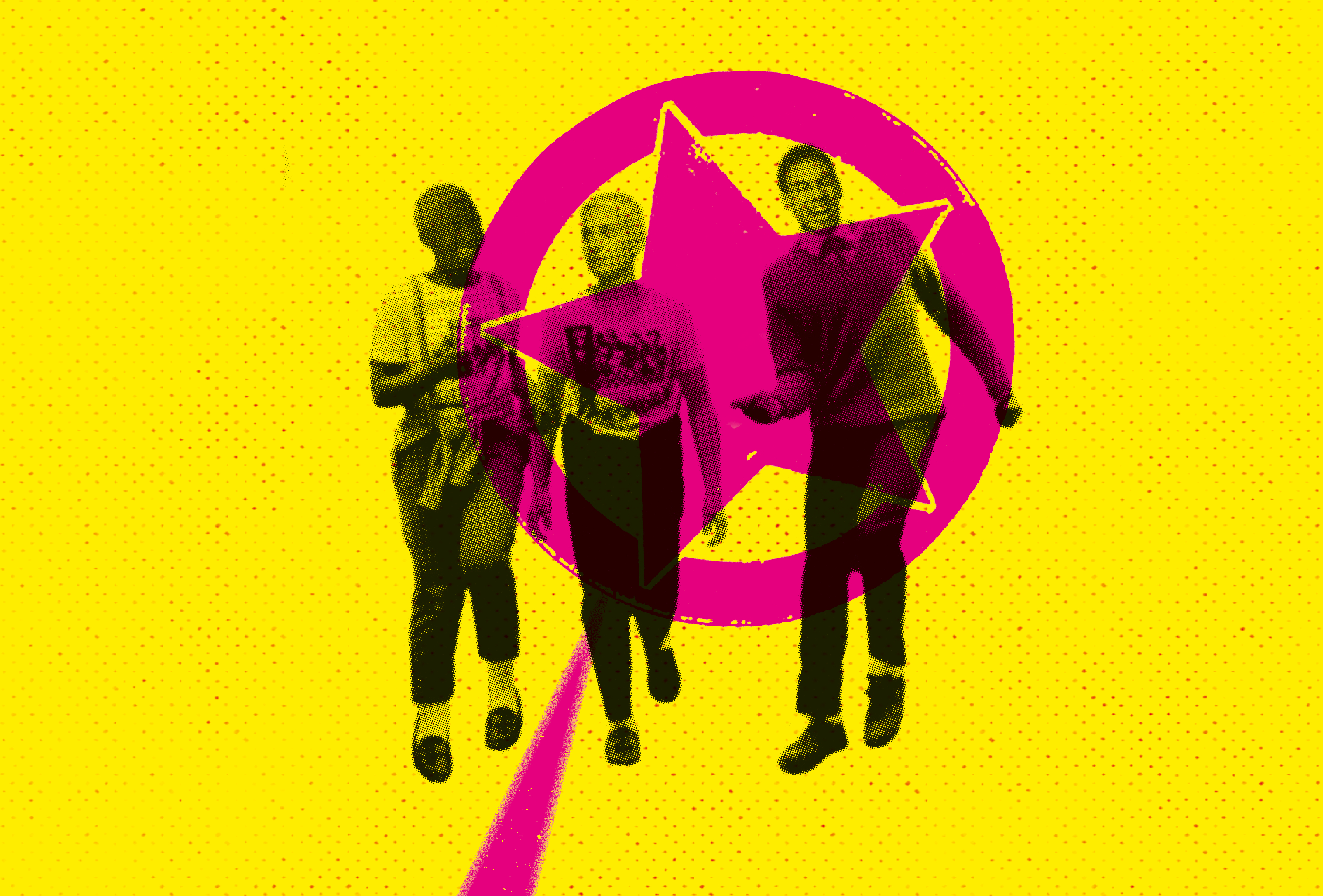 Rebel Music, the latest play from Birmingham born award-winning playwright and screenwriter Robin French, receives its world première at Birmingham Repertory Theatre in September. Inspired by the Rock Against Racism movement of the 70s and a celebration of the diverse musical legacy of the Midlands, the production will run from Thursday 19 September to Saturday 5 October and will also tour to 15 local venues.

Rebel Music is set in the sweltering hot summer of 1976, when the country is in economic turmoil and the far right is on the march. Rock Against Racism puts white punk bands and black reggae bands on the same bill – determined to win the culture war and defeat the National Front.

Three teenage music fans, Denise, Trudi and Andrew, join the fight for the soul of working class Britain. The trio navigate racial politics and social upheaval in Birmingham alongside their own turbulent teenage years, but can their friendship survive? Commissioned by Birmingham Repertory Theatre and presented in association with award-winning gig theatre specialists, Middle Child, this raucous story of people power features a soundrack of Punk, Reggae and 2Tone.

Playwright, Robin French said:
“As well as a playwright, I’ve always been a musician. I was born just up the road at the Queen Elizabeth Hospital, to a Barbadian mother and an English father, during the Winter of Discontent. This play is about music and race in Birmingham, set just as I was taking my first breath.

As a teenager, I was obsessed with bands – the North-West was celebrated for its music, producing The Smiths, Joy Division and The Stone Roses. But what about the Midlands? I wanted to write something celebrating the wealth of music we produced in the late-Seventies – The Specials, Steel Pulse, The Beat, Dexys, The Selecter, UB40. I already loved how multi-cultural that musical legacy was.

Researching the play, alongside my friend Alex who directs the show, things became even more interesting. Britain in the late-Seventies was riven with racial tension. Eric Clapton’s infamous racist rant – which started the whole Rock Against Racism movement, happened right here at the Birmingham Odeon.

Writing this play, I’ve had the opportunity to interview many fascinating Brummies who lived through the period. I’ve been able to rewrite lyrics to some of my favourite songs, and even play some bass and piano in rehearsals. Most of all, I’ve been reminded not to be too cynical – in some places, sometimes, music actually does have the potential to change the world.”

Rebel Music is directed and co-created by Alex Brown, he adds:

“Rebel Music is about teenagers in 1979 who wanted to break down barriers and unite people through music and culture, and who weren’t afraid to fight back against intolerance, hatred and racism. Today in 2019, racism is on the rise once more in the UK and around the world. We live in complex and divided times, but one thing that hasn’t changed is the positive power of music and how it can bring people together. Rebel Music will celebrate the cultural pioneers who used punk, reggae and 2tone to try and get everybody dancing to the same beat.”

Robin French is an award-winning playwright and screenwriter. His first play, Bear Hug, won the Royal Court Young Writer’s Festival and was produced at the Royal Court, where it earned an extended run. Subsequent productions include Gilbert is Dead (Hoxton Hall), The Red Helicopter (Almeida), Heather Gardner (Birmingham Repertory Theatre), The Get Out (The Royal Court), Musical Differences (National Theatre Connections), and Crooked Dances (RSC).

Robin is currently developing new drama projects for television. When not writing, he enjoys songwriting and singing with his indie/samba band Sugarcane.

Alex Brown, a winner of the JMK Award, has previously directed The Island (Young Vic); The Chronicles of Kalki (Gate Theatre); The Captains of the Sands and Through Paths of Thunder (NT Studio); The Red Helicopter (Arcola) and Stoopid Fucken Animals (Soho). Assistant / Associate Director credits include The River by Jez Butterworth directed by Ian Rickson(Royal Court) and Great Britain by Richard Bean directed by Nick Hynter (National Theatre / West End). He is currently commissioning an anthology of short plays about the climate emergency, which he will direct with the Almeida Young Company in 2020.

The tour of Rebel Music has been supported by the Sir Barry Jackson Trust.