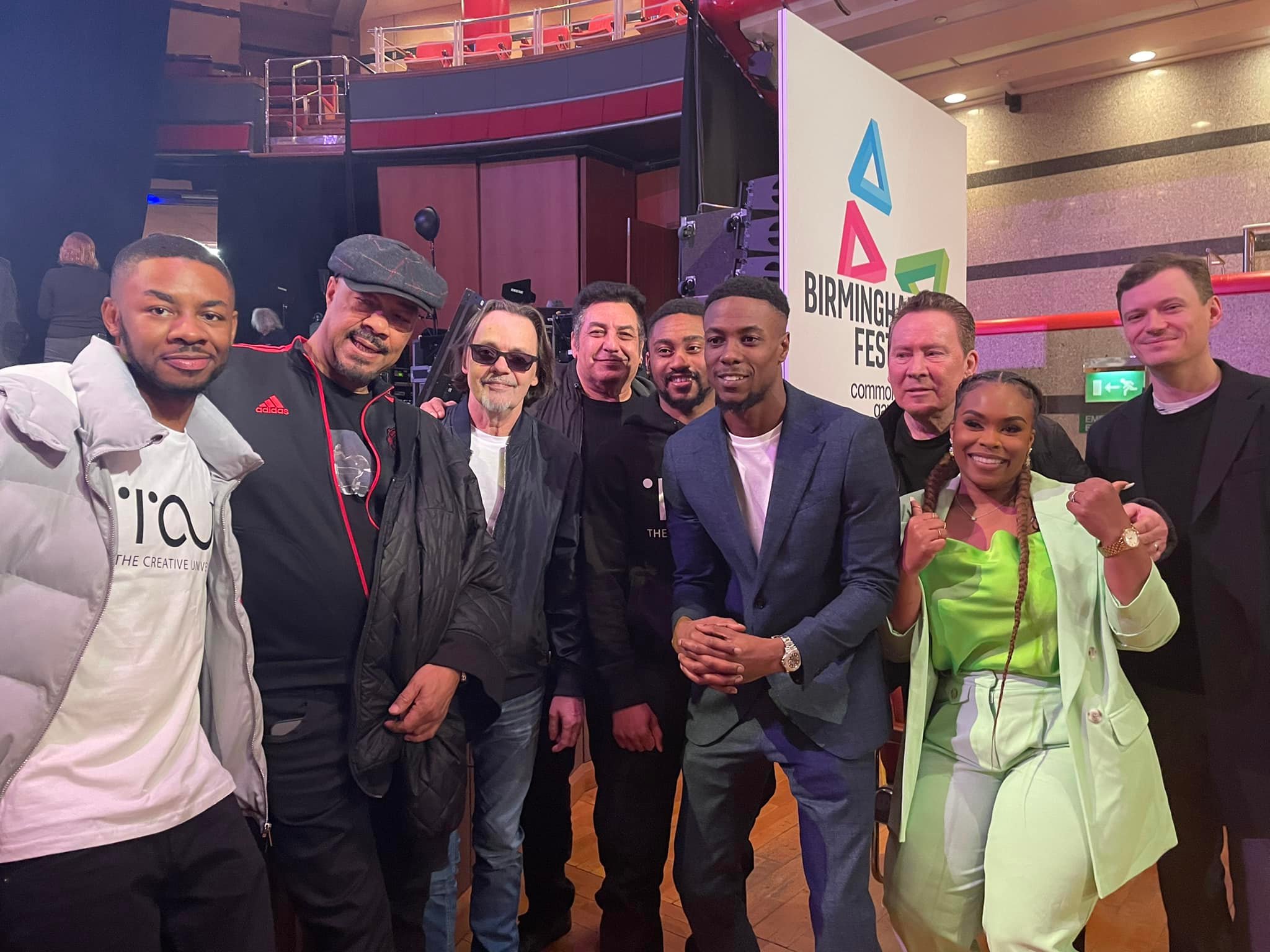 One of Birmingham’s leading black theatre organisations, The Creative Universe, has been selected to present artistic experiences across the UK’s second city this summer, as part of the Birmingham 2022 Festival.

As part of an exciting programme of events in partnership with The Old Rep theatre, The Creative Universe will perform the Birmingham’s first ever black-created musical British Caribbean pantomime, Zendaya in July, which promises to be a highly immersive experience for young theatre goers. Zendaya is one of the Birmingham 2022 Festival’s Creative City projects, generously funded by Birmingham City Council.

All eyes will be on Birmingham and its homegrown talent this summer, with thousands of athletes and sport fans flocking to the city and its surrounding areas for the Birmingham 2022 Commonwealth Games in June.

This exciting partnership with The Old Rep is an incredible opportunity for the grassroots and black-led company to showcase their high-quality theatre productions and site-specific experiences to a wider audience.

“As one of Birmingham’s most historic theatres, The Old Rep Theatre is very excited to welcome Zendaya to our iconic stage and immerse the city in British Caribbean heritage through this newly devised pantomime. To be able to welcome some of Birmingham’s ultra-talented performers to the theatre is always a real blessing. We are thrilled to be working in partnership with The Creative Universe and look forward to what will be the first of many projects together.” Darren Knapton (Theatre Manager, The Old Rep Theatre)

The Creative Universe, which was established in 2014 by Kieron ‘Konez’ Burke and Tennexa Freeman along with other supporting diverse artists, will become a resident theatre company at the iconic venue during the summer. The Creative Universe will be based at the Old Rep and will work alongside staff to showcase professional productions, theatre workshops and training opportunities for young people to work within the creative arts. Performances of Zendaya, written by Tennexa Freeman and directed by Kieron Burke, will take place at The Old Rep on July 27th and July 28th and brings to life the Mongabay Tropical Jungle.

“Zendaya puts a refreshing spin on the traditional pantomime, and we’re excited to see it come to life on stage at one of the city’s oldest theatres, The Old Rep. This vibrant project by The Creative Universe will feature home-grown talent and is one of 107 events as part of the Birmingham 2022 Festival’s Creative City Program, generously supported by Birmingham City Council.” – Lydia Harrington (Grants Program Manager at Birmingham 2022 Festival).

“The creative city grants was a massive opportunity which allowed our organisation to transmit greatness in our own culture, nurture local talent and build long term relationships in terms of legacy. “ Tennexa Freeman- Writer and Producer, The Creative Universe.

I am thrilled to direct this exciting piece, it engages and embraces young people in foster care communities and neurodivergent communities” – Kieron ‘Konez’ Burke – Director, The Creative Universe.

All cast main members are Birmingham- Based Remmi Jade is a budding singer and actress, Josh Naraldo is a well-rounded Performing Artist and an active contributor to Birmingham arts scene. Katie Chapman is a highly experienced female actress and Surj Kumar is a brilliant actor all will bring first class performance skills to ZENDAYA. We also have featured in the performance Goggle box Sandra Martin and the World’s first Black Elsa young actor Minaii Baelfire as supporting cast members.

Tickets for ZENDAYA can be purchased via The Old Rep website: https://bit.ly/TCUZendayaORT.