Published by admin On December 16, 2016 Leave a response 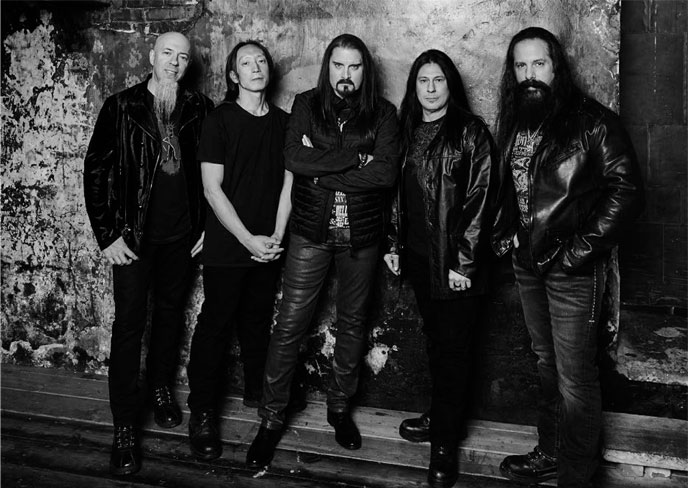 Celebrating their 25th anniversary, the show will include an unparalleled live set of the “Images & Words” album in its entirety, along with fan favourites from their widely-acclaimed discography.

Formed in 1985 by John Petrucci, Dream-Theatre boasts a career that spans three decades and over 20 studio albums. The band continually redefines the parameters of hard rock and progressive heavy metal, with a legion of fiercely devoted Dream-Theatre diehards across the globe.

Dream-Theatre have announced a 26 date European Tour and we are absolutely delighted that they will be coming to Symphony Hall to kick-start the UK leg of the tour. THSH continues to attract internationally acclaimed and world renowned artists to our halls, and we are so pleased to be able to offer our audiences another diverse and unique experience at Symphony Hall.

Tickets will go on sale this Friday and are expected to sell out quickly so we strongly urge audiences to grab their tickets as early possible!

Tickets go on general sale on Friday December 16 at 10:00am and will be available at www.thsh.co.uk.