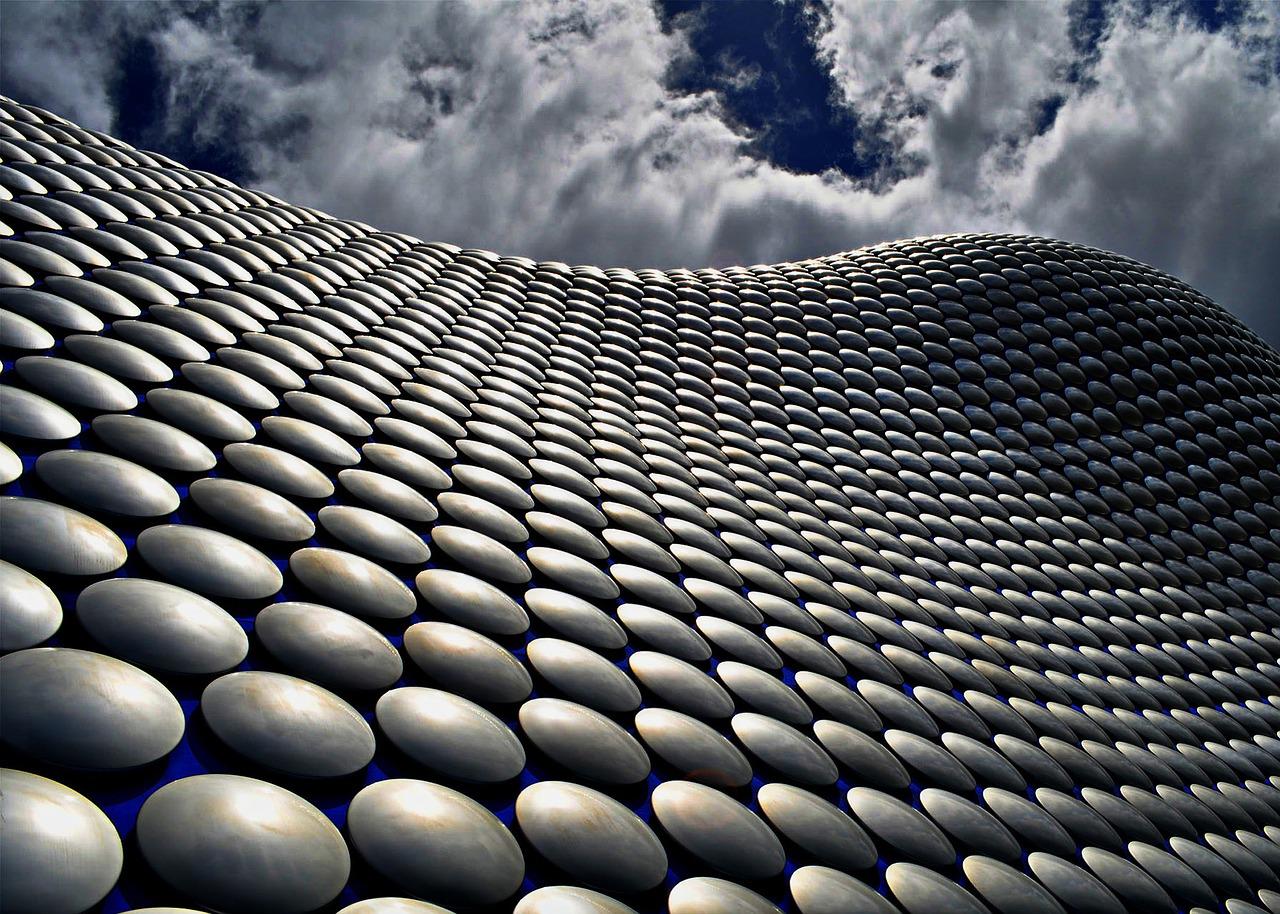 Whether you’re a fresher just kickstarting your university adventure, an ardent globetrotter or a fellow local, Birmingham is one of the best gateways for some spectacular, easy getaways! From train trips spanning as short as 30-minutes, this guide will take you through some of the best day-trips you can make from beyond Brum. 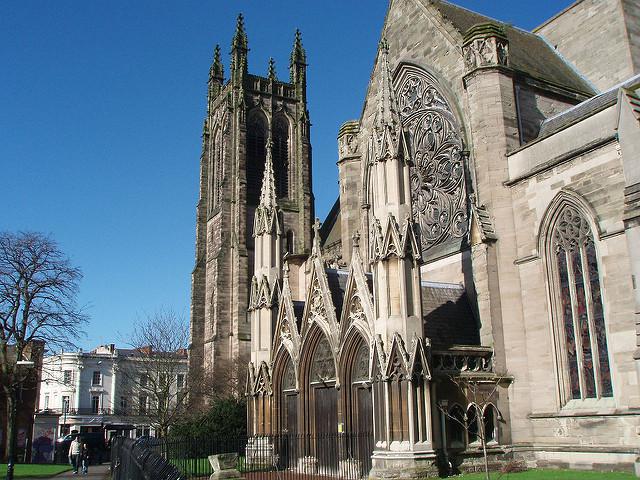 Situated a mere 30-minute train ride away from Birmingham, Leamington Spa is the perfect town for a quick getaway within West Midlands! Boasting stunning Regency architecture and its newfound status as the “happiest place to live in Britain”, this spa town is sure to charm you on your visit. With wide boulevards and rows of pristine buildings lining the streets, Leamington Spa is the only spa town you’ll ever have to visit. 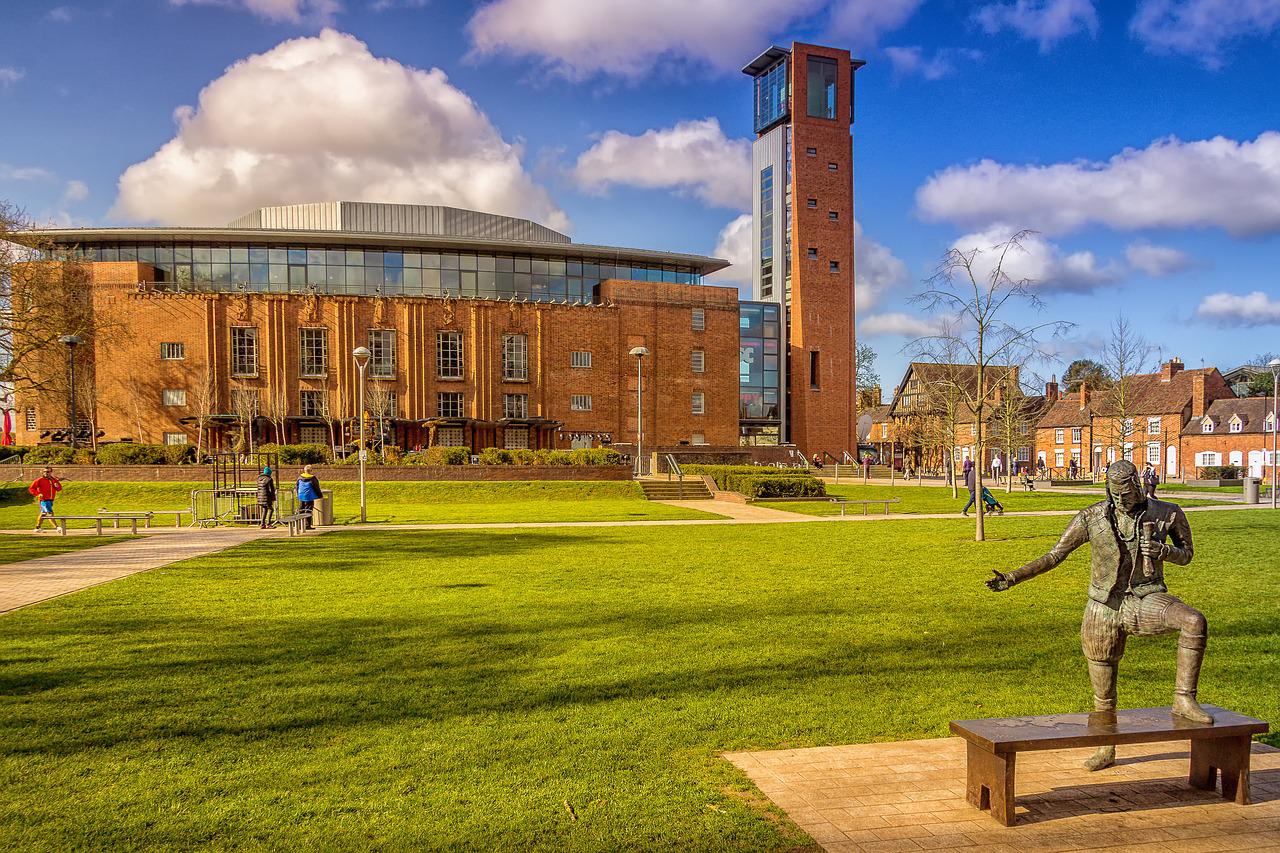 With neatly lined Tudor houses and poetic vibes radiating through this historic town, Stratford is a must-see on for anyone looking to bask in Shakespeare’s backyard! Nestled just a mere 40-minute train ride from Birmingham, the home town of this great English playwright and poet is one of the country’s most popular destinations. You’ll never get bored with the town’s overflowing abundance of history and if such developments don’t interest you, catch a show at this quaint town’s Royal Shakespeare Theatre! With that many attractions to choose from, your day trip will go by in the blink of an eye. 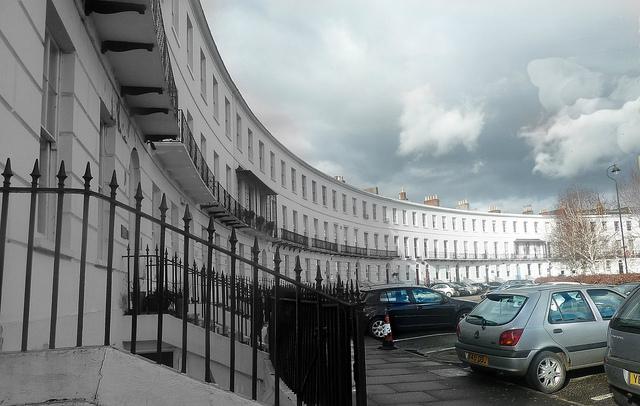 Another spa town?! Not quite. Cheltenham’s history as a spa town and architectural gem may be known throughout the country but its abundance of festivals is its best feature. Hosting the countless events throughout the year ranging from the famed Gold Cup horse racing, International Jazz Festival to the Cheltenham International Festival of Music, Cheltenham is no stranger to housing large-scale events for the masses to enjoy. Fancy a quick break from the city? Head to Cheltenham and you may just find yourself embracing a festival like no other. 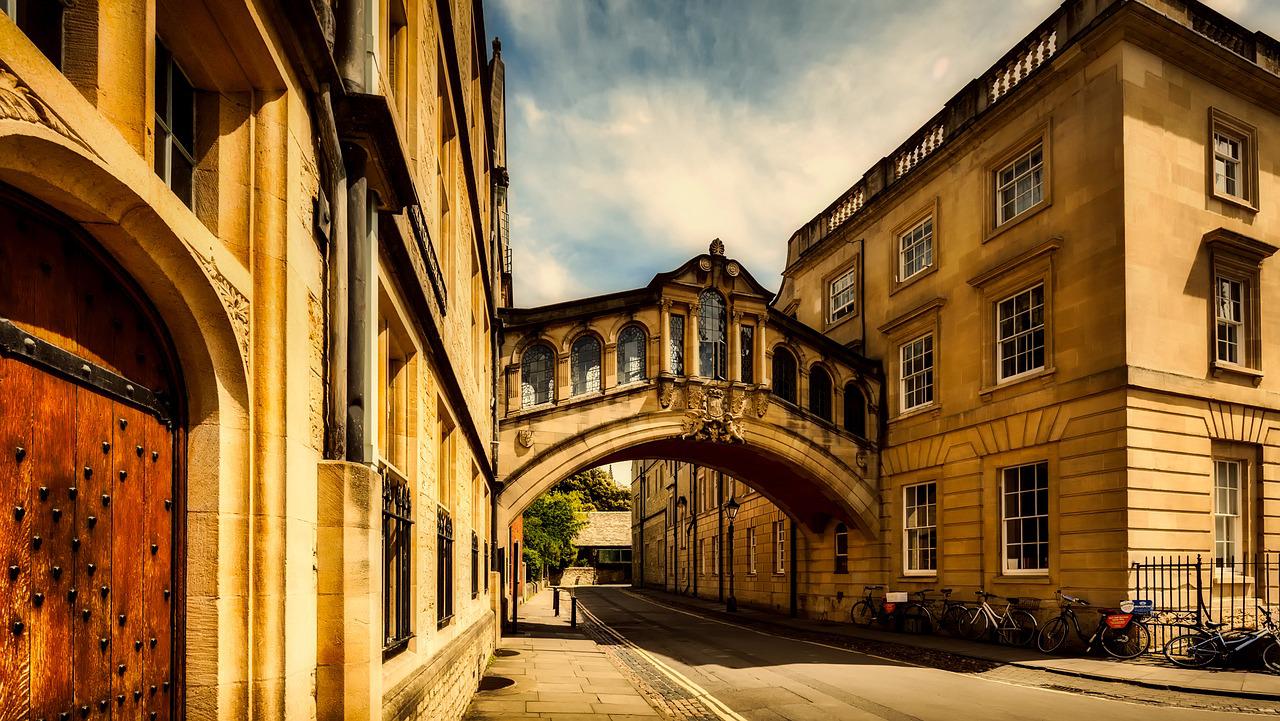 More famously known throughout the world for its prestigious academia, Oxford offers more than just the typical university town cliche. Countless landmarks ranging from the Hertford Bridge, Sheldonian Theatre, Bodleian Library and University Church of St Mary the Virgin provide for an architectural bonanza. If that’s not enough, get lost in the University of Oxford’s many colleges and walk in the footsteps of hundreds of famous academics. This quiet town is a perfect day-trip for those seeking a silent refuge from the hustle and bustle of Birmingham’s city life. Located just 70-minutes from Birmingham, your retreat to solitude isn’t that far off. 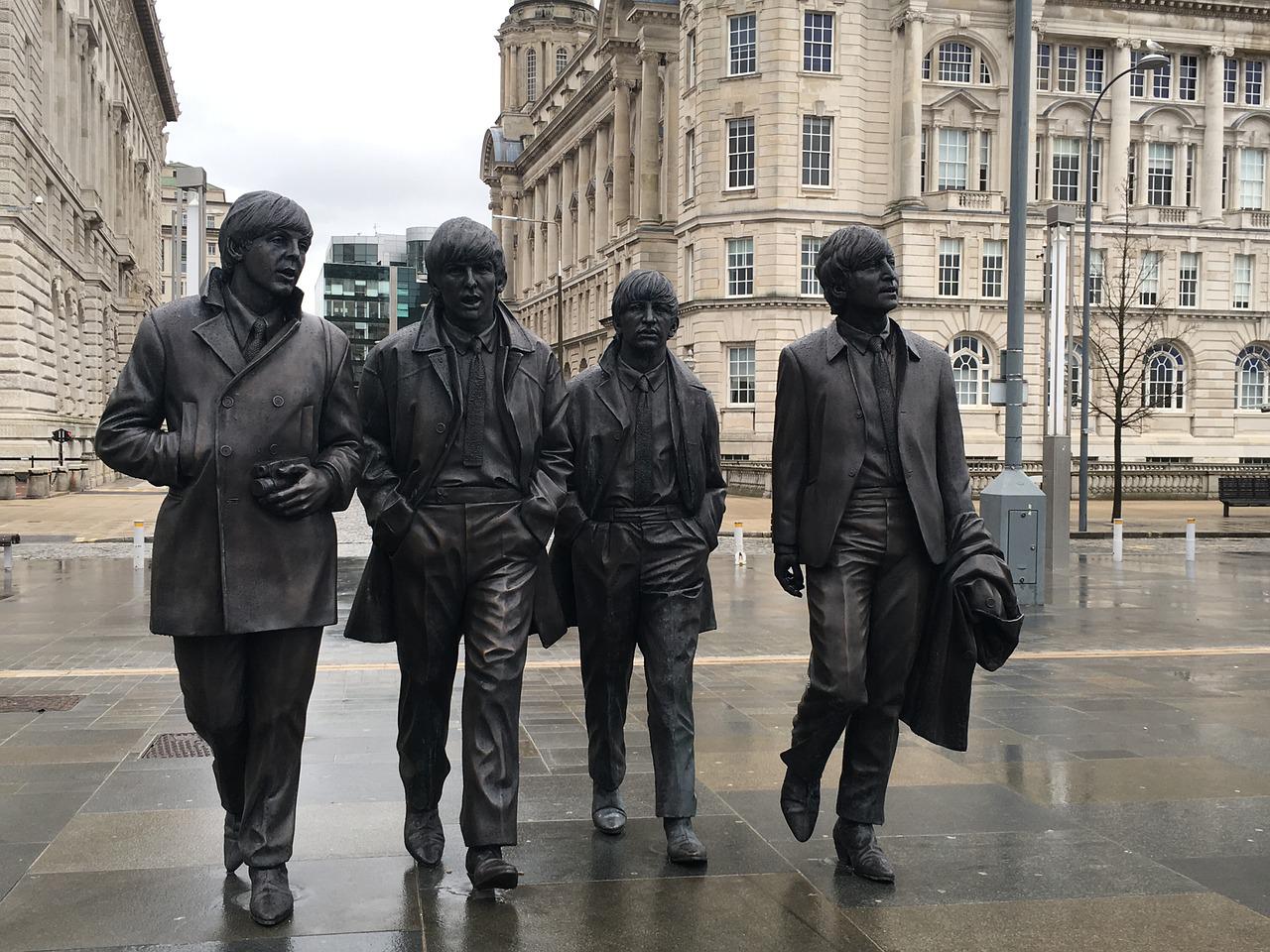 Named the European Capital of Culture and bestowed the title of “World Capital City of Pop”, Liverpool is a city that’s more than meets the eye. This stunning port city is famous worldwide for its football clubs, Liverpool and Everton, which have a fiery rivalry that divides the city on each encounter. But that’s not all, Liverpool have a huge trump card up their sleeves when it comes to drawing in big crowds – The Beatles. Born and bred right in Liverpool, The Beatles honed their craft right in the vibrancy of this city and grew to be a cultural and musical phenomenon all over the globe. For just a 100-minute train ride from Birmingham, the history of The Beatles could be right at your doorstep.

With a range of cities and towns to choose from, Birmingham is definitely a great starting point to make your day-trips from! Whether you’re a student looking for a short break, tourist seeking new experiences or just an avid adventurer, these day-trips will fill your empty calendars and leave you longing for more.