ERIC BIBB Blues Legend Heads to Birmingham This May 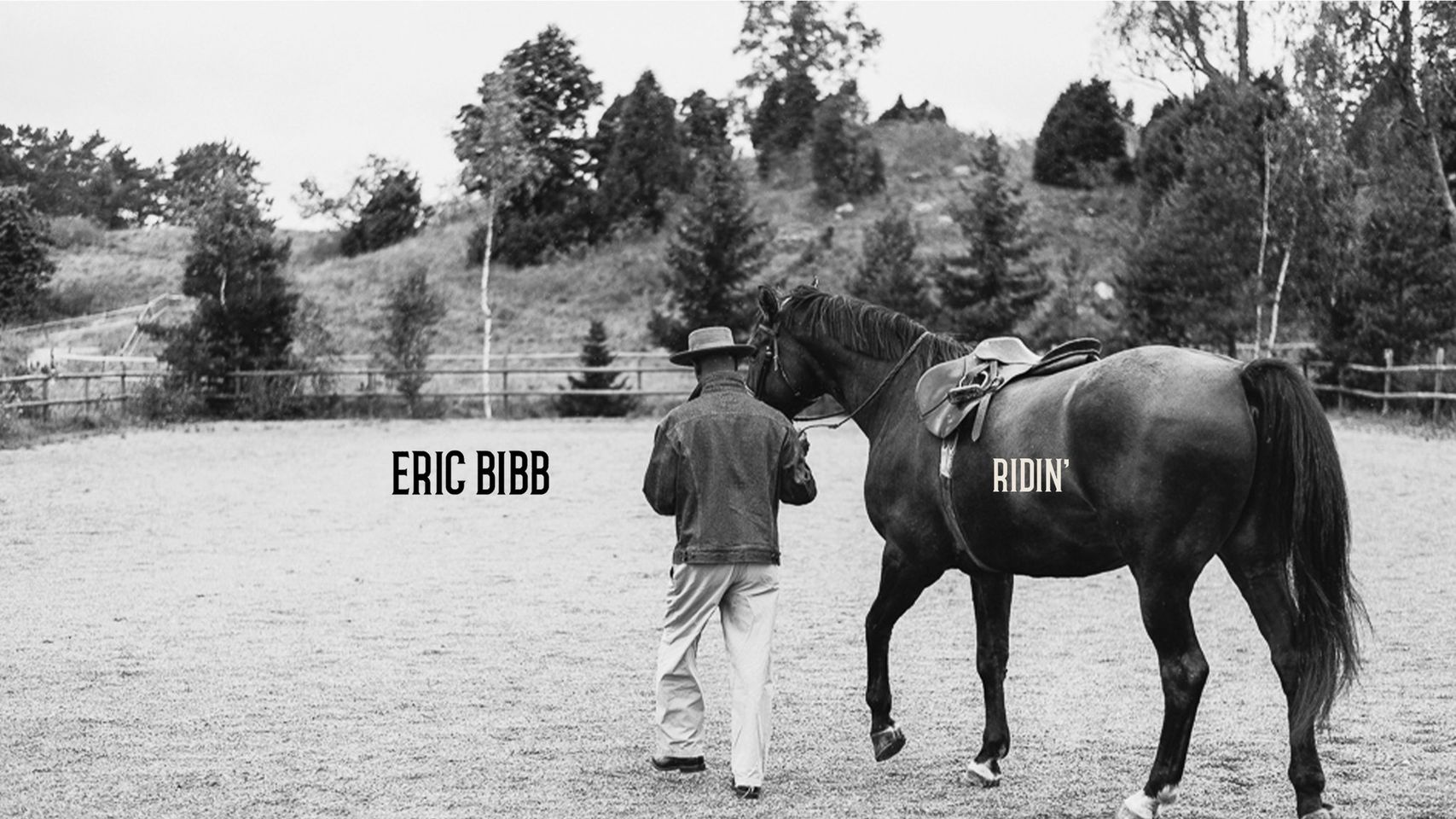 Following the album’s release Bibb will embark on an extensive headline UK tour throughout May 2023 – details for all dates can be found below + tickets are on sale here.

“500 Miles” is a contemporary adaptation of the traditional folk song “900 Miles,”a lament from a traveller on a journey far from home. The song gained popularity during the folk revival of the 1960s and was later included in Johnny Cash’s list of 100 essential country songs in the early 1970s. It’s a song that Bibb’s late father, musician and activist Leon Bibb, used to sing.

“My dad recorded a fine version which inspired my rendition,” says Eric. “Every time I sing it, I hear his voice. Story-wise, it felt like a natural fit for the ‘Ridin’’ album.”

“This version is centred around Eric’s 6 string banjo and his wonderfully soulful, captivating vocals,” adds Glen Scott, who produced ‘Ridin’’. “Esbjorn Hazeluis deftly lends his spirit and talents to the song by way of his tremendous fiddle contribution. The rest of the instrumentation was executed by myself with a very supportive but cinematic, soundscape approach in mind.”

The follow-up to his multiple award-winning, critically acclaimed 2021 album Dear America, ‘Ridin’’ is a continuation of the vision that informs Bibb’s artistry as a modern-day Blues and features Habib Koite, Taj Mahal, Steve Jordan, Tommy Sims, Harrison Kennedy, Russell Malone, Jontavious Willis as well as a host of brilliant session musicians & singers from around the globe

The ethos for ‘Ridin’‘ was hugely inspired by the oil painting by Eastman Johnson, A Ride For Liberty (1862), that depicts an African American family fleeing enslavement in the southern USA during the American Civil War. In Eric’s own words: “Johnson’s painting embodies all the hope, determination and courage that is at the core of the African American experience and needed now throughout the world.”

A two-time Grammy Award nominee with multiple Blues Foundation awards, Eric Bibb is known and revered globally for having carved his own musical destiny with honesty and power. Eric’s father, the late Leon Bibb, was an activist, actor, and folk singer who marched at Selma with Dr. Martin Luther King. Eric’s youth was spent immersed in the Village folk scene. Names like Dylan, Baez, and Seeger were visitors to his home. He was deeply influenced by Odetta, Richie Havens, and Taj Mahal – who guests on ‘Ridin’‘ – and he has synthesised all of that into his very own style.