Festival back and bigger as Birmingham whisky scene takes off 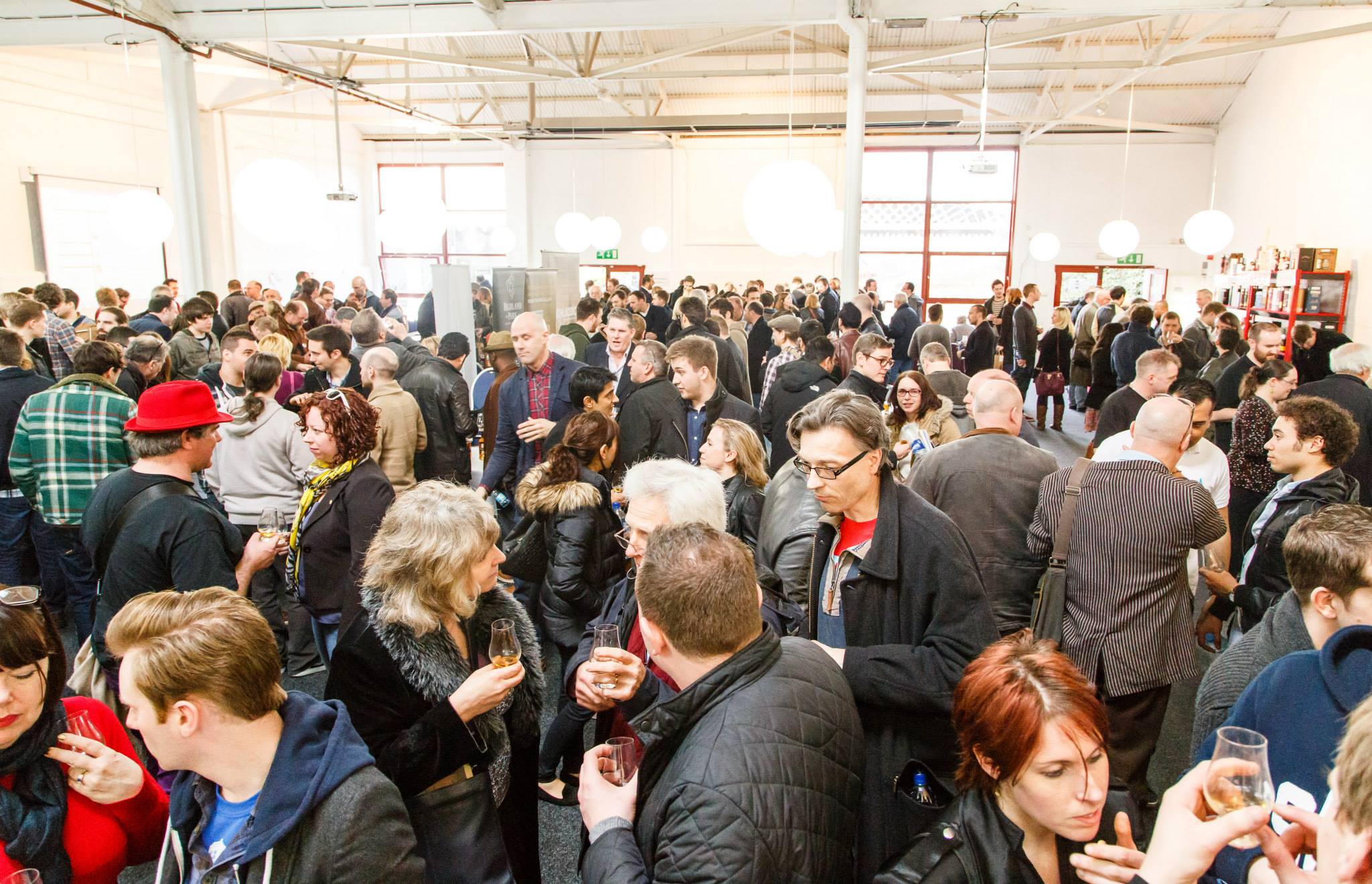 Birmingham’s major whisky festival will return for a third year in 2015, after a successful second year that saw visitor numbers double.

Organisers have now released 600 tickets for the one-day event at The Bond on 7th March, with over 100 tickets already snapped up in the Christmas gift-buying rush. 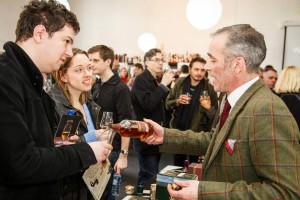 Outside of London, it now ranks England’s biggest whisky festival.

Whisky Birmingham 2015 will see whisky enthusiasts and novices gather to taste, try and buy from over 25 whisky brands and retailers at The Bond, a historic canalside venue in Digbeth.

This time the festival will grow to take over two exhibition spaces. Visitors will be able to sample over 150 whiskies from respected brands and distilleries, including Laphroaig, Buffalo Trace, Macallan and Chivas Regal.

Whisky Birmingham is the brainchild of Amy Seton, founder of the Birmingham Whisky Club. She explained the reason for expanding the event in 2015:

“The festival has taken off brilliantly, and it’s thanks to the great reception Birmingham has given it. People are really interested in learning about whisky, exploring different drams and coming to have a relaxed time. The proof has really come in the run-up to Christmas – I’ve seen many more people buying tickets this year as gifts for whisky lovers.”

While Scotland may be the spirit’s traditional heartland, the festival will also play host to whisky from around the world, including Penderyn from Wales, and Paul John, distilled in India. 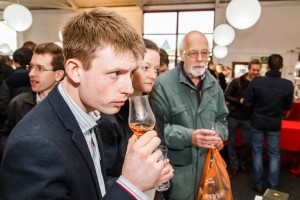 A series of whisky-matching masterclasses is due to be announced early next year. The 2014 festival saw local artisans pair whisky with chocolate, cheese and cigars.

A casual Beginner’s Guide session will provide whisky novices with an introduction to the drink, giving pointers on how to nose and taste a dram.

Birmingham’s whisky scene has seen something of a surge this year, with the launching of whisky collections by venues like The Plough, as well as the opening of Hard to Find Whisky, a specialist shop selling rare bottles costing up to £35,000.

Jason Kirby, founder of Hard To Find Whisky, believes that whisky in Birmingham is on the up:

I decided to open Hard To Find Whisky here because there’s a growing demand for good quality whisky. Bars and pubs are stocking wider selections, and the city’s central location helps attract whisky lovers from around the country to discover the growing scene here.

The Whisky Birmingham 2015 festival will take place on 7 March 2015 at The Bond. Tickets have been released and are available at the official website.