Home » Around The Web » Film Birmingham is bringing Brum to the Silver Screen!

Film Birmingham is bringing Brum to the Silver Screen! 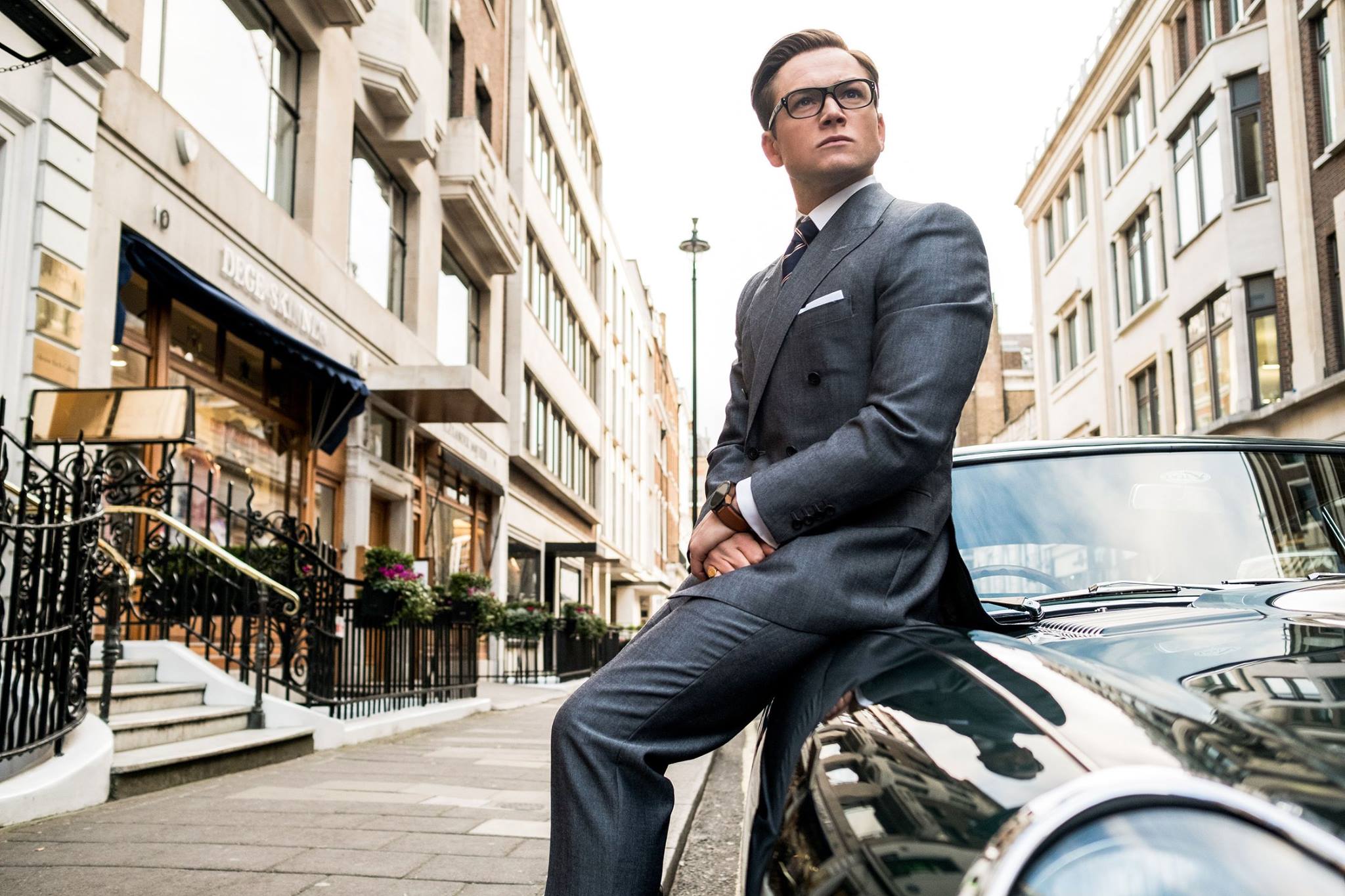 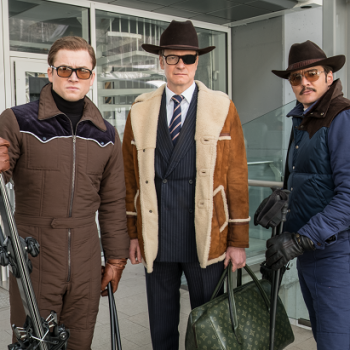 Film Birmingham is committed to making filming as easy and efficient as possible by providing a one stop shop for local and international filmmakers. As well as welcoming the 300-strong crew for Kingsman: The Golden Circle Birmingham also recently played host to legendary director Steven Spielberg who filmed a significant portion of this new filmReady Player One in the city.

Filming for Kingsman: The Golden Circle took place in May 2016 in and around central Birmingham in locations including Colmore Row, Waterloo Street, Edmund Street, Margaret Street and Cornwall Street. The shoot involved a dramatic car chase between a black cab and three golden jaguars and can be seen in the TV spot and official trailer for the film

We were delighted to welcome the team from Kingsman: The Golden Circle to Birmingham and as a film friendly city it’s a great showcase of what we can offer.

Kingsman: The Golden Circle is released in cinemas and IMAX from 20 September 2017. To book tickets at your local cinema go to http://www.kingsmantickets.co.uk/

For more information on Film Birmingham’s work go to http://www.filmbirmingham.co.uk/