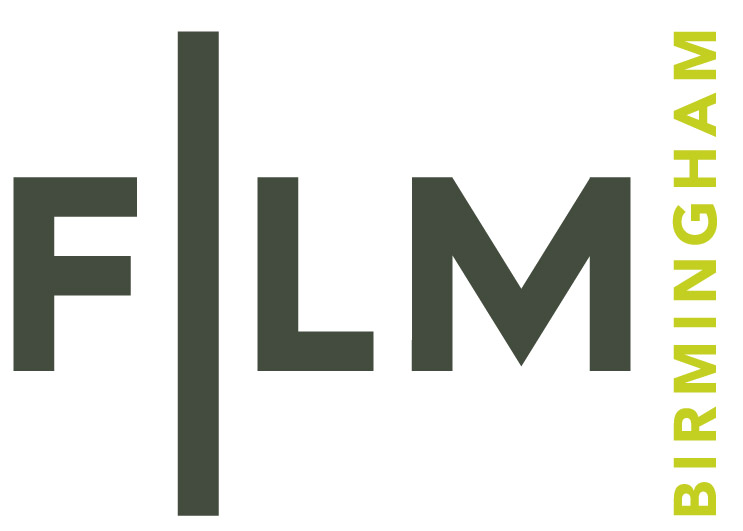 Film Birmingham is committed to making filming as easy and efficient as possible by providing a one stop shop for local and international filmmakers.

FilmApp will help us make the filming process simple and sustainable, benefitting both filmmakers and the local community.

We are pleased that FilmApp will now be helping Birmingham to access its share of the UK’s fast growing film business – now worth £1.6 billion a year.

FilmApp is made by filmmakers for filmmakers and helps attract more filming into those areas that use it. With big budget films spending as much as £100,000 a day in production alone on local streets, for accommodation, catering, location hire, transport and parking, the impact can be very positive.

Birmingham is fast becoming a prime location with leading filmmakers due to its diverse mix of locations. The city centre is also easily accessible and considerably cheaper than filming in London.

Due for release next month Steven Spielberg’s Ready Player One was filmed on location in Birmingham. Spielberg and his team came to the city for two weeks, transforming Digbeth and the Jewellery Quarter into the American Midwest.

The FilmApp family now includes Birmingham, Liverpool, Manchester, Cardiff, Bristol and Bath in the UK, along with most of London and all Suffolk. In the United States, it powers 10 film offices including America’s third biggest film city, Atlanta Georgia, where Black Panther was recently filmed.

FilmApp also supports councils in resident relations, making sure residents are well informed and filming is considerate, well managed and able to provide benefits for those hosting filmmakers in their streets. In particular, productions can often offer work experience, training and entry-level jobs to local people looking for a leg up into the business.