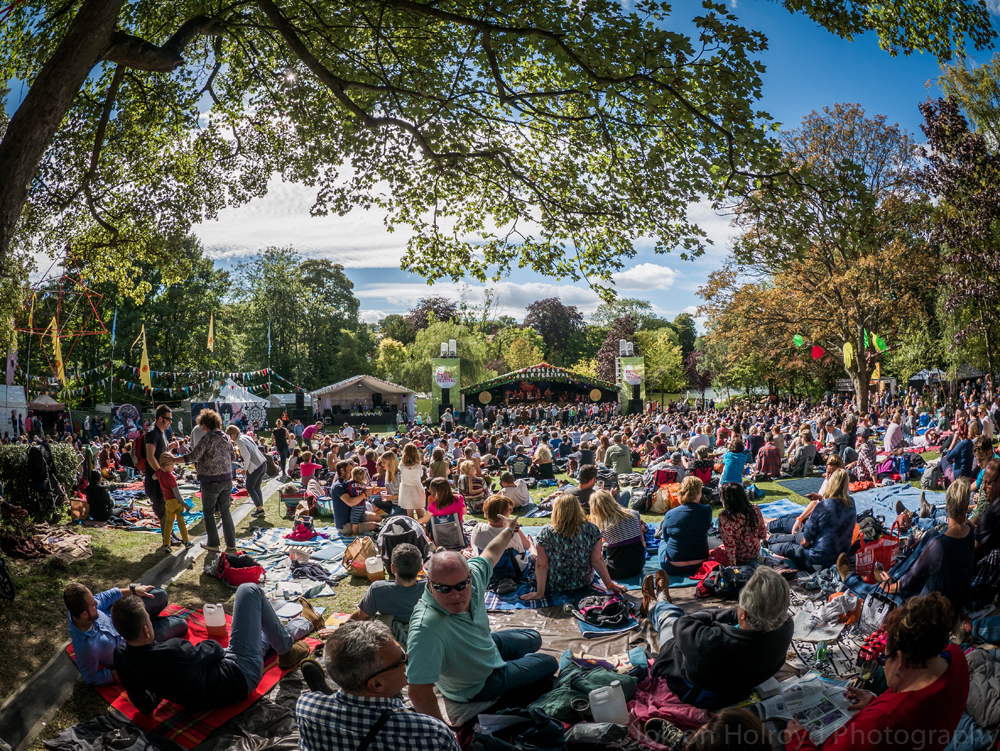 Adored for its forward-thinking yet accessible programming, as well as its intimate, picturesque site, the festival announces its first wave of names for 2023.

Squeeze make their Moseley Folk debut, fresh from a packed 25-date UK autumn tour. Formed in 1973, the quintessentially British band enjoyed a string of hits, including Cool For Cats and Up The Junction. After a period apart, the core songwriting duo of Chris Difford and Glenn Tilbrook reunited in 2007 and have been touring, writing and recording together ever since, with profits from their new EP, Food For Thought, going to independent UK food banks.

The Proclaimers return to the festival, after last appearing in 2016. At the ripe young age of 60, the fire and ire of brothers Craig and Charlie Reid remain righteously undimmed, with their recently released Dentures Out their most political album since 1988’s breakthrough, Sunshine On Leith.

Emerging from the acclaimed Uncle Tupelo in the mid-90s, Wilco have gone on to be one of the most consistently lauded American bands of the last 25 years. 2001’s Yankee Hotel Foxtrot was declared the third best album of the ’00s by Rolling Stone, while 2022’s Cruel Country, which was largely recorded live, sees frontman Jeff Tweedy and company explore their country influences.

Joining them are Cornish/Welsh-speaking artist Gwenno, whose remarkable Tresor was shortlisted for the Mercury Prize 2022; podcasting comedian Blindboy,aka Blindboyboatclub, one half of Irish comedy duo, the Rubberbandits; songwriter Chloe Foy, whose 2021 album, Where Shall We Begin, garnered much praise from BBC 6 Music; singer-songwriter Elanor Moss; electronic-folk/ avant-pop duo Crewdson and Cevanne; and Angeline Morrison, whose The Sorrow Songs: Folk Songs of Black British Experience sees the Birmingham-born multi-instrumentalist delve into an often neglected area of Black British history.

Further line-up additions will be announced in the New Year, alongside more details of the festival’s expanded food and drink offer, their exciting Arts programme, and more.

ABOUT MOSELEY FOLK AND ARTS FESTIVAL

Moseley Folk and Arts Festival is an annual family-friendly immersive event, exploring the very best of contemporary Folk, Arts and Crafts, which is held in Moseley Park – a stunning 11-acre woodland glade in the heart of Moseley Village.

Although the site is just two miles from the centre of Birmingham, it’s a world away from city life, and the perfect setting for a festival – with sloping grounds, creating a natural amphitheatre in front of a stunning lake.

Each year the Moseley Folk and Arts Festival brings incredible artists, workshops, arts, crafts, and a selection of Birmingham’s most loved street food and drinks vendors to Moseley, for one epic weekend.