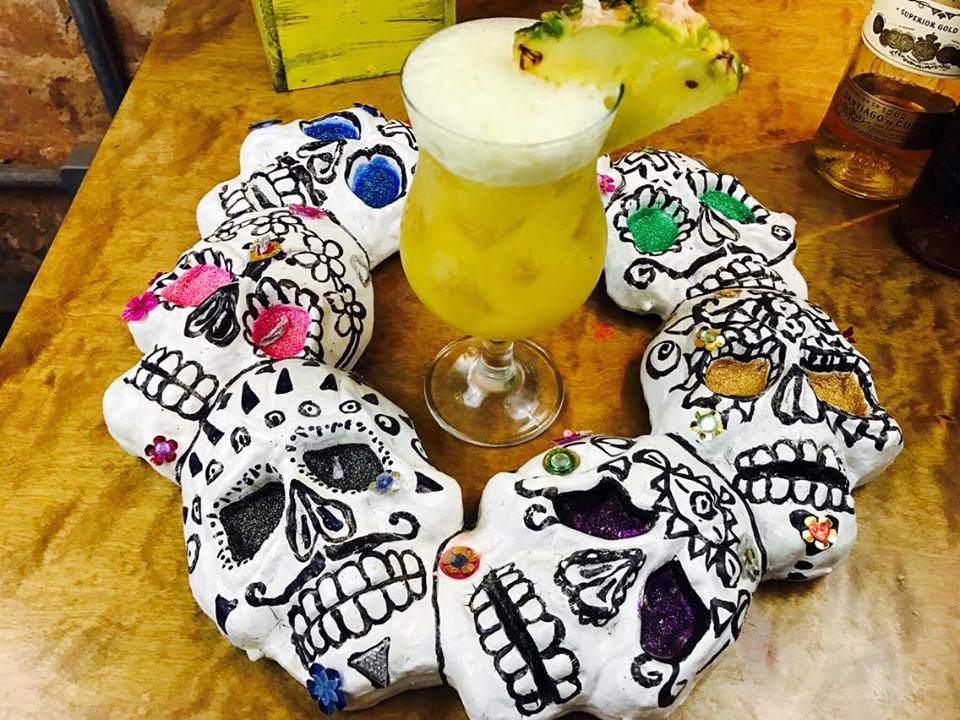 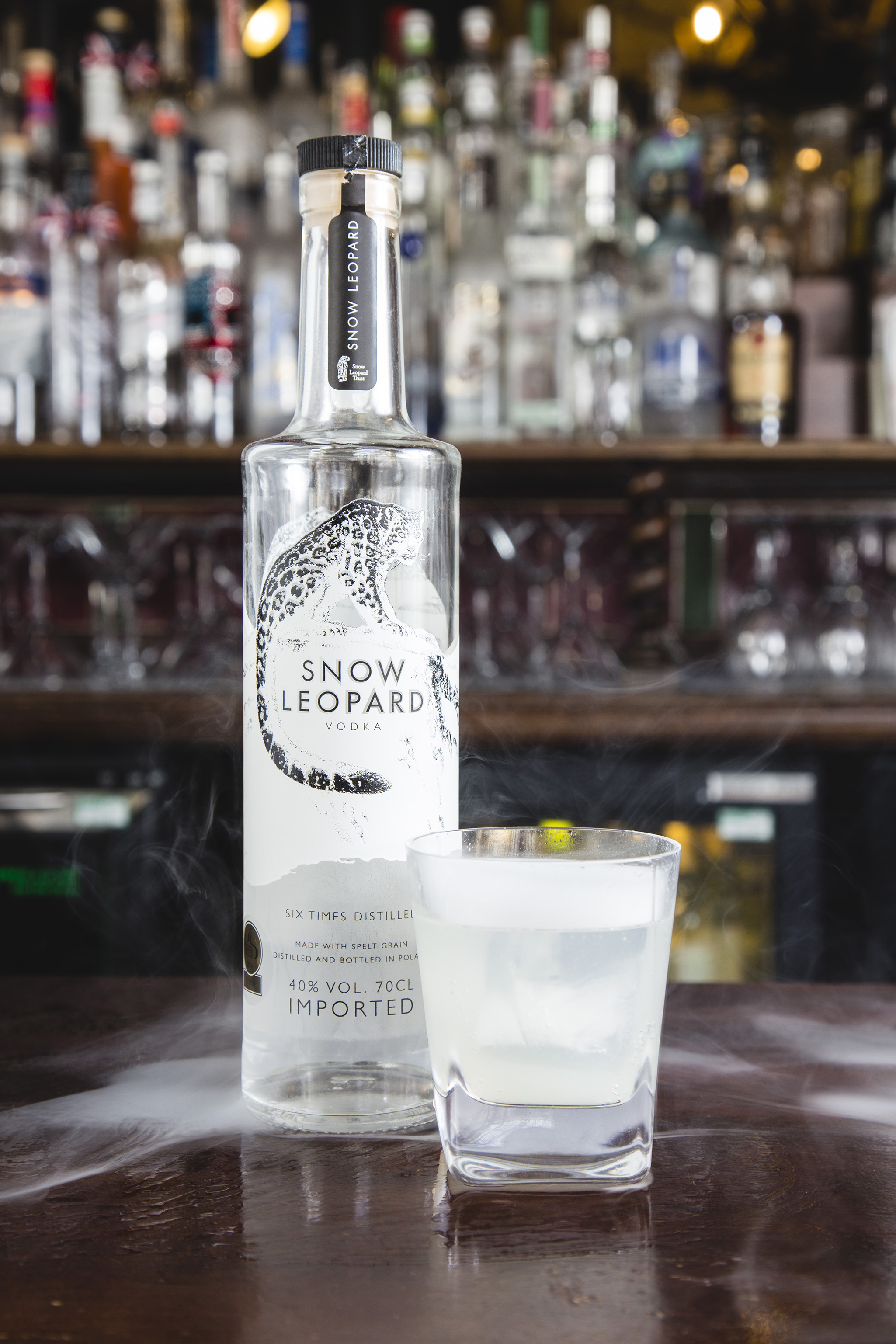 Win a meal for two at Buffalo & Rye – just play Trick or Treat!
from Thursday 26th Oct – Tuesday 31st Oct order one of the spooky drinks on offer & take a lucky dip in the Trick or Treat bag, prizes include a meal for two, drinks, food, hats and T-shirts, or will you get the dreaded trick?

The Victoria – Win £100 to spend, with just your spookiest face!

Saturday 28th, upstairs 70’s /80’s DJ night “Construction Time Again” hosts “A Nightmare on John Bright Street”  – expect to hear Thriller at least 10 times!
In the main bar, Hot Wax DJs playing a mix of horror classics across the decades and genres
WIN £100 Bar Tab!  Grab a selfie with one of the team, tag the Vic & the best (or worst) will win a bar tab to spend at The Vic
(winner will be announced on Tues 31st at 5pm, Twitter or Instagram pics)

Friday 27th & Sat 28th up in the somewhat spooky Gin Parlour, devour bespoke potions and libations while enjoying The Adam’s Family in the background
(from 5pm – late) whilst in the main bar it’s dress up, drinks & DJS as the best spirit, that’s Gin, comes out to play in full force!

Spooky Drinks include  – A “Mort-ini” A classic gin martini, with a ghoulish extra!

Saturday 28th head to the tropical climes of the Tiki Bar on this cold & creepy night to enjoy the
much loved Island Bar antics – great music, cocktails & dancing with dress up very much encouraged!

The Rose Villa Tavern   – Vodka, What Else?

Over the weekend the grand old building that is The RVT will play host to all sorts of monsters, creatures & ghouls…and that’s just the staff!
Expect vodka based spooky libations, a killer playlist & dress up being very much encouraged.

Drink recommendations – on the rock’s Vodka’s  – what else?