Published by admin On August 18, 2016 Leave a response 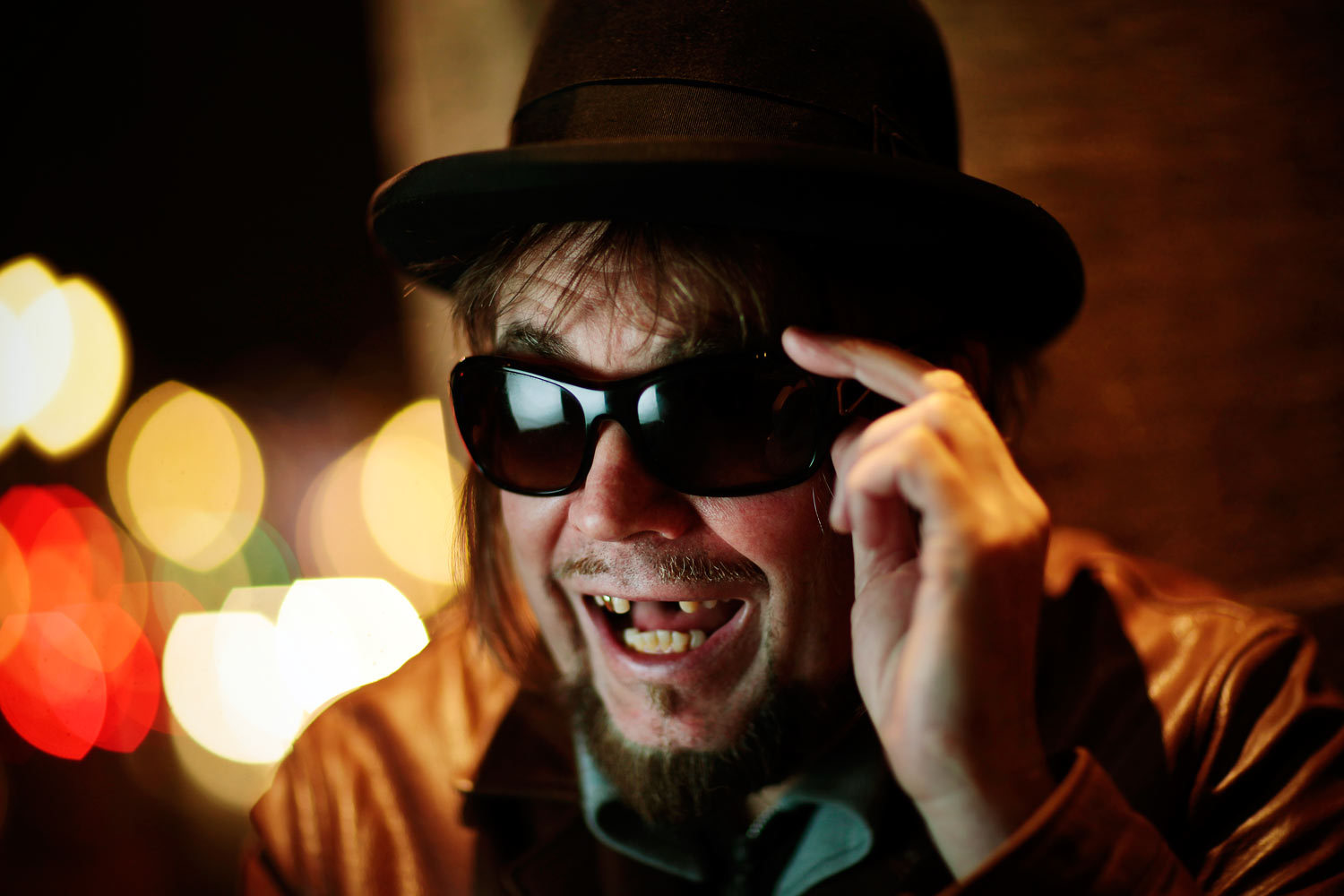 The Hare & Hounds will be teaming up with Club A Go Go this August bank holiday to bring the specials legend Jerry Dammers back to the Hare & Hounds for a DJ set on Sunday 28th. Founder of The Specials and 2 Tone Records, Dammers was hugely influential in the 70s and 80s ska revival, achieving seven consecutive UK top 10 singles between 1979 and 1981, including number ones “Ghost Town” and “Too Much Too Young”.

An anti-apartheid campaigner, Dammers wrote the song “Free Nelson Mandela”, and went on to receive a South African national honour in April 2014 for his role in the movement. Regularly taking his legendary record collection on the road and DJing around the country, Dammers is currently heading up The Spatial AKA Orchestra, playing his own compositions as well as tributes to Sun Ra and other experimental jazz artists.

Support on the night comes from Birmingham’s very own ska/reggae outfit Kioko who are fresh from their BBC introducing stage performance at this years Glastonbury.

Advance tickets for the show are available now and priced at £12 each, with a limited ‘4 for £40’ group ticket offer also available.