HOOPLA BLUE new single SWOON out now! Taken from their debut album PLANTED out next week 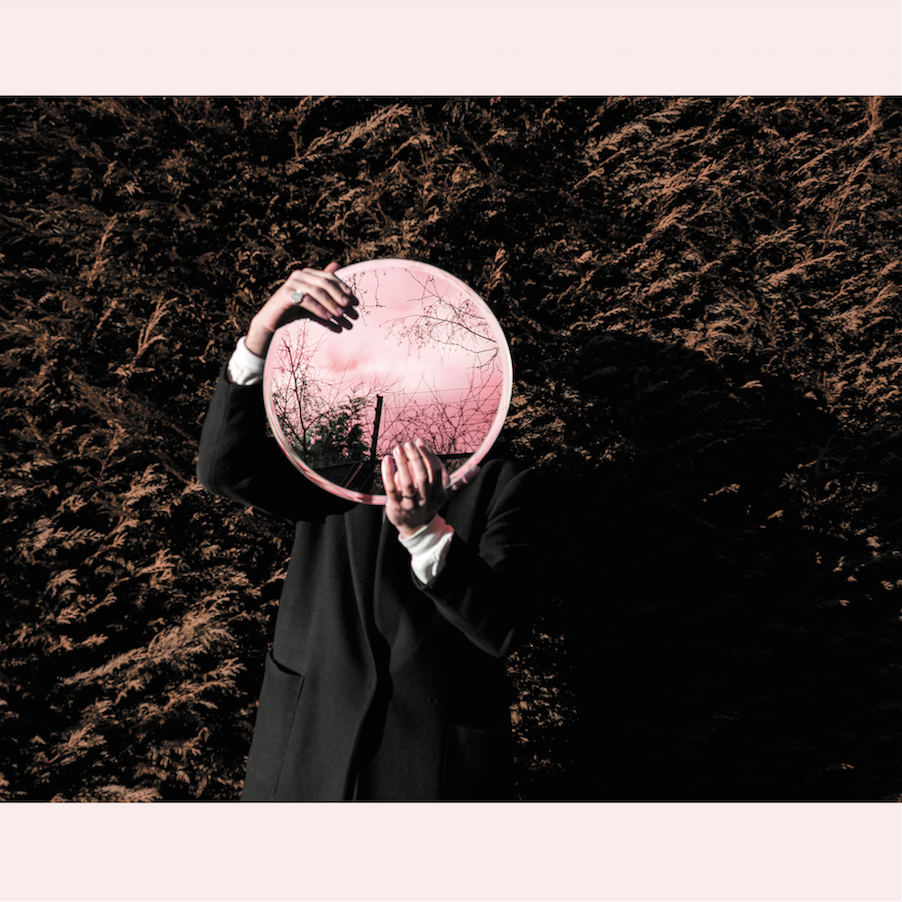 ‘Pl(^)nted’ fuses traditional and electronic elements to create an atmosphere that explores the boundaries of art-rock, space-pop and experimental, as heard with their previous singles ‘Sa(sea)lt’, ‘Scour’ and ‘Fire Alarm’.

Supported by PRS Foundation, ‘Pl(^)nted’ was self-produced at The Cottage, a remote 18th Century residential studio perched on the edge of Loch Fyne in the Scottish Highlands (used by The Twilight Sad) and has been mastered at London’s prestigious Metropolis Studios by Felix Davis (Lana Del Rey, The Big Moon, HMLTD). The limited edition 12” vinyl eco-friendly run uses up leftover coloured pellets from previous vinyl runs, producing a randomised ‘lucky-dip’ colour vinyl. This cuts down on waste and ensures each record is unique in its colour and effect.

Bookended by the reflective space-pop-twinged opener ‘Walking in Tongue’ and the achingly melodic yet roaring closer ‘A Gnome’, it becomes apparent that this record pushes way beyond any expectations of the band, made possible only when the artist maintains full creative control of their recording process.

It was this unlimited creative freedom that resulted in so many of the record’s most inspiring and idiosyncratic moments, whether that be the raw, pulsating drive of ‘Houseplant’, the synthetic yet vulnerable essence of ‘Fire Alarm’, the whirlwind horror-pop texture of ‘Sa(sea)lt’, or the thundering, raucous paranoia of ‘W.A.S.P’.

Taking inspiration from the delicate soundscapes of Grizzly Bear, the textured energy of Broken Social Scene, and the tender, introspective core of Ghostpoet, ‘Pl(^)nted’ ruminates on all the insecurities found in the human condition when we question the foundations on which we operate, the influence of the choices we make and the expectations we repeatedly bow down to as a species.