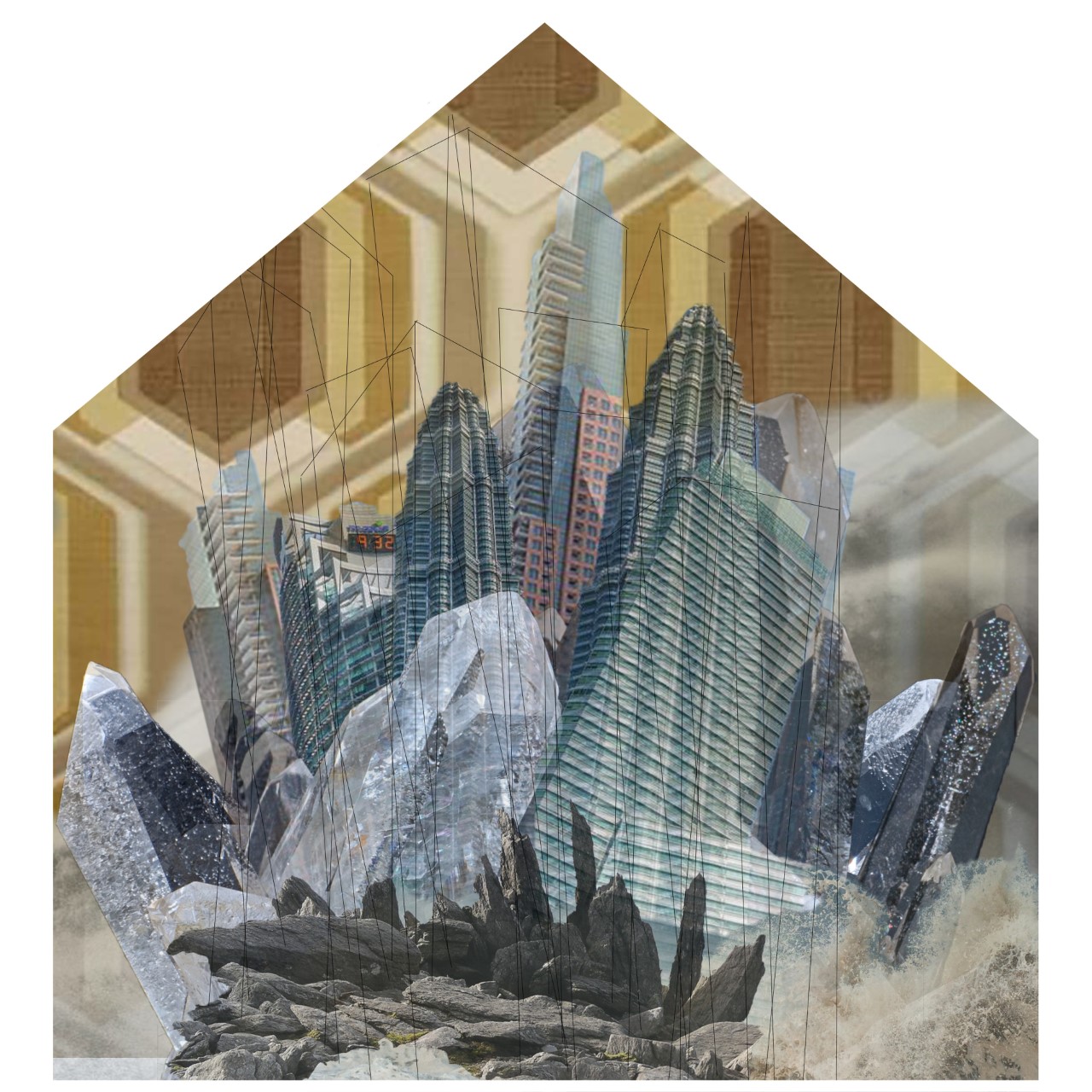 Out now via FOMA

Birmingham’s Hoopla Blue have today revealed their new single ‘Sa(sea)lt’, pronounced as ‘sea within the salt’.

‘Sa(sea)lt’ – along with previous releases ‘Scour’ and ‘Fire Alarm’ – are set to feature on the band’s forthcoming debut album out April 2020. Supported by PRS Foundation, the album was self-produced at Scotland’s The Cottage (Gogo Penguin, The Twilight Sad) and mastered at London’s prestigious Metropolis Studios.

Hoopla Blue collaborated with BBC Two’s Springwatch to soundtrack a segment of the series’ opening episode and teamed up with Matters on ‘Mauveine C’ which premiered at Flatpack Film Festival and released via Static Caravan Records.