Home » Around The Web » Horse racing: what are the biggest flat races in France?

Horse racing: what are the biggest flat races in France? 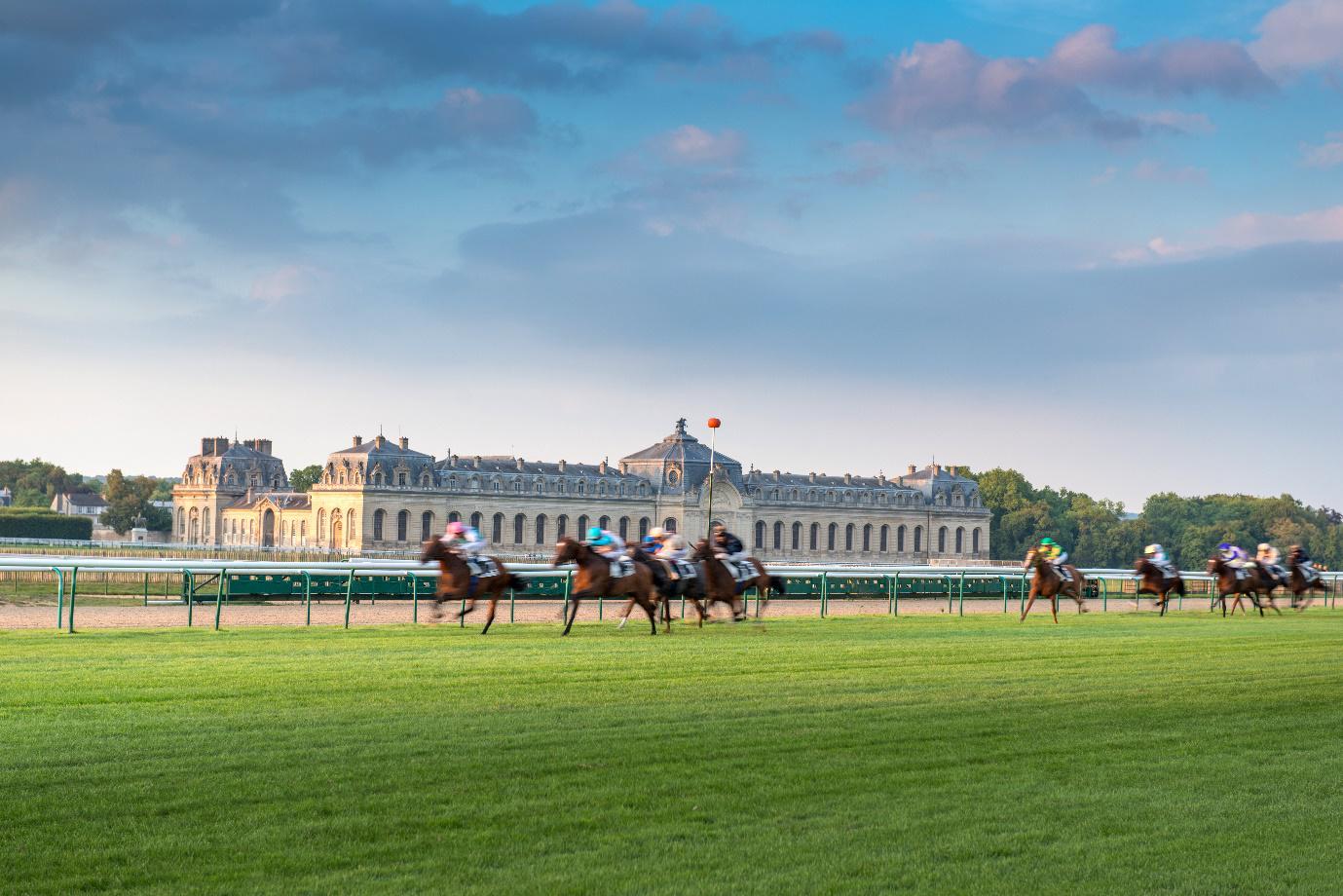 France is, without a doubt, one of Europe’s top sporting nations. They boast elite-level national teams in both football and rugby, whilst the country also plays host to several major sporting events each year, including the Tour de France and the French Open.

However, that’s not all, as horse racing is another sport that takes the mainland European nation by storm. Paris alone is home to some of the most renowned courses in the world, including Chantilly and the Hippodrome de Vincennes, but venues don’t come much bigger than the iconic Longchamp.

Of course, there are a number of world-class races that take place all across France, many of which gain a lot of attention from keen bettors from all over the world on the best horse racing betting sites. So, without further ado, let’s take a look at some of the biggest flat races in France. Read on to find out more!

One of the biggest races in the world, the Prix de l’Arc de Triomphe boasts a mammoth €5,000,000 prize purse — the second biggest in the sport behind The Everest. So, it’s no wonder horses, jockeys, trainers and owners flock from all four corners of the globe for their slice of the action. Open to horses three years and older, the ‘Arc’ is run over a mile and a half at Longchamp and has been won by some the world’s most famous horses, including eight-time Group 1 winner Enable and former Epsom Derby champion Golden Horn.

Known as the French equivalent of the Derby, the Group 1 Prix du Jockey Club is open only to three-year-old colts and fillies. Raced at Chantilly, over a distance of one mile and two and a half furlongs, the race takes place annually in early June, and with a prize purse of €1.5m, attracts the best horses from all over the world. The top British and Irish trainers have enjoyed success in recent years, with John Gosden landing his first win with Mishriff in 2020, whilst there was a maiden win for Aidan O’Brien this year, as St Mark’s Basilica romped home.

Sticking with Chantilly Racecourse, the Prix de Diane is the French version of the Epsom Oaks. Open to three-year-old fillies only, the Group 1 contest, which traditionally takes place in June, is raced over one mile and two and a half furlongs with a prize purse of €1m. The O’Brien family have claimed the last two renewals of the Prix de Diane, with Fancy Blue landing Donnacha O’Brien, Aidan’s son, one of the biggest wins of his short career as a trainer, whilst Joan of Arc was on hand to land his father his first victory in the race this year.

Once considered the biggest race in France, before the Arc came along in 1920, the Grand Prix de Paris is another of Longchamp’s showpiece events. Open to three-year-old fillies, the €600,000 contest takes place in July and is raced over a mile and a half. Aidan O’Brien’s three-year winning streak, which included victories for Kew Gardens, Japan and Mogul, was ended by William Buick, Charlie Appleby and Hurricane Lane this year. Trainer André Fabre has won this race an amazing 13 times, spanning over four decades between the 1980s and 2010s.