Home » Around The Web » How about a Bird’s Eye View around Birmingham?

How about a Bird’s Eye View around Birmingham? 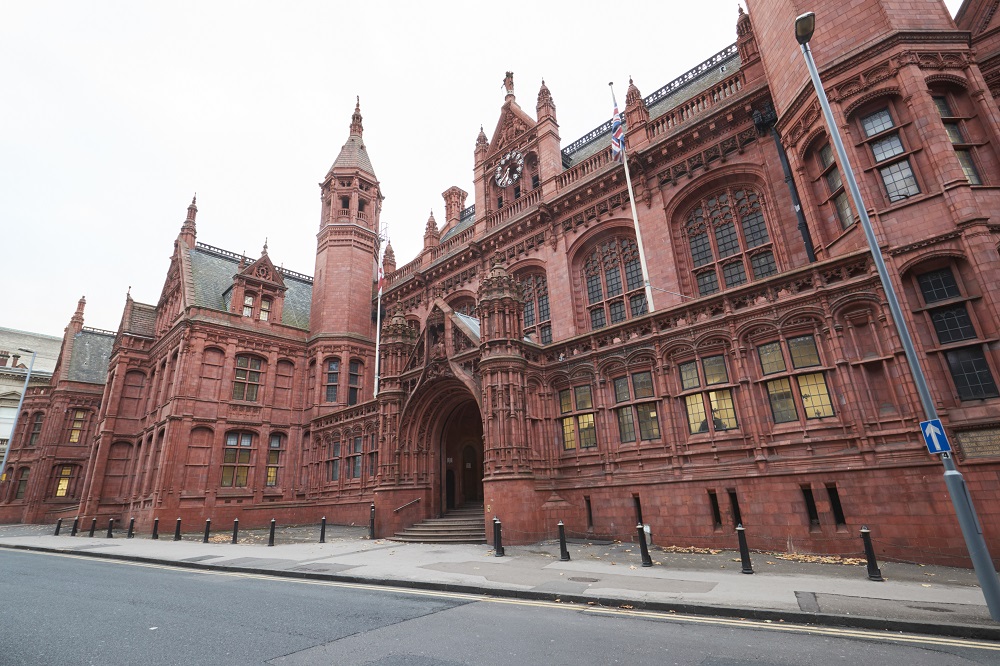 We see the world from the ground. That provides us with an idea of the configuration of the locations that we live in. But when we benefit from an aerial picture, we get a completely different image of the situation. Not only do we understand the world that we live in better, but we can actually take in all of its beauty. It is now possible to discover the whole region around Birmingham from the air. Here is how.

The Unforgettable Experience of Private Aviation

Before, finding a private airplane that would fly you around the sky was neither an easy task nor a cheap one. However, thanks to the internet and globalization, a platform has seen the day, which enables anyone to find a flight that will take them on a sightseeing tour over the region of their choice, including close to Birmingham. You can find the service online at Wingly.io. All you have to do is decide from where you want to fly out and the number of people in your party. You can also choose a precise date if you have one, but it is better to leave it open when possible, so that you get a complete view of all the flights that can be available from your point of departure. Then, it will be easier to find the one that you want and select a date on which the pilot flies. You can also choose a day trip instead of a sightseeing tour, if you prefer.

Where to go from Birmingham

There are many private flights leaving from Birmingham, that will make you discover the area from the air. Here are a few samples, so that you have a better idea of what awaits you.

For the Formula One Racing Fans

If you like motor racing, flying over the Silverstone racetrack will bring you goosebumps. Once the plane gets there, it will do a 360Â° tour of the track, so that you can take multiple pictures. You will never watch this Grand Prix the same way again, when you see it on your television. But getting there will be half the fun, as well. As you fly over Draycote Water, you will discover sailing boats, and as you reach Gaydon, you will get to see some of Jaguar Land Roverâ€™s vehicles going through tests on the former runway of an ex-RAF base.

For Those Who love Airplanes

A day trip to Imperial War Museum Duxford is something not to be missed. It is the largest European air museum. As you walk around the gigantic hangers, you will be awed by the planes you will get to discover, from various eras. It is history, â€œliveâ€ﾝ in front of your eyes, covering the period from the First World War to the present day. To make this flight even sweeter, the plane you will be flying in, will land and take off from the airfield used by Spitfires, during World War Two. An experience that will remind you the importance of the airplanes that you will get to see on site, for everyone’s liberty.