How To Engage With Your Sports Team From Afar 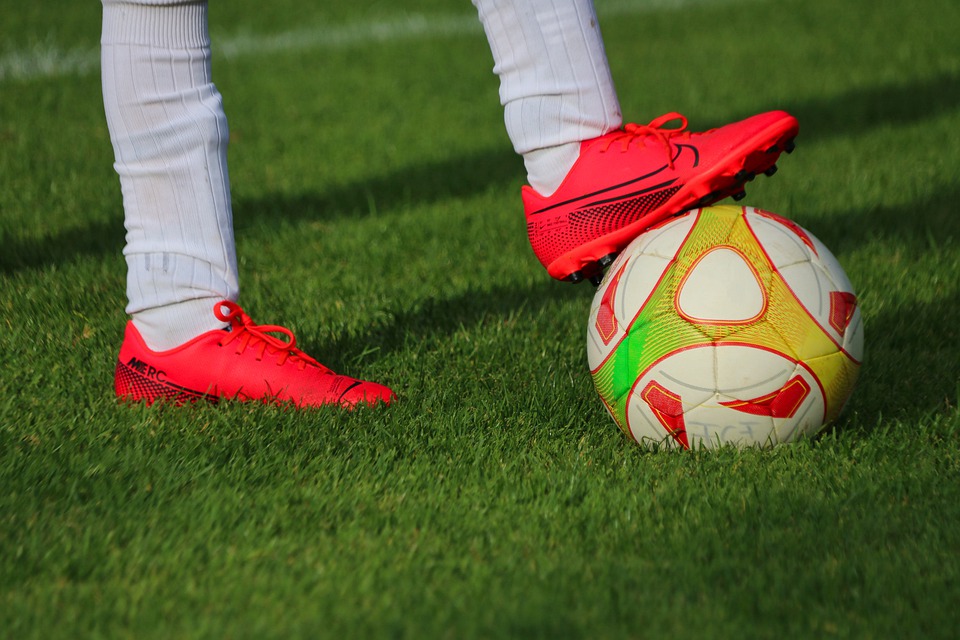 Football is everywhere, and sometimes supporting your team is not as simple as rocking up at the ground with a scarf, hat and ticket.

Overall, football attendances across the UK are up on previous years, but the fans actually going to games are only the tip of the iceberg. Supporters groups are found across the country and even the world. There’s an Aston Villa supporter’s club in Cornwall, with Facebook groups dedicated to those a little further afield, such as Thailand. Whether it is clubs in Birmingham or fans here supporting teams from around the world, football can be challenging for an exile.

The modern world is changing all of that. Nowadays, football supporters have many different methods to show their support, engage with their club and even interact with other supporters. If you’re sitting at home in Balsall Heath wishing you were on the terraces of Ibrox watching your beloved Rangers, or if you’re on a beach in the Philippines pining for the chilly wind whipping in at St Andrew’s, these are the options for you.

You can’t watch every game as an exiled supporter; as Goal explains, there’s a blackout of live games being streamed on a Saturday in the same country they take place. That means Cornwall-based Villa fans can’t watch their team in action on a Saturday afternoon, but it isn’t all bad news. If you are a Walsall supporter exiled in New Zealand, you can stream games via the iFollow service. Overseas supporters are given better access to live games, which is almost as good as actually being there. Although, given how Walsall have done this season, you probably wouldn’t want to be there.

You might not be able to watch a game live in your living room, but that doesn’t mean you can’t follow it, kick by kick. One way fans like to remain invested is by adding some interest on a matchday, either by guessing the scores and having a flutter or even predicting what will happen in-play. Many providers offer in-play markets, with Ladbrokes live betting markets often including Under 23 matches and the senior games. This means you can have a vested interest in a game without seeing the action, just to bring that matchday experience to you wherever you may be.

Social media is the new method of communicating, whether that’s arguing with strangers over whether Lee Bowyer should remain with the Blues or following a club’s official Twitter feed, often fairly partisan, of a game. You can, of course, add your own thought and ideas and get a real feel for what everyone else is thinking. It’s the modern-day alternative to having a pint after the game with your pals, assessing and dissecting another hard-fought point (or hopefully three). If you couple this with live betting and a stream of the game, then the football experience is yours to enjoy!

If you are a football fan in Birmingham unable to travel to watch your team, you could find yourself looking for something to do. Our guide to what’s on in our great city will certainly help you fill the hours with alternative options.