Home » Around The Web » How to rule the Roulette wheel

How to rule the Roulette wheel 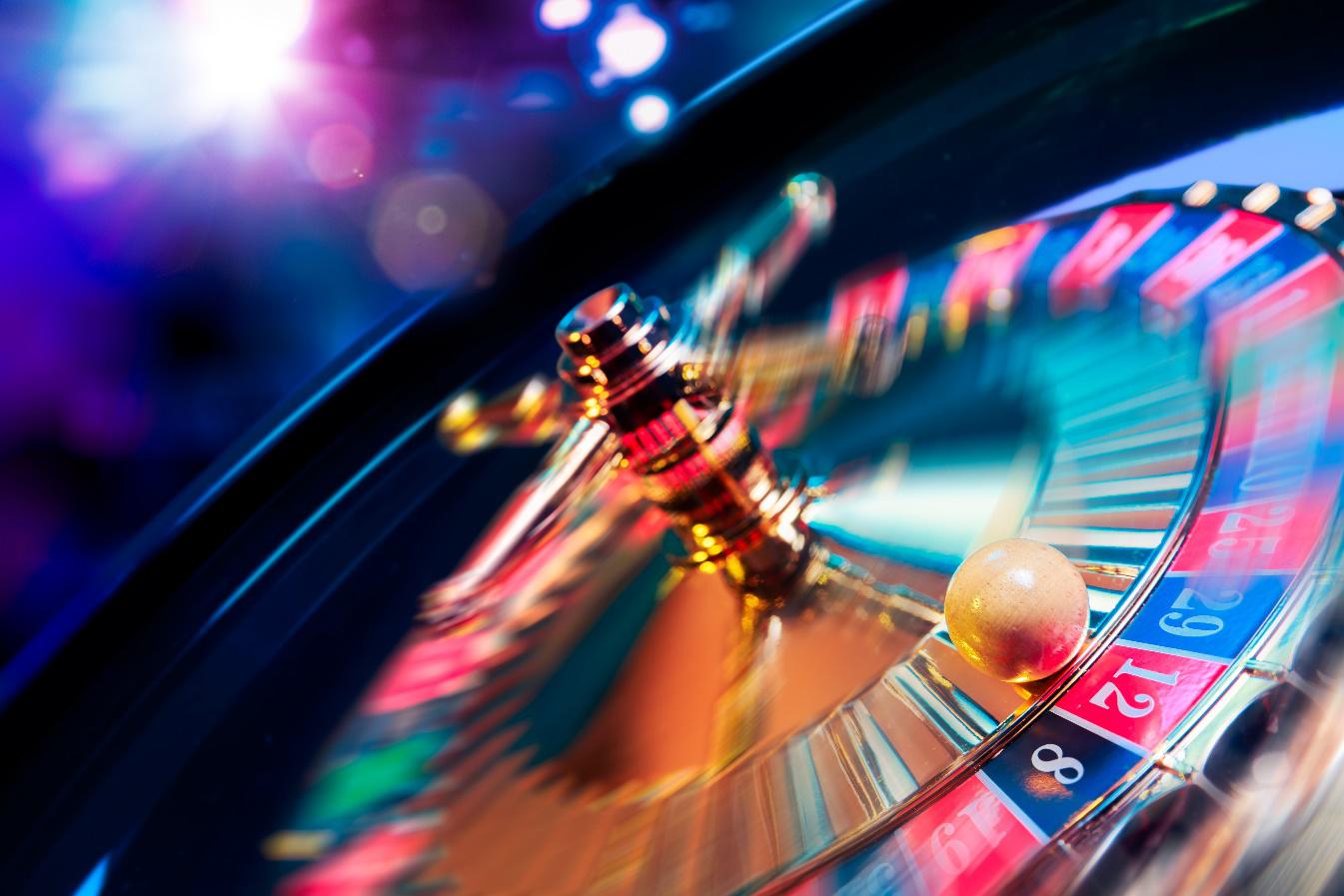 physicist Blaise Pascal in his failed attempts to create a perpetual motion machine. In 1842, two

more Frenchmen called Francois and Louis Blanc introduced a new version of Roulette, with only

one zero, lowering the house edge throughout casinos in Europe.

Whilst Roulette is a game of chance, it has spun through a rich history, and there are some factors,

the skills to be the next person to rule both the real-life and the virtual online Roulette wheel.

Read on to find out more.

The European Roulette wheel, as developed by Francois and Louis Blanc in 1842, began its rise to

popularity in Hamburg, Germany, and quickly spread as the brothers grew their Roulette

empire. Eventually, Prince Charles III of Monaco heard of their accomplishments, and persuaded

them to take over his casino in the attempt of avoiding bankruptcy. The Blanc brothers agreed,

American Roulette is the version of the wheel with a zero and double zero pocket, as American

casinos preferred the idea of playing with higher stakes and a higher house edge, swaying in the

There’s also French Roulette, which is essentially the same as European Roulette, but when certain

unique rules come into play, the house edge can get even lower, making this version of the game

one of the most desirable to play. You can play all versions of Roulette at an online casino, so you

To make the most of your skills, there are a few things you must identify before playing Roulette. First, it’s recommended to play on a European Roulette wheel because, as previously mentioned, this has a lower house edge and therefore better winning chances.

Skilled players often walk away with some winnings by monitoring their bankroll. To do this, you should only bet what you are willing to lose and put any winnings aside, keeping them separate from the wagers you place.

Some players choose to adopt a well-known strategy in the attempt of increasing their winning chances. These might include the Martingale strategy or the Fibonacci strategy, for example.

The Martingale is a strategy that requires the player to start with a low bet and double this amount every time you lose, so when you eventually win, you get all your money back. The strategy is not always reliable, and is just one example of the many betting systems you can follow. With this, you are essentially betting big to win small, but placing your bets on even-money and outside bets will ensure almost a 50% chance of winning.

In fact, placing your bets on even-money, outside bets, such as red/black, even/odd or the high/low number groups is generally the safest tactic to use when playing Roulette, providing you with the best chances of winning in this game of chance.

As previously mentioned, Roulette is a game of luck, and whilst a certain amount of skill and strategy can boost your chances of winning, there’s also no doubt that the spin of the wheel is completely unpredictable. Some players like to rely on superstitions such as lucky numbers or wearing lucky clothes, but nothing is really guaranteed, which is why Roulette remains so popular – because the thrill of not knowing where the ball could land is the source of pure excitement that only Roulette can offer.