Home » Around The Web » How To Write a Film Essay

How To Write a Film Essay 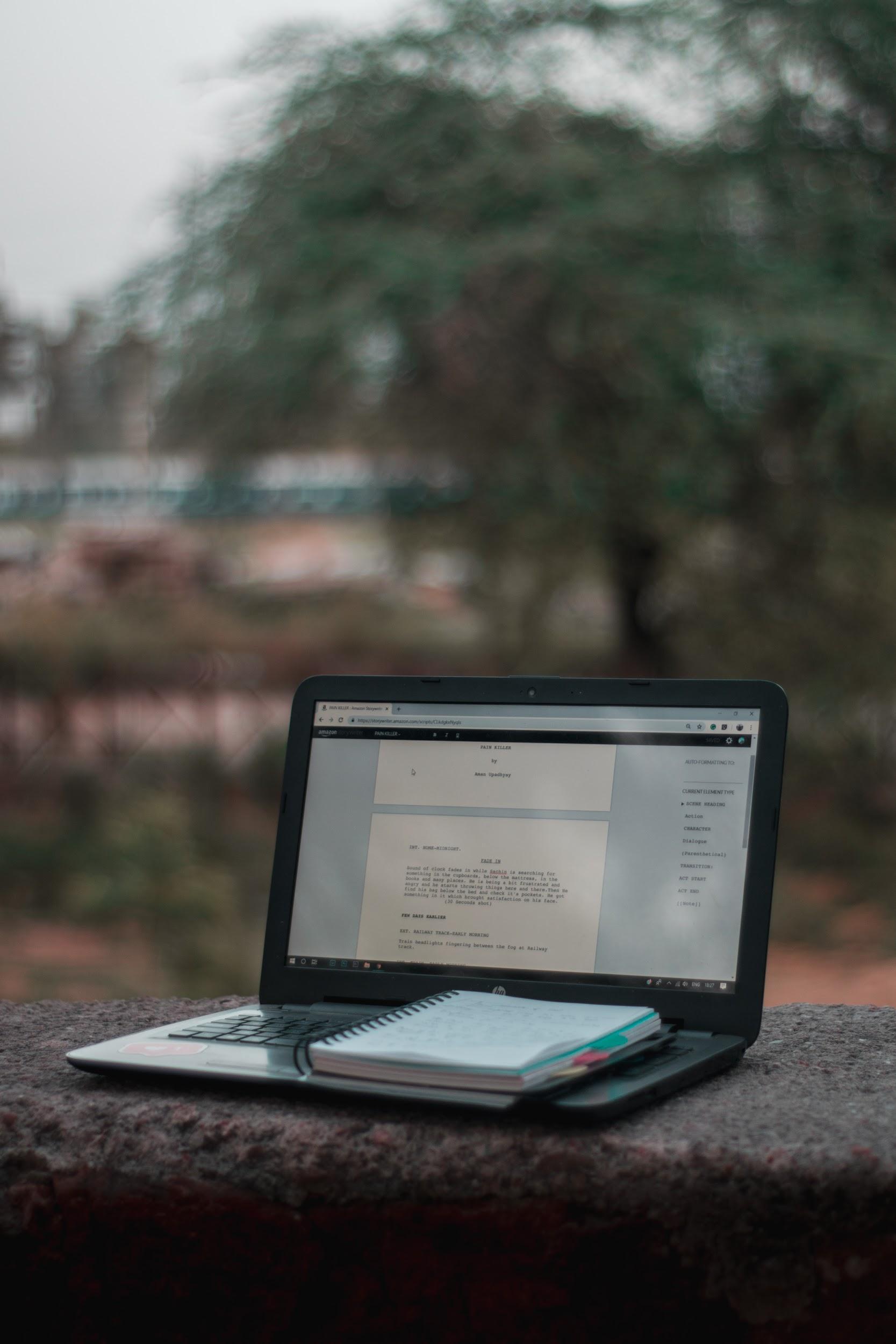 Writing a film essay sounds like an exciting concept that should be easy for any essay writing service online with an experienced essay writer or college student. After all, all you need to do is watch a movie and write about it, right? Not really.

When it comes to writing a film essay, watching the reference movie is the easy part. The hard part comes when it’s time to put your pen to paper and you’re stuck with a blank sheet for hours. In fact, many professional critics with top-notch writing skills still hit writer’s block every now and then. So how then can rookies who have no writing experience write a film essay?

Well, this article is here to help both the rookies and experts who can’t seem to get past their writer’s block. If you aren’t sure how to write a film essay, here’s a quick breakdown of what your structure should look like:

The introductory part of a film essay is just like the foundation of any house. It contains basic information about the movie such as the title, release date, and the lead actor(s).

Before you start drafting your introduction, it’s important to run a little background research on the filmmaker. What does their portfolio look like? Have they worked on similar projects before? What is the general opinion about their style? Having this information will give you significant insight into how to frame your introduction and analysis.

The introduction should also contain the central theme of the movie and your thesis statement.

Summary of the movie

Once you’ve outlined the basic facts and information about the movie, it’s time to go into a brief summary of the movie. When writing any film essay, it’s advisable to assume that your reader has never seen the movie before.

This way, you can easily include all the vital information people need to have about the movie.

Pro Tip: Your summary should be brief but detailed. Always remember that the summary is not the focal point of your essay. Rather, it’s just a section that sheds more light on the subject matter.

This is the main part of the essay where you do all the dirty work. Here, you analyze all the creative elements of a movie and how well these elements were utilized in the film.

Here are some factors to take a critical look at:

The recipe for a great plot includes a logical sequence of events and impressive character development. As such, it’s important to watch out for these elements when analyzing the scenario of the movie. Did the plot follow a logical sequence of events? Did each scene make sense to the viewer? How would you rate the character development of the main character and other secondary actors? Was the dialogue watery?

The answers to these questions will determine how good the plot and scenario of the film is.

A script isn’t complete until actors bring it to life. As such, casting is an essential factor to consider when drafting any film essay. How well did the actors carry their roles? Did they portray their characters perfectly?

Consider how the performance of each actor affects the overall quality of the film.

Even though most people tend to skip this element, directing is an important factor to consider when writing a film essay. The movie director oversees the entire process of filming a movie. As such, he is majorly responsible for the success or failure of any movie.

Consider how well the director executed the script and theme of the film. You could also compare the film to his previous works and determine if it meets his usual standards.

As a film essay writer, it’s important to also consider the visual elements of the film. Analyze the special effects used, as well as costumes worn by the actors. Do these elements match the theme of the movie?

In addition, take a critical look at how the atmosphere matches the major theme of the film.

This is the final part of your essay. Here, you restate your thesis statement and give the film a rating. You could also recommend the film to viewers who haven’t seen it before and state your personal opinion about it.

Want to write the perfect film essay that would earn you a great score on your term paper? Here are some writing tips that would help you:

Just before you start drafting your film analysis essay, it’s important to watch the movie two times or more. This way, you can easily recall core elements or events that took place in the movie. It would also help you gain a deeper understanding of the theme and core message that the film is trying to pass across.

After watching the reference movie, it’s important to draft an outline that would guide you through the main writing process. Write down your thesis statement first and then organize the main ideas.

This way, you won’t have to constantly nibble on your pen during the main writing process.

Understand the technical jargons of filmmaking

When writing a film essay, understanding the terms used in filmmaking would help you draft a thorough and reliable analysis. You should know the difference between a dissolve and a cut. You should also be able to tell what an Alan Smithee film is.

When you use technical filmmaking terms correctly in your essay, it becomes more plausible and authoritative.

Writing a film essay can be a fun process once you get a hang of all the technicalities involved. If you’d rather save yourself the stress of writing anything at all, you could always hire the services of an essay writer free of charge. However, if you prefer to do the dirty work yourself, then these tips outlined above will help you write a stellar essay.

Good luck with your film essay!