India beat Pakistan in a nail-biter at the MCG 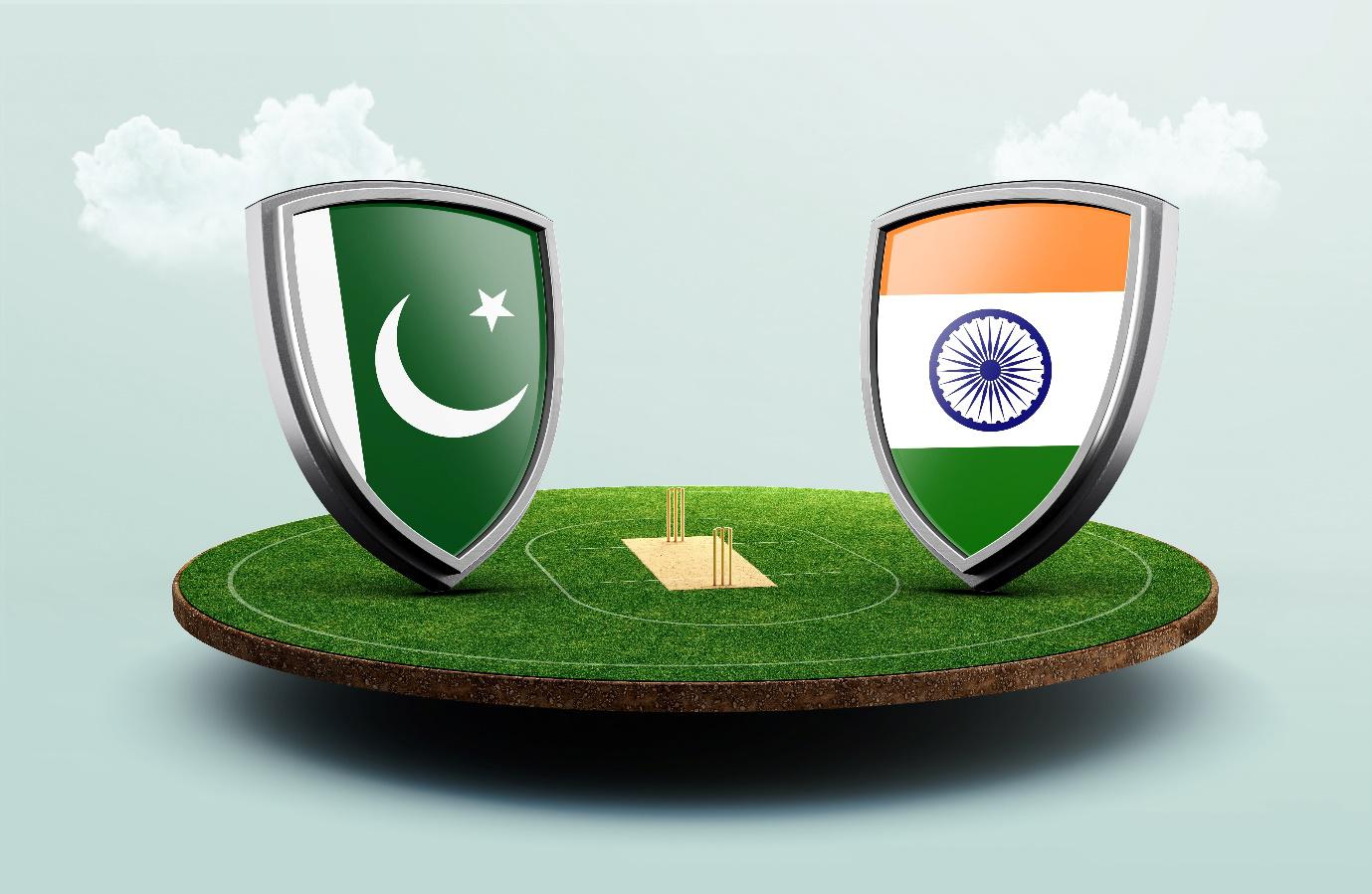 The sport of cricket is often said to be like a religion in the subcontinent – and that passion was on full display at the famed Melbourne Cricket Ground (MCG) earlier this month when India took on heated rivals Pakistan at the men’s T20 World Cup. Despite India entering as the favourite in the cricket world cup odds – the Pakistanis would have felt confident in the lead up to the anticipated fixture – with the Shaheens winning the most recent World Cup fixture between the two nations by a convincing ten wickets.

When action got underway, the more than 90,000 fans in attendance were treated to one of the best games of T20 cricket in recent memory, with India victorious on the last ball of play to sit in second spot in group two of the Super 12 standings.

After winning the toss and electing to field, India couldn’t have started their first innings any better. Seamer Arshdeep Singh struck first, catching opening batsman Babar Azam plum on the pads to dismiss the Pakistani captain leg-before-wicket (LBW). It went from bad to worse for Azam’s side, with fellow opening batsman Mohammed Rizwan caught at deep fine leg for just four runs. Despite their poor start, Pakistan’s top order managed to regroup as Shan Masood and Iftikhar Ahmed both registered half centuries.

India didn’t let that deter them however, making light work of the remainder of the batting order to bowl their opponents out for a relatively low score of 159. Singh and Hardik Pandya starred with the ball, taking three wickets apiece. With a manageable run chase and an incredibly talented batting line up to match, India found themselves in the box seat at the change of innings to comfortably win their first fixture at this year’s T20 World Cup.

However, just like India had done to them in the first innings, Pakistan’s pace attack came out firing – dismissing both openers KL Rahul and Rohit Sharma for four runs respectively. That meant their superstar batsman Virat Kohli needed to step up if he was to steer his team to an historic victory. Additionally, Kohli was under enormous pressure to produce given his form in recent times, with the 33-year-old registering just one century across all formats in the last two calendar years.

He managed to put his poor play to the side and produced one of the best innings from an Indian batsman we have seen in the short form of the game. Scoring 82 runs from 53 balls, Kohli led his side to a remarkable and unlikely win. Needing 28 runs from the final eight deliveries, Kohli hit three sixes off the next six balls to bring his side back into contention. After securing the further seven runs that were required, India reached the total of 160 runs on the final ball to win by four wickets.

India’s win could prove crucial in the context of their World Cup campaign, and they’ll have the chance to build on their incredible win over Pakistan when they take on the Netherlands, South Africa, Bangladesh and Zimbabwe in their four remaining group games.

For those following the free cricket tips – in spite of their scare in the opening match – India are the favourites to win the tournament at 13/5.