Home » Around The Web » Is commuting as we know it dead?

Is commuting as we know it dead? 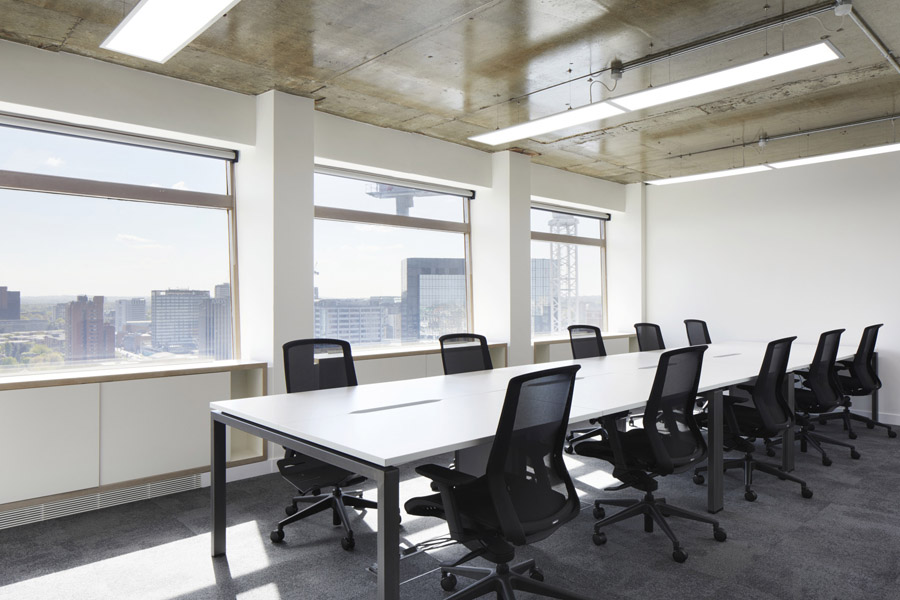 The Covid-19 pandemic has changed life as we have known it. While those changes for many of us may be in the short term, long-term effects could still be felt in our everyday lives.

Working has been altered for so many of us, with almost half of the UK doing some form of work at home during April 2020 – incredibly 86% of those were forced to do so by the pandemic.

That has altered the way that several employers have thought about their operations. Some of the biggest companies in the world expect homeworking to become a norm for many years to come, and that will have a significant impact on our transport systems.

Clogged-up roads and public transport were previously staples of our daily lives, but we may never go back to the weekly grind of office life, so how will things change?

Buses, trains and other vehicles were of course not made with the pandemic in mind, and seating has been reduced subsequently.

Trials using open-top buses have begun in London, with the more open space potentially better at stopping the virus from spreading.

Whether this will work for commuters in the midst of winter remains to be seen!

The housing market will be next

Among the many measures introduced by the government in an attempt to kick-start the economy after the impacts of the pandemic, the stamp duty holiday could tie in with how regular homeworking will change habits.

With properties now easier to purchase, and a proximity to work now less important it may alter how people think about their living requirements.

Popular commuter routes like Biggleswade to London Kings Cross previously had great impacts on house prices in those areas, but workers in the capital are now looking further afield, where money can go much further in the property market.

Even two-hour commutes from the Midlands are now favourable, if only being done once or twice a week – or not at all.

Is the infrastructure right?

If public transport is increasingly eschewed when people return to the workplace in greater numbers, it could well be the case that more cars are on our roads than before.

A push towards cycling could later the roads in many cities, but that could prompt more and more congestion if a larger amount of the 38.3 million registered vehicles in the UK are on the roads.

This is certainly a key consideration for government at a local and national level to think about in the months and years ahead.

How and when will you return to the workplace?