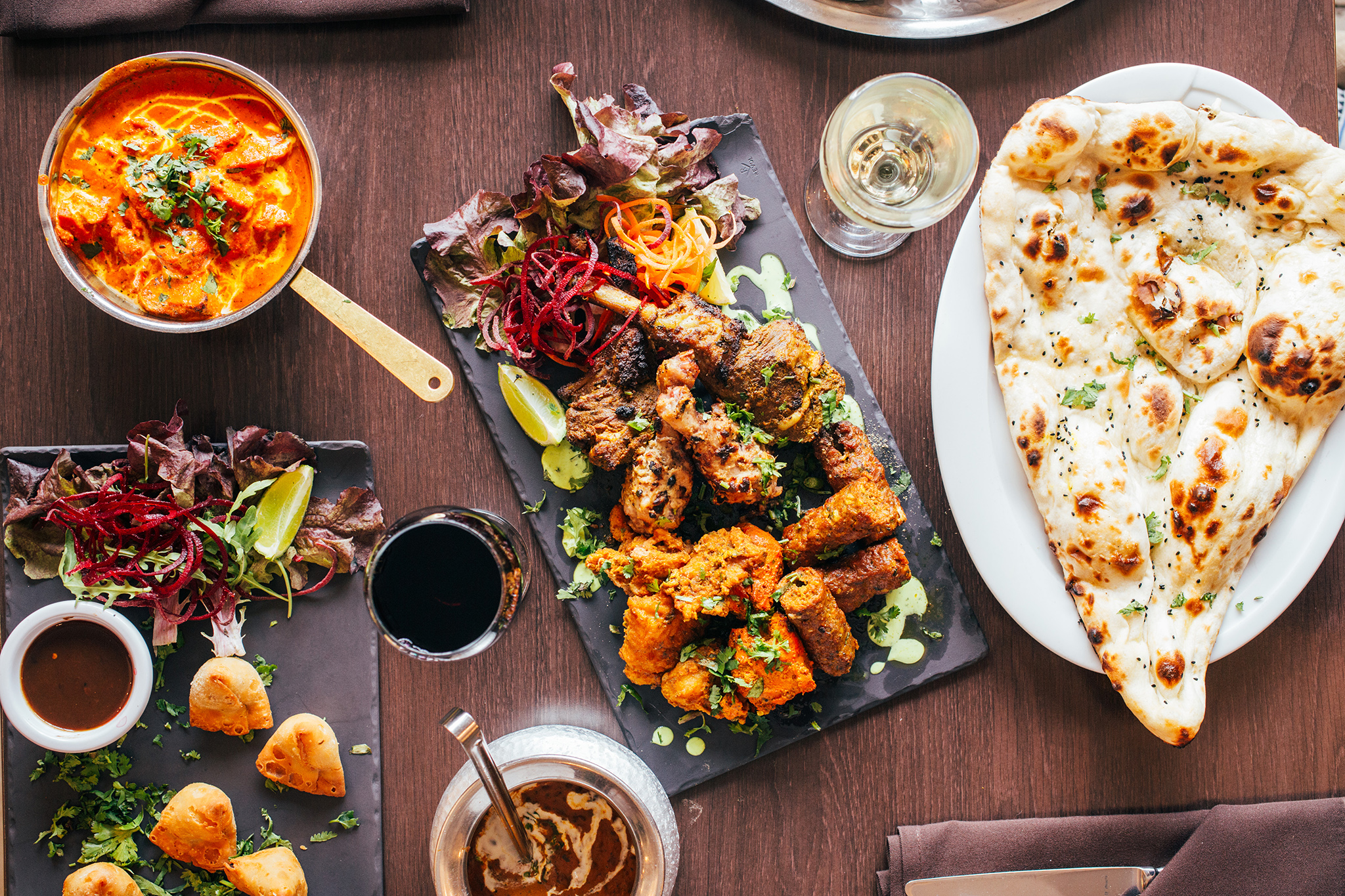 Birmingham restaurant group Itihaas has opened a new outlet in Manchester, extending its existing partnership with Selfridges to a new city.

Shoppers at Manchester’s intu Trafford Centre can now take the restaurant’s signature high-end Indian cuisine home, with a menu of chef-prepared meals for visitors to ‘grab and go’.

Itihaas has been serving diners for a decade here in Birmingham, first from its Fleet Street restaurant, later joined by a brasserie in Selfridges at the Bullring.

Itihaas is an award-winning restaurant with a focus on authentic South Asian dishes. The menu spans various regions, from the northern Punjab to Kerala and Goa in the south. 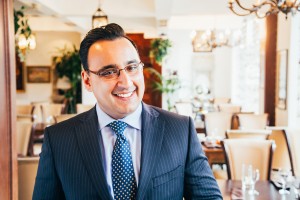 “This is a very exciting move for the business. The time was right to grow and take our offering to another city. Our menu is not simply the usual list of standard curries – we give customers a real chance to explore.

“Birmingham has nurtured us and shown there is a market for real Indian flavours and authentic food from right across the Indian subcontinent.”

The main culinary inspiration is the imperial cuisine of the Mughal Empire, a period of India’s history famous for extravagant court banquets and fine dining culture.

Many iconic dishes emerged during this period, including the biryani, a rice speciality prepared with a blend of spices and vegetables or meat.

Itihaas will be serving this and other dishes including curries, wraps and samosas (lamb, chicken, salmon & goat’s cheese), all of which are also available in Birmingham.

The restaurant recently collaborated with a Midlands microbrewery to create a craft beer, Sambha IPA, that matches Indian cuisine.

This was launched at the Selfridges Birmingham brasserie, and will also be on sale at the new Manchester outlet.

Commenting on the decision to set up in Manchester, Mr Rana said:

“The city is dynamic and it’s clear Mancunians have high standards – they know their food. But here in Birmingham, consumers are really spoilt for choice, with so many great dining spots.

“It’s the support and success we’ve had in the demanding Birmingham market, that gives us the confidence to give it a go in another city.”