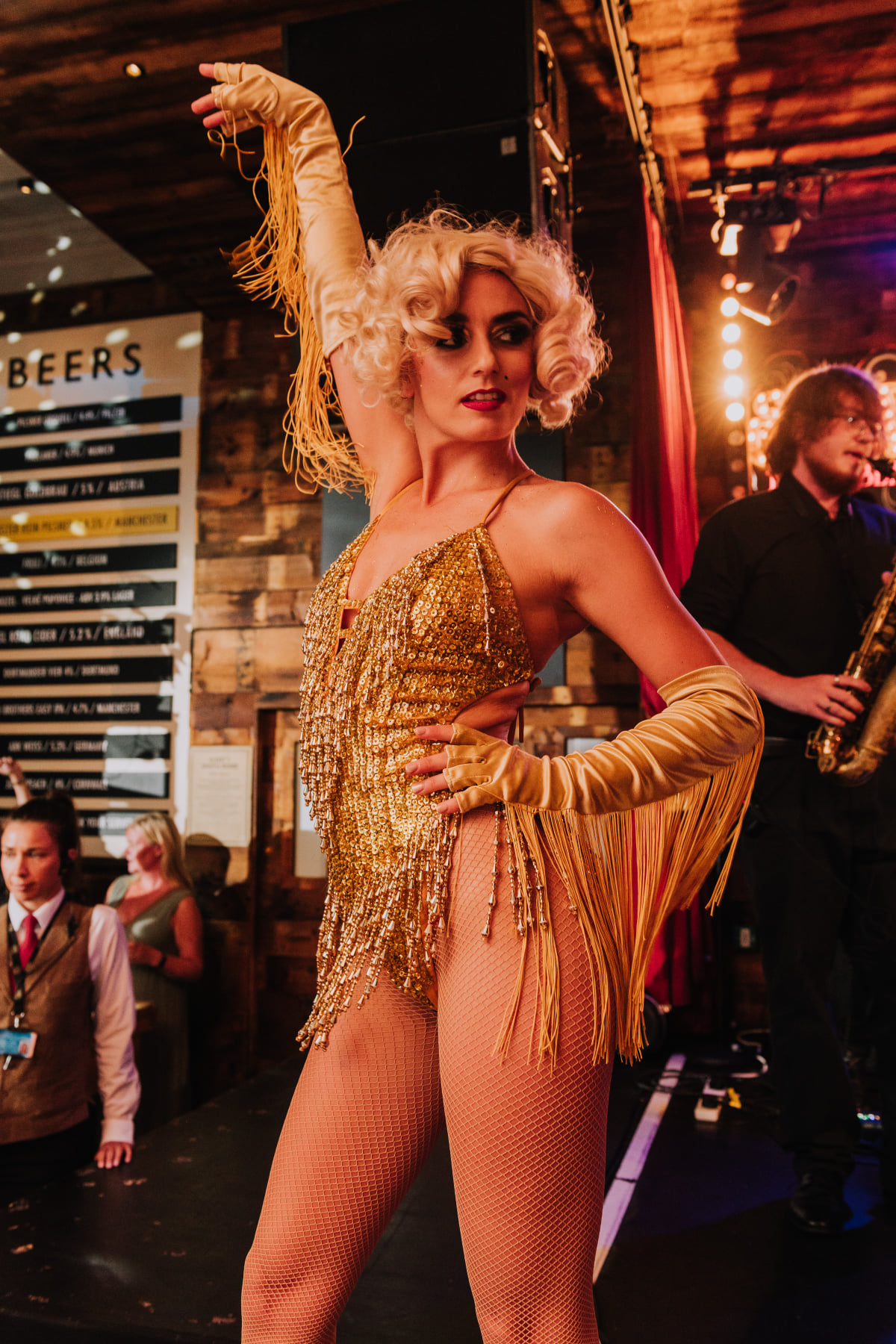 Albert’s Schloss Birmingham will host two weeks of raucous celebrations to coincide with the original Bavarian festival from 17th September to 3rd October.

Across the two weeks, revellers can expect to indulge in sausage eating competitions, keg tapping, special live performances from guest entertainers, a ‘super disco party fest’, bier guzzling, best Lederhosen competitions and the venue’s classic Seven Days of Showtime, plus much more. Guests will also be able to try some of the venue’s top selection of biers, with all five Oktoberfest biers being showcased, a rare find outside of the original Munich festival.

During their Oktoberfest celebrations, the venue will stock some of the world’s best biers brewed especially for the festival, including Spaten ‘First Tapped’ (5.9%), named after the tradition of the Mayor of Munich tapping the first bier barrel, Löwenbräu ‘A Bavarian Institution’ (6.1%), from the Löwenbräu brewery, home to one of the oldest bier gardens, Hacker Pschorr ‘Bavarian Heaven’ (6%), a beer with a unique taste created by a variety of Bavarian barleys, Hofbräu ‘Sense of Occasion’ (6.3%), the strongest of the Oktoberfest biers on offer and Paulaner ‘Oktoberfest Bier’ (6%), a ‘feast of a beer’ brewed solely for Oktoberfest.

On Sunday 18th September, the venue will host a Keg Tapping Party to kick off their Oktoberfest party season. The ‘evening of fun and frolics’ will include Birmingham’s Heart FM radio hosts Ed James and Gemma Hill tapping the first keg and hosting an exclusive DJ set.

Twisted Tubes will also be playing live throughout the festival, accompanied by the venue’s usual Seven Days of Showtime line-up. Albert Schloss Birmingham’s promenaders will be donning classic Lederhosen and Dirndl whilst encouraging revellers to get the party started.

Revellers are encouraged to take part in the fun, with the venue offering all guests wearing Lederhosen and Dirndl an Oktoberfest bier ‘on das haus’.

Adin Memetovic, General Manager, said, “We are delighted to be hosting a huge Oktoberfest knees-up at Albert’s Schloss Birmingham. We’ll be serving all five classic Oktoberfest beers and keeping our guests entertained with keg tapping and plenty of live entertainment. Don your finest Lederhosen and join us for one big Prost!”

Bookings for Albert’s Schloss Birmingham’s Oktoberfest can be made through their website: https://www.albertsschloss.co.uk/birmingham/