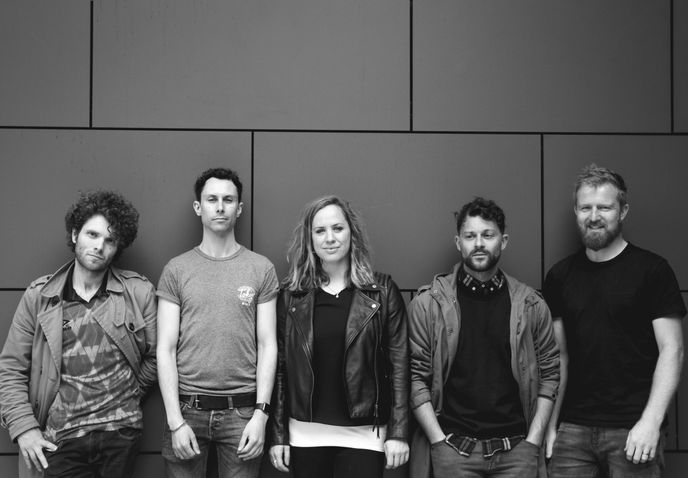 Contemporary jazz pianist Rebecca Nash, and her band ATLAS bring a fresh sound to the UK music scene. Firmly rooted within a jazz context, ATLAS interlaces a panoply of strands, crossing into sound-worlds such as rock, d&b, electronica, alongside singer-songwriter influences into a widening soundscape of beauty and wonder.

The band is largely full of Brummies musicians, – singer Sara Colman, Tom Ford, Chris Mapp are in the band as well as Nick Malcolm (tpt) and Matt Fisher (drums) .

Nash, and her superb band are at the vanguard of innovative and compelling new music.

The clarity of this creative voice that unifies the project marks her out as one to watch both as a composer and musician.

One of the freshest most creative talents in the UK at this present time.