Jonathan Watkins steps down as Director of Ikon 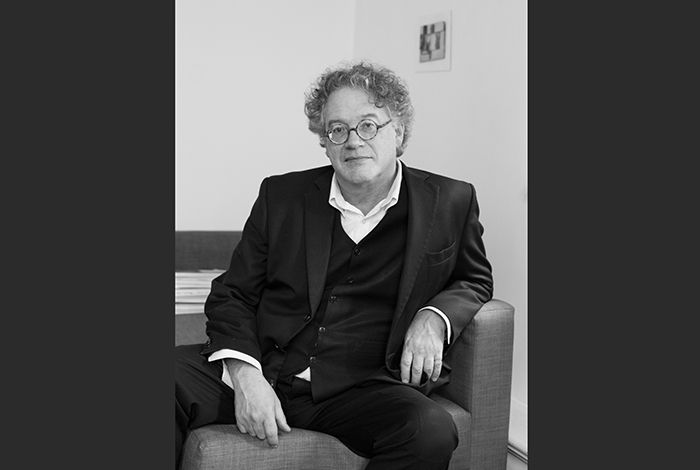 After nearly 25 years, Jonathan Watkins, Ikon Director, has announced he is stepping down from the role in October 2022. As the flagship contemporary art institution of the UK’s second city, Ikon’s worldwide reputation and international outlook was developed under Watkins’ directorship.

Since joining in 1999, he has continued Ikon’s commitment to making the very best in contemporary art available to all by maintaining its policy of free entry.

The ethos of Ikon’s founding artists, namely striking a balance between excellence and accessibility, still endures; Ikon now welcomes over 200,000 visitors each year, with over 75% of its audience aged between 16 to 44.

Ikon is known for its strong exhibitions of UK and international artists, commissioning of major public artworks, and a public programme imbedded in the local community. Over the years Ikon has placed a curatorial emphasis on artists hailing from Birmingham, such as Hurvin Anderson, Vanley Burke, Ruth Claxton, John Walker, Gillian Wearing and Osman Yousefzada. At the same time, Watkins has showcased emerging international talent, including Marjolijn Dijkman and Nástio Mosquito, and
more established figures such as Georges Adeagbo, Francis Alÿs, Carmen Herrera, Beatriz Milhazes, On Kawara and Giuseppe Penone.

Watkins joined Ikon following roles as Director of Chisenhale Gallery, London and Artistic Director of the 1998 Biennale of Sydney. Whilst leading Ikon’s programme he has also enhanced the gallery’s profile through his curatorial work for major exhibitions abroad including the Shanghai Biennale (2006), Sharjah Biennial (2007), Beijing Documents II (2010), Guangzhou Triennial (2013) and Manif d’art 9 Quebec City Biennial (2019). He curated the Iraq Pavilion for the Venice Biennale in 2013. Following
his departure, Watkins will continue working as an independent curator on
international art projects, whilst remaining an important advocate and patron of Ikon.