Home » What's on » The Jon Spencer Blues Explosion visit The Oobleck this Friday!

The Jon Spencer Blues Explosion visit The Oobleck this Friday!

Published by admin On October 22, 2015 Leave a response 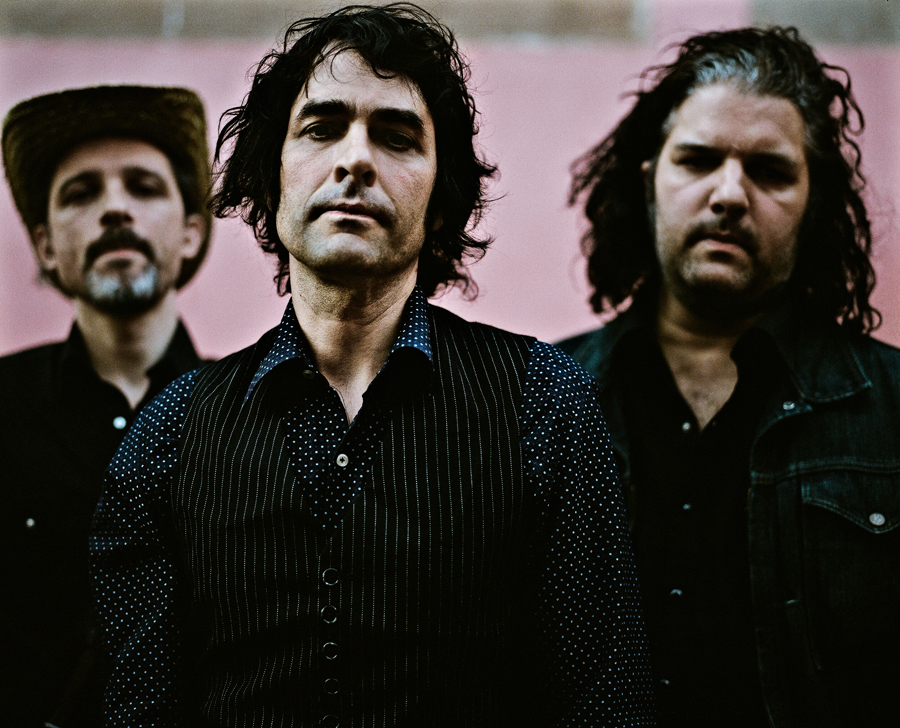 New York City is a big place. A loud place. Some of that noise is music. And some of the music is noise.

Sucking it all in and turning it loose with prejudice, The Jon Spencer Blues Explosion takes a ferocious bite out of the Big Apple with their new long-player, Freedom Tower – No Wave Dance Party 2015, the first record of the new era that demands to be stopped and frisked!

Like the best sides that percolated up from the Bronx, the Lower East Side, and Greenwich Village across the 1970s and ‘80s – Freedom Tower is more than a high-octane dance party record, it is a document of New York City, a chronicle of grit and terror and love!

It’s all here: The Hustler and The Trust Fund Baby, the Mosh Pit Casualty, the Celebrity Chef, the Crooked Cop, the Struggling Artist, the Sucker MC, the forgotten Sex Workers and Last-Chance Cinderellas. Within these grooves are cold-water tenements, blue-chip galleries, dingy Avenue B studios, and the last real warrior poet whose dark magick brings garage rock ghosts back from the grave!

Freedom Tower is a radical portrait of New York City set to the savage funkacide of the Blues Explosion, locked and loaded with the most deadly, predatory guitar riffs that primitive magnetic tape can handle…. From start to finish, Freedom Tower is overmodulated, cooked with dirt, and finished in acid rain! Freedom Tower is packed with the kind of beats and rhymes that will make even the most reserved Walter Mitty jump back and say “damn!”

For nearly a quarter-century the Blues Explosion have been sweating, freezing, eating, drinking, fucking, fighting, winning, and losing in New York City, perpetrating some of the most timeless moments of musical mayhem in the history of Manhattan and beyond. As ever, Jon Spencer tells the tales, Judah Bauer plays the blues, and Russell Simins smashes things to bits… And as always Blues Explosion stomp on the faux underground oasis peddled by bourgeois hipsters and marketing jocks to deliver the real deal — rock’n’roll that is unapologetically nasty and strong.

Rehearsed and polished in a string of secret gigs and unannounced opening slots in theaters, hotel bars, and dives (often under assumed names), and then recorded at the legendary Daptone House Of Soul in Bushwick and mixed with hip-hop cult legend Alap Momin at the cutting edge of Harlem, Freedom Tower is the most provocative statement of urban pathos and panache ever recorded.

There are eight million stories in the Naked City — but there is only one Blues Explosion! Watch them live at The Oobleck in The Custard Factory, Digbeth, Fri 23rd Oct 2015. Buy tickets here (14 and over)

Freedom Tower – dig it now, while you still can!