Published by admin On May 6, 2016 Leave a response 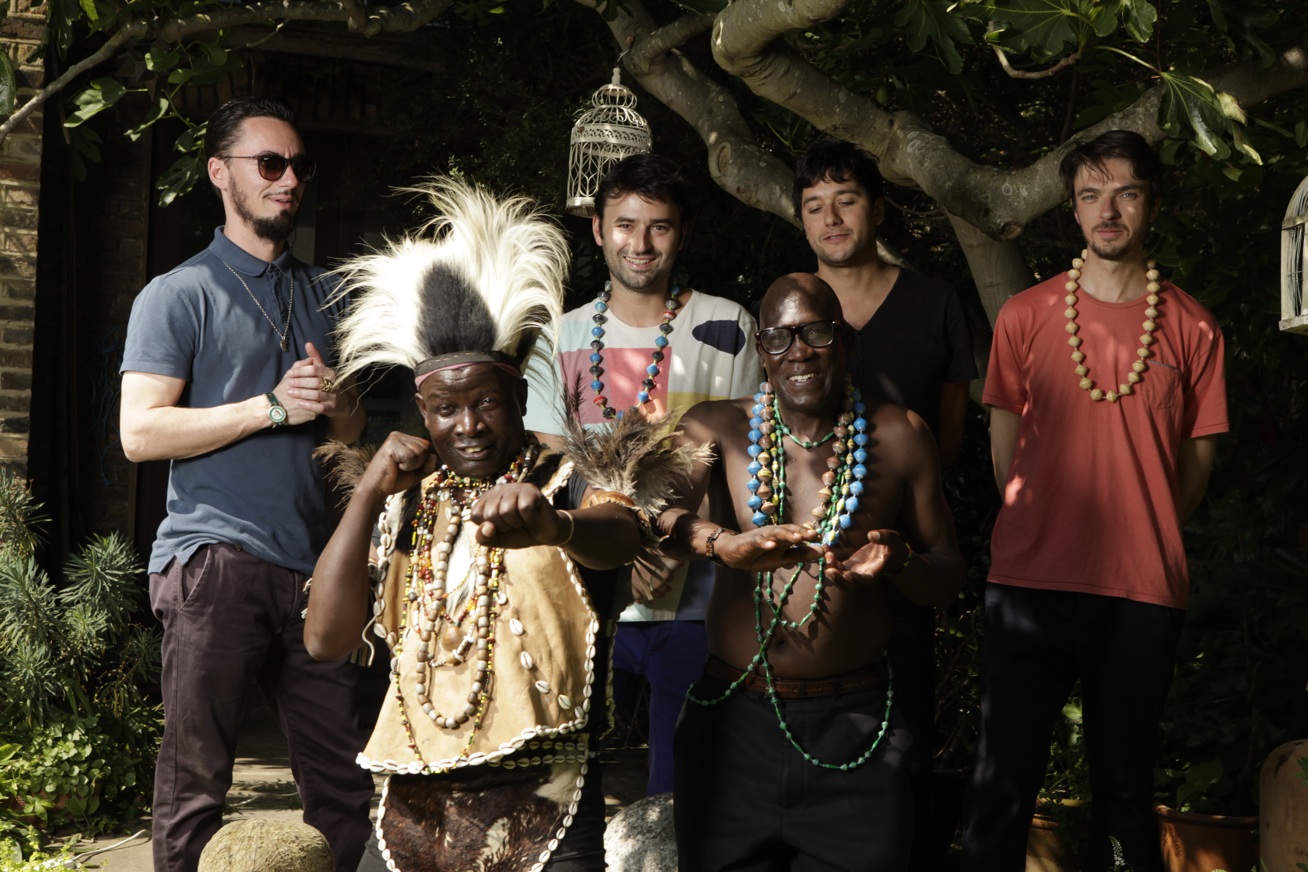 Leftfoot will be bringing the Owiny Sigoma Band to the Hare & Hounds on Tuesday 24th May in support of their latest full length offering ‘Nyanza’.

The album is the third offering from the cross-cultural, boundary surpassing Owiny Sigoma Band who band travelled to the Nyanza Province of Western Kenya – home of their two members Joseph Nyamungu and Charles Owoko – to explore the birthplace of Luo music. 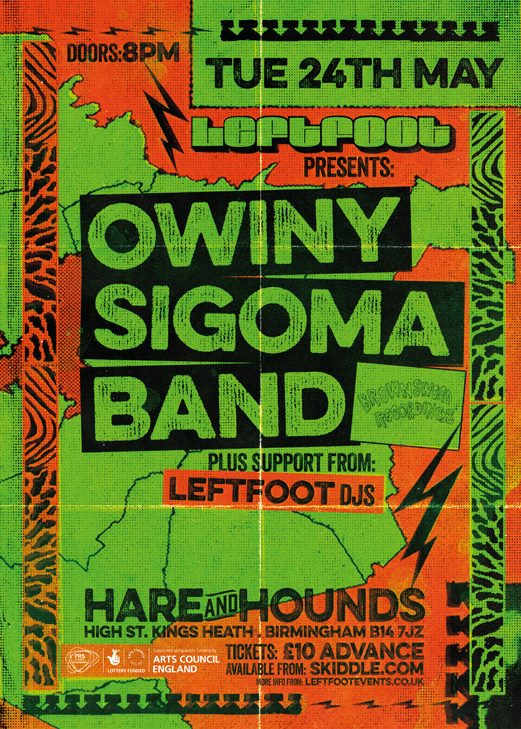 The result is a string of striking tracks, the music always feeling raw and organic, the rhythms and sounds reflecting the spontaneous jams from which the record was born.

A complex, constantly evolving, musical relationship now in its fifth year, Owiny Sigoma band have produced music in both Kenya, for their self-titled 2009 album, and in London with the second Power Punch LP.