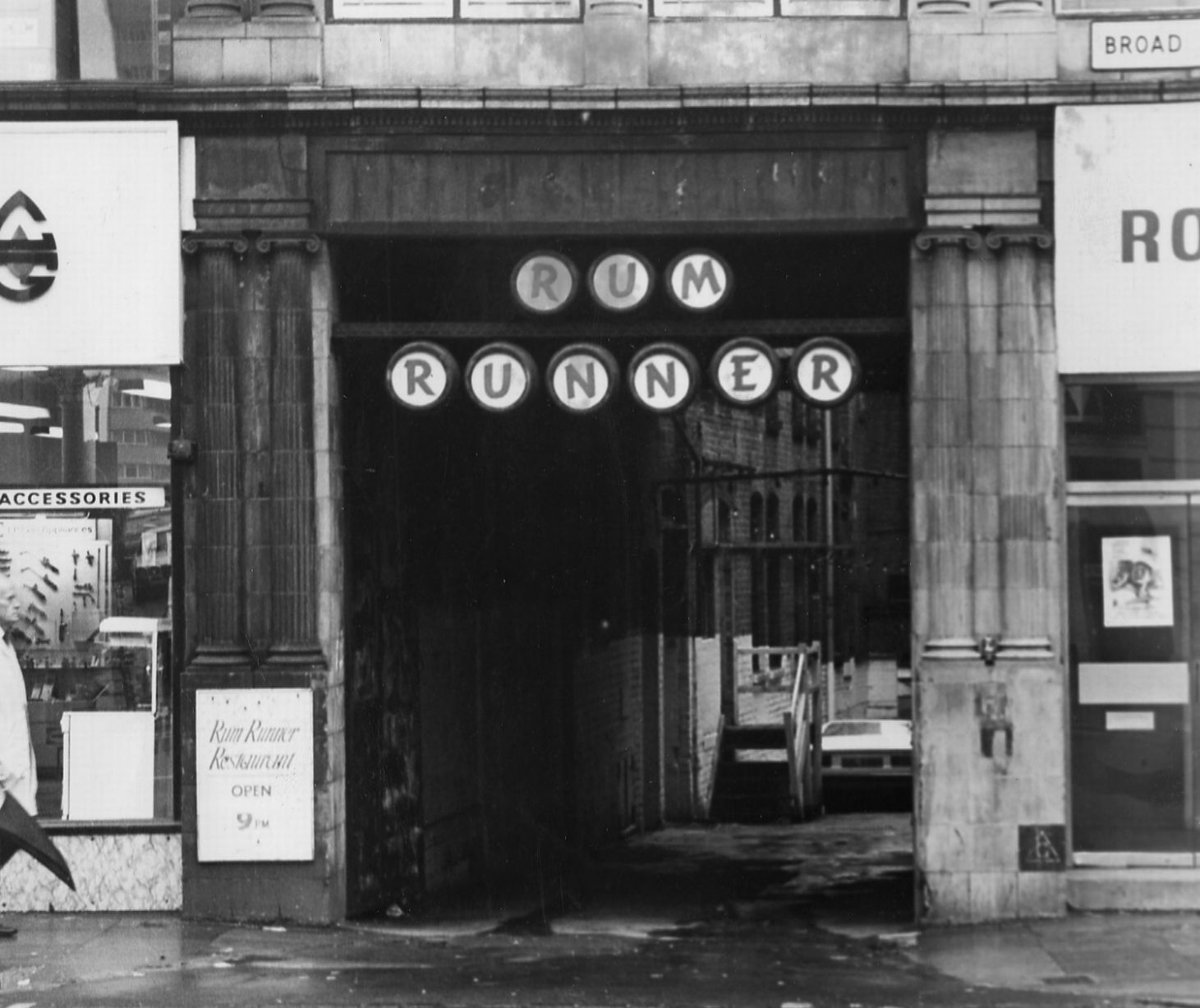 This December 16th, The Birmingham Civic Society are unveiling a Blue Plaque on the site of the legendary Rum Runner Club in Birmingham. The former Broad Street nightclub, which lies tucked in between Walkabout and The Solomon Cutler, was once at the centre of the 80s New Romantic scene here in Birmingham.

Once the birthplace of iconic Brummie band Duran Duran and renowned for its flamboyance and ‘anything goes’ attitude, the site of the Rum Runner is being recognised for its contribution to Birmingham’s nightlife & music culture.

award will celebrate the legacy of the former nightclub which was once the stomping ground of celebrity fashion designers as well as members of The Beat, Dexys Midnight Runners and DJ Dick (Richard Whittingham), the aforementioned Duran Duran, and many more.

Jez Collins of the Birmingham Music Archive said ‘It’s fantastic that the Rum Runner is being recognised with a Blue Plaque from the Birmingham Civic Society, following on from the award for the DJ Tony De Vit.’ He goes on to say ‘This award is a brilliant end to a fantastic year for Birmingham and our music culture.

We’ve had the incredible Commonwealth Games Opening and Closing Ceremonies that highlighted the city’s amazing music, which Duran Duran performed at. They have also been inducted into the Rock and Roll Hall of Fame alongside fellow Brummies and Black Country legends Judas Priest.’

The Rum Runner was first opened in 1964 by the Berrow family as a nightclub and quickly became the place for musicians and celebrities to hang out and where the hard rock band Magnum had a residence before going on to international fame. Following a trip to New York’s famous Studio 54 by brothers Michael and Paul Berrow, the club was then rebranded with a new music policy introduced which led to the immense success of the venue.