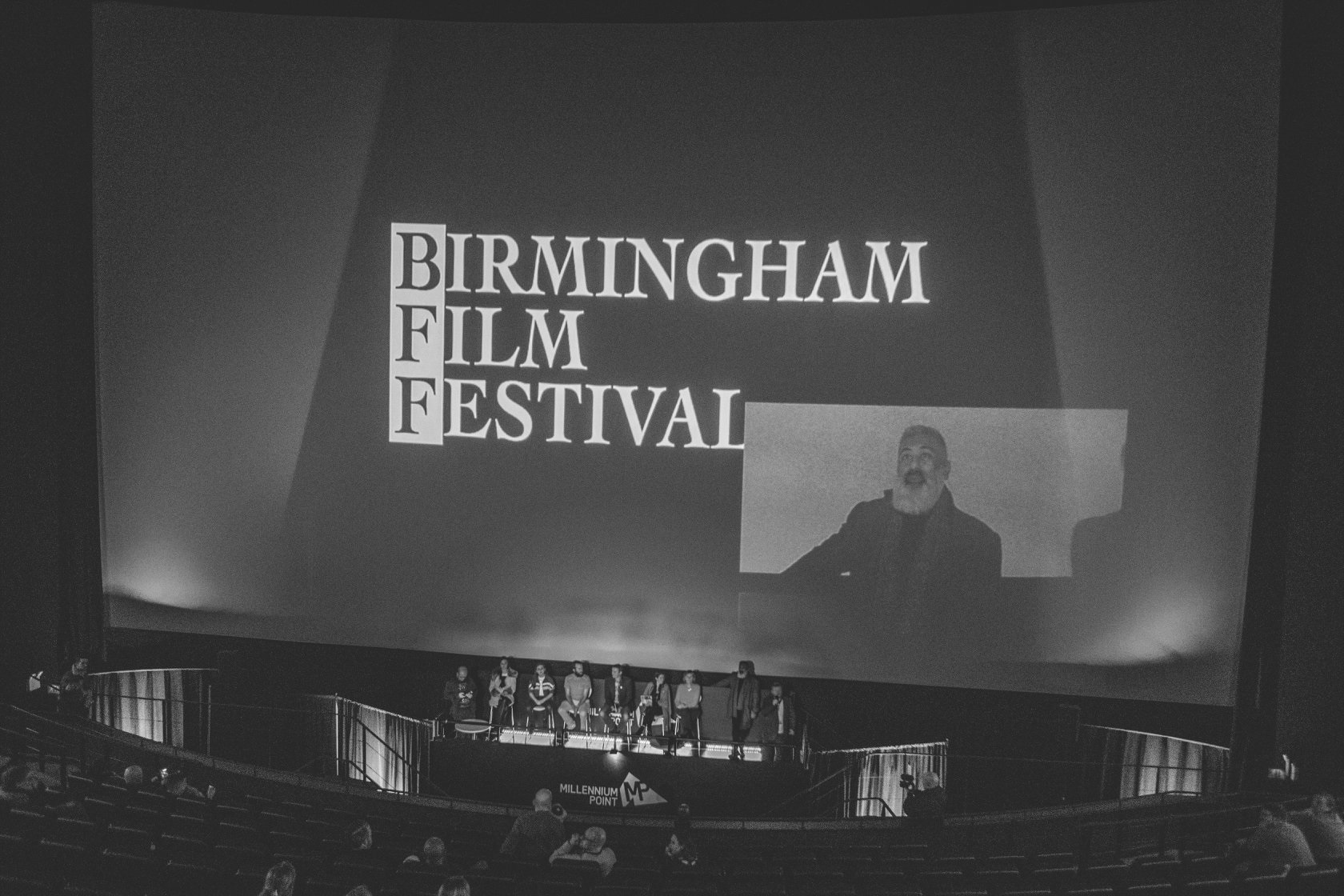 The countdown is on to Birmingham’s prestigious and glitzy international film festival as the final submission deadline approaches.

Just three months from now, title credits will roll at the spectacular 350-seat auditorium at Millennium Point, where more than 200 professional and independent films from home and abroad will be showcased in a 10-day celebration of movie making.

Birmingham Film Festival is again expected to attract thousands of visitors to the free screenings, as well as seminars, workshops and conferences led by some of the top people in the business, making it the biggest film and media event in the West Midlands.

Now in its seventh year, the 2022 event is on track to beat that total, with 500 entries already submitted ahead of the final deadline of August 31st.

More than 200 shortlisted films will be shown at Millennium Point on the largest cinema screen outside London throughout the 10 days between November 4th and 13th.

Award winners will be decided by a Grand Jury of expert industry professionals and revealed at a glamourous and star-studded red-carpet gala dinner, which is also live streamed to thousands of viewers.

The regional business community is now being invited to get involved in supporting this celebration of creativity through the various partner and sponsorship packages available.

These range in price from £20,000 for a headline sponsor to £3,000 for a standard partner, award sponsorship, plus advertising opportunities such as £250 for on-screen advertising and £200 for festival event guide adverts.

Birmingham Film Festival was set up by writer/director Kevin McDonagh and producer, performer and actor, Dean Williams, in 2016 to nurture and grow the region’s filmmaking talent.

‘Establishing Birmingham as hub of creative talent in the film industry’

Kevin McDonagh, President of Birmingham Film Festival, said: “This annual 10-day event is about celebrating every aspect of film and screen and establishing Birmingham as hub of creative talent in the industry.

We want to nurture and inspire budding filmmakers of all ages, giving them the opportunity to meet and learn from some of the top people in the business, as well as the chance to see their films shown on a large screen, in front of industry professionals, distributors and TV commissioners.

The seminars, workshops and all the public screenings are free to attend, making the festival truly inclusive and accessible to all.

We do this through support from the region’s business community, who all help to make this annual event possible. It’s a great way for businesses to give something back to the community while promoting their brand on a large platform to the thousands of people who will attend, watch and participate in the festival.

The festival continues to grow and was recently identified by National Geographic as one of ‘7 things you must do in Birmingham in 2022’, so it’s a great time to get involved.

Tickets are also on sale now for the glittering gala awards dinner taking place at The Burlington Hotel on November 12th.