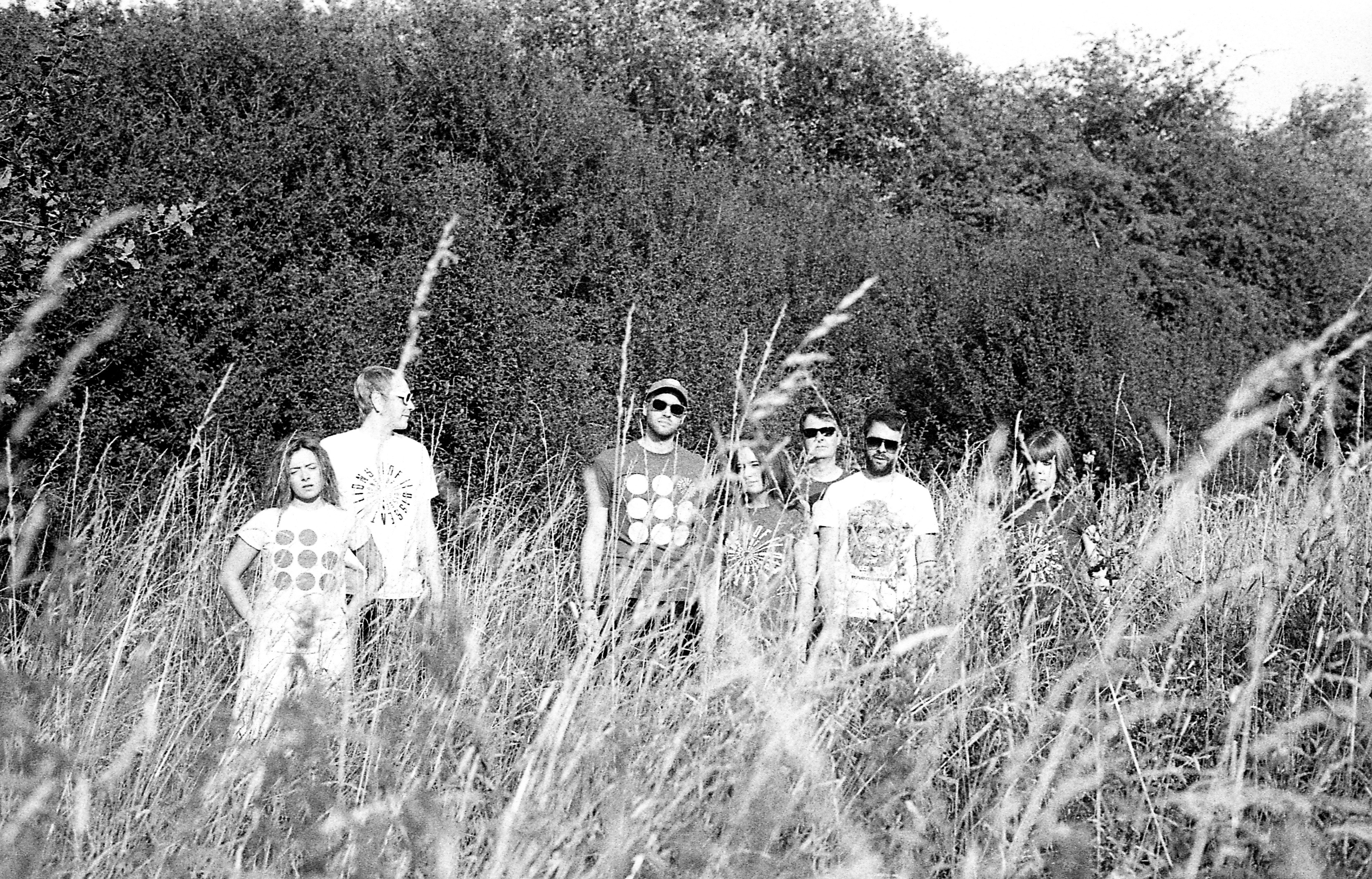 After a busy summer of activity, including headlining Birmingham’s well renowned Hott Date event and a prestigious support slot with Californian psych queens L.A. Witch, Lions of Dissent are delighted to present their self directed music video for their debut single Honey from Hell.

Originally scheduled for release in April, the release date was postponed to late July to accommodate vinyl production – a direct result of an online fan campaign for a vinyl release. It was initially premiered by the groundbreaking music and fashion magazine Clash, who described the single as a “beautifully brutal, full-on multi-dimensional sonic experience”.

Honey from Hell is out now on both 7-inch vinyl and via digital platforms. It is complemented by b-side Don’t Let The Darkness In and augmented by the cosmic artwork of Wolverhampton graphic designer Sister Minor.

Lead guitarist Rob Wear said, “Vinyl is the ultimate format to release music on and we are very proud to present Honey from Hell as our first release, it will hopefully be the first of many!”