Sushi Passion began life as a small Japanese sushi bar in Birmingham’s indoor food market located at the Bullring. The owners quickly attracted the attention of both locals and visitors to Brum when seeking out sushi, winning great praise for the authentic creative food and the popular sushi classes, the word was out!

Now Widely described as the best sushi in Birmingham, Sushi Passion have opened their second restaurant in Great Western Arcade as a traditional sushi bar, take-away and sushi school.

With 35 covers, the restaurant includes a mix of traditional tables, counter seating and low tables with Tatami, in contrast to the Bullring Indoor Market restaurant. Offering traditional Japanese sushi, modern and sweet sushi alongside a selection of Japanese beer, wine and sake.

This venue has been covered on the Dine Birmingham food and drink guide.

“Earlier this month, Great Western Arcade welcomed another Birmingham success story in the form of Sushi Passion, which is touted as the ‘best sushi in Birmingham’. Having started life as a capsule restaurant in the Bullring Indoor Market, entrepreneur Adam Glamacinski has now opened a 35-cover emporium – located at unit 31 – that offers a mix of traditional tables and counter seating.”

>>Read more at the Dine Birmingham food and drink guide! 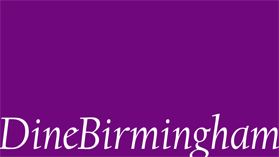 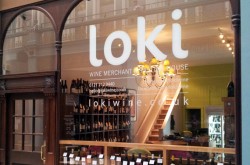 Loki Wine is a real gem in the heart of Birmingham. Read more… 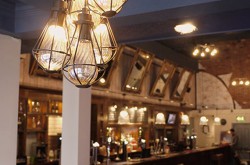 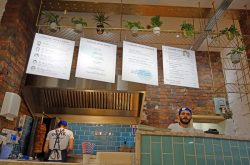