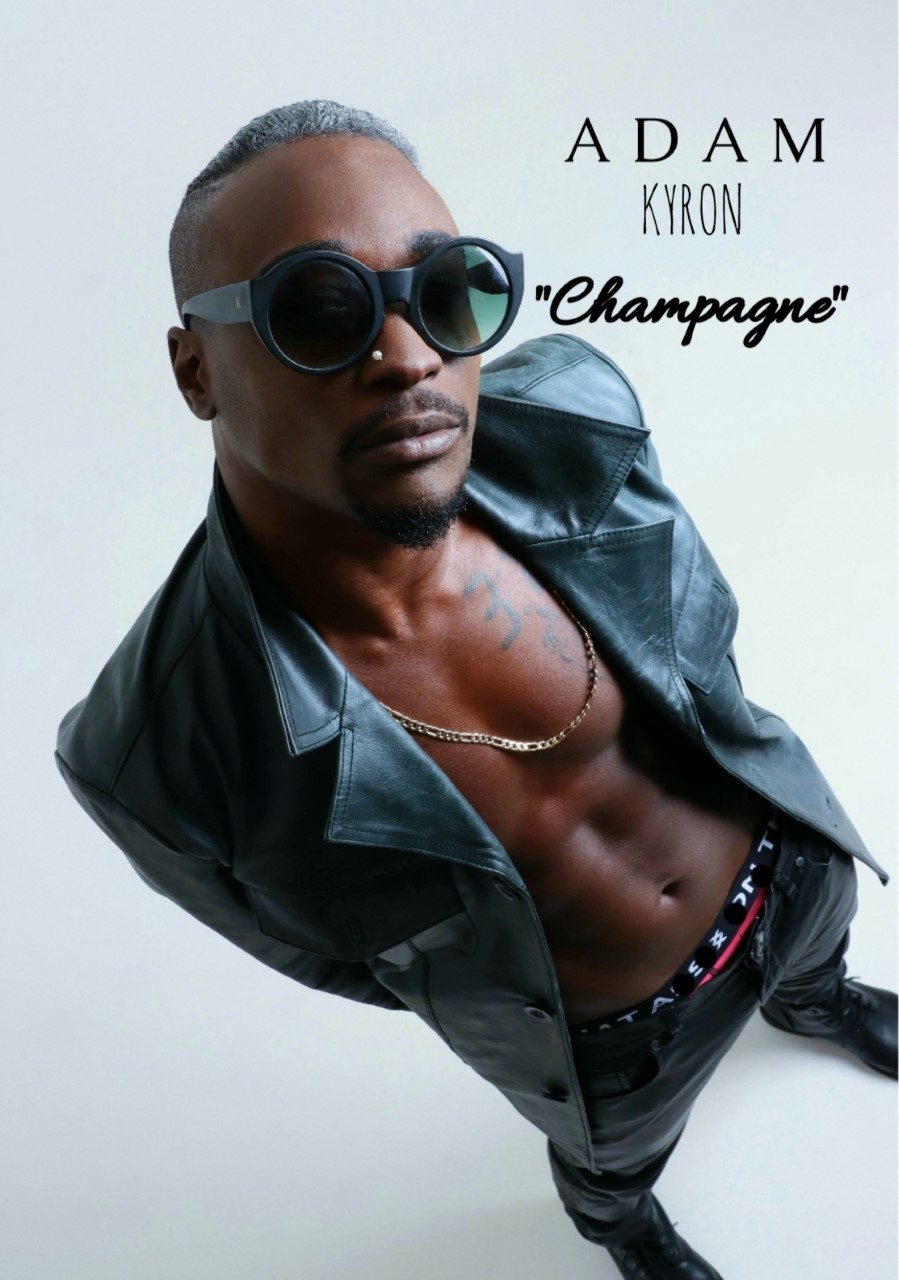 Adam Kyron serves catchy pop hooks while taking you on a journey through lyrical dimensions.

Inspired from a young age by artists like Luther Vandross, Beyonce and Eric Benett he has now evolved his core genre and is not subjected to only one.

Adam believes music is Art and Art is an expression.

You can check out his new single here: https://distrokid.com/hyperfollow/adamkyron/champagne

Understanding that knowledge has no end Adam Kyron is in constant erudition.

He started in the Fashion industry Designing clothes for himself as he said “the regular stores had no flavour” so he was forced to create his own. He would take inspiration from Pharrell Williams, Lil Kim, Jarred Lotto, Miguel and Mixed it with a Thrift store Vintage iconic piece or style.

Creative and Ambitious Adam Kyron started singing after He was inspired by how Eric Benet’s voice had dimensions with frequencies and showed him a different brush in which art can be created.

Adam Kyron then attended a music college where He was able to expand His core hegemony music genre as he was introduced to Rock n Roll, Indi, Pop, Alternative and now He has managed to Incorporate these elements into his music.

Living in Birmingham He would attend open mic nights and perform basically anywhere that had a mic. Then the music scene took a turn when some of the popular venues had closed.

As he had made contacts withing the Birmingham music scene and saw that there was a hunger for talent to be seen, he took his life experiences and understandings and started a Company called Dark Horse Voicez that features Singers, Comedians, Poets, Rappers and entrepreneurs. Believing that this is now the time to launch his own solo career Adam Kyron is setting his motion into the POP music scene with his very first original song called “Champagne”

Adam Kyron Serves catchy pop hooks while taking you on a journey through lyrical dimensions as he believes music is Art, Fashion, Emotion and Experiences.