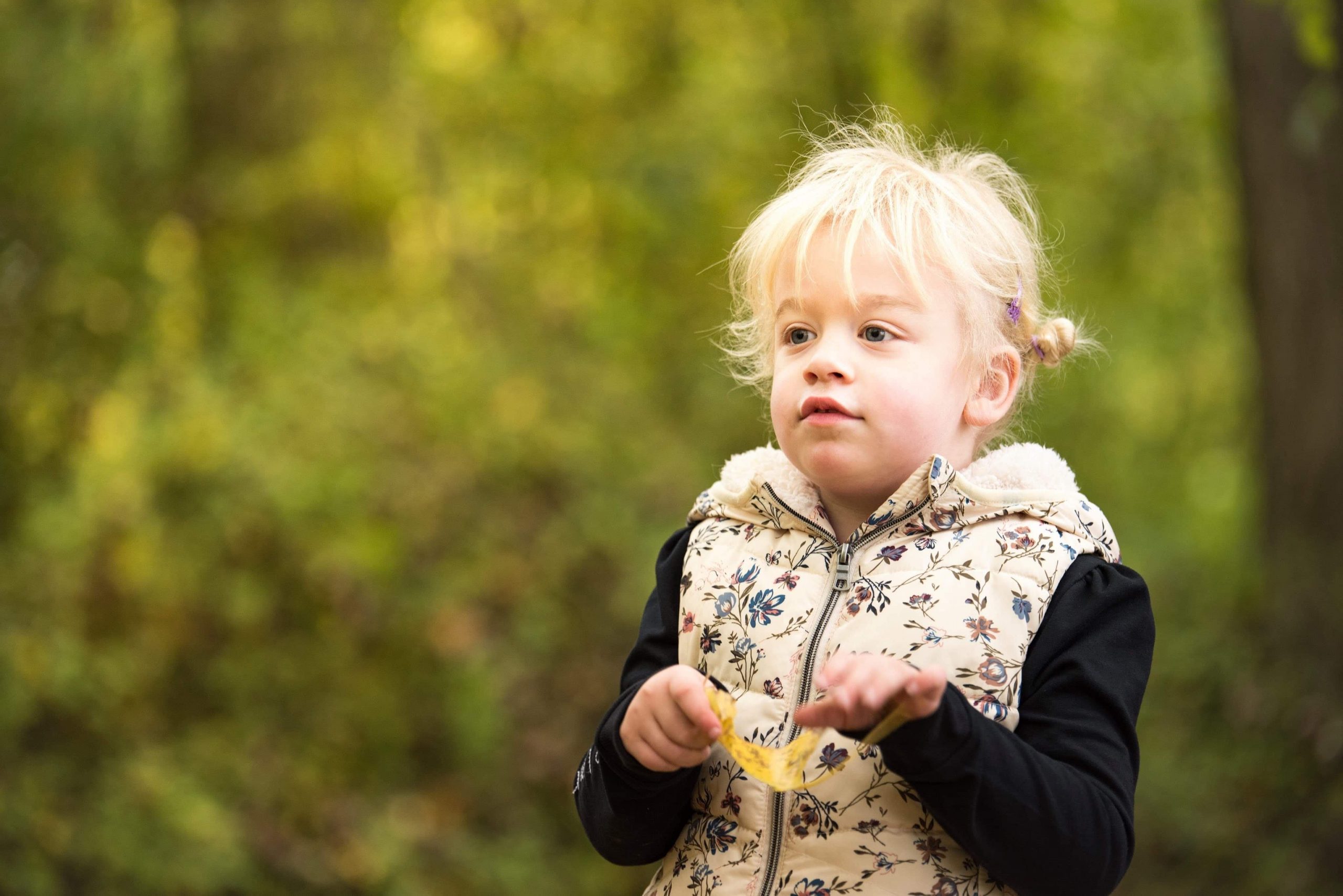 Penny Mills, 6, from Stafford, suffers from rare genetic disease Sanfilippo syndrome which has already caused her to forget the words she used to know and will eventually take away her ability even to walk and swallow.

Penny was diagnosed with the syndrome, a form of Mucopolysaccharide disease aged 4 following  genetic tests after years of misdiagnoses from baffled doctors.

Mum Kelly Mills, 42, a veterinary nurse from Stafford said: “The doctor told me about how the disease damages cells, but he didn’t tell me that it was terminal. He gave me a leaflet but didn’t know much about the condition and said the information might be out of date. Once I’d dropped Penny at school, I read the leaflet and saw that it talked about palliative care. I drove to my Mum’s and called the MPS Society which was referenced at the bottom, and they filled me in and have held my hand ever since.”

“I’d taken Penny for a genetic test thinking that if they discovered what was wrong with her, it could be treated. It hadn’t occurred to me we might be told she may not live beyond her teens.”

Penny’s in initial symptoms included hearing and speech difficulties, repeated nasal infections, diarrhoea and learning delay. Her adenoids were removed and she was fitted with grommets, but neither helped her hearing or speech. She was also negatively tested for autism before reaching her true diagnosis.

Kelly added: “I’m very keen to raise awareness of Sanfilippo and other MPS diseases – if doctors don’t know about them, diagnosis is delayed and children don’t get help as early as possible.”

“Secondly, some clinical trials are happening around the world into MPS but they are largely funded by charities. We need more people to know about MPS for it to attract more research funding to help us find a cure for this terrible disease.”

Kelly and her husband Andrew, 46, have taken Penny to Minnesota and Santiago to try to get Penny onto clinical trials, but she wasn’t accepted either time.

They are now hoping to be able to take Penny to Disneyland once Covid restrictions lift – friends and family have raised £10,000 for the trip which they have, as yet, been unable to take – and to buy an all-terrain wheelchair so they can take Penny out on hikes.

Family friend Kevin Abbott is running the London Marathon to help raise funds for MPS Society. If you would like to donate, visit https://uk.virginmoneygiving.com/fundraiser-display/showROFundraiserPage?userUrl=KevinAbbott1&pageUrl=1

Families with children with rare diseases continue to face a difficult choice over whether to stop shielding and resume their life-changing treatments due to concerns over catching the virus.

For many children, shielding has led to anxiety and loneliness, while treatment ‘holidays’ have meant increased pain and fatigue. As lockdown restrictions are lifted further on 17 May, their families will make hard choices around returning to ‘normal’ despite the continued risks.

Bob Stevens, Group Chief Executive for the MPS Society, said: “While choosing to shield and take treatment ‘holidays’ has kept many of our young people safe, we know some of our children have suffered from tiredness and pain, while our families have felt isolated, with increased mental and emotional health concerns.

“We also know that once our families feel confident enough to resume their lives, they will face longer waiting lists for referrals for diagnosis and treatment.

“That’s why MPS Awareness Week is very important this year – our families have taken every step to protect themselves and now we want to make sure their quality of life is improved.

“As the country opens up further on 17 May, we’re looking to raise money to support our charity’s work in raising awareness of these rare diseases to support and enhance these young lives.”

MPS (Mucopolysaccharide) diseases are a family of rare, life-limiting lysosomal storage disorders that can affect both children and adults. It is estimated that nearly 6% of the UK population (around 3.5 million people) will be affected by a rare disease at some point in their lives.

The charity is encouraging everyone to donate and spread awareness of MPS and their services as much as possible, through word of mouth or by using #MPSAwareness and #EverybodyIn on social media. More information can be found at: mpssociety.org.uk/awareness-week.

If you wish to donate to MPS Society, please visit mpssociety.org.uk/donate-now or call their Fundraising team on 0345 389 9901. By donating just £6, you could pay for a newly diagnosed family to receive a disease-specific information pack.