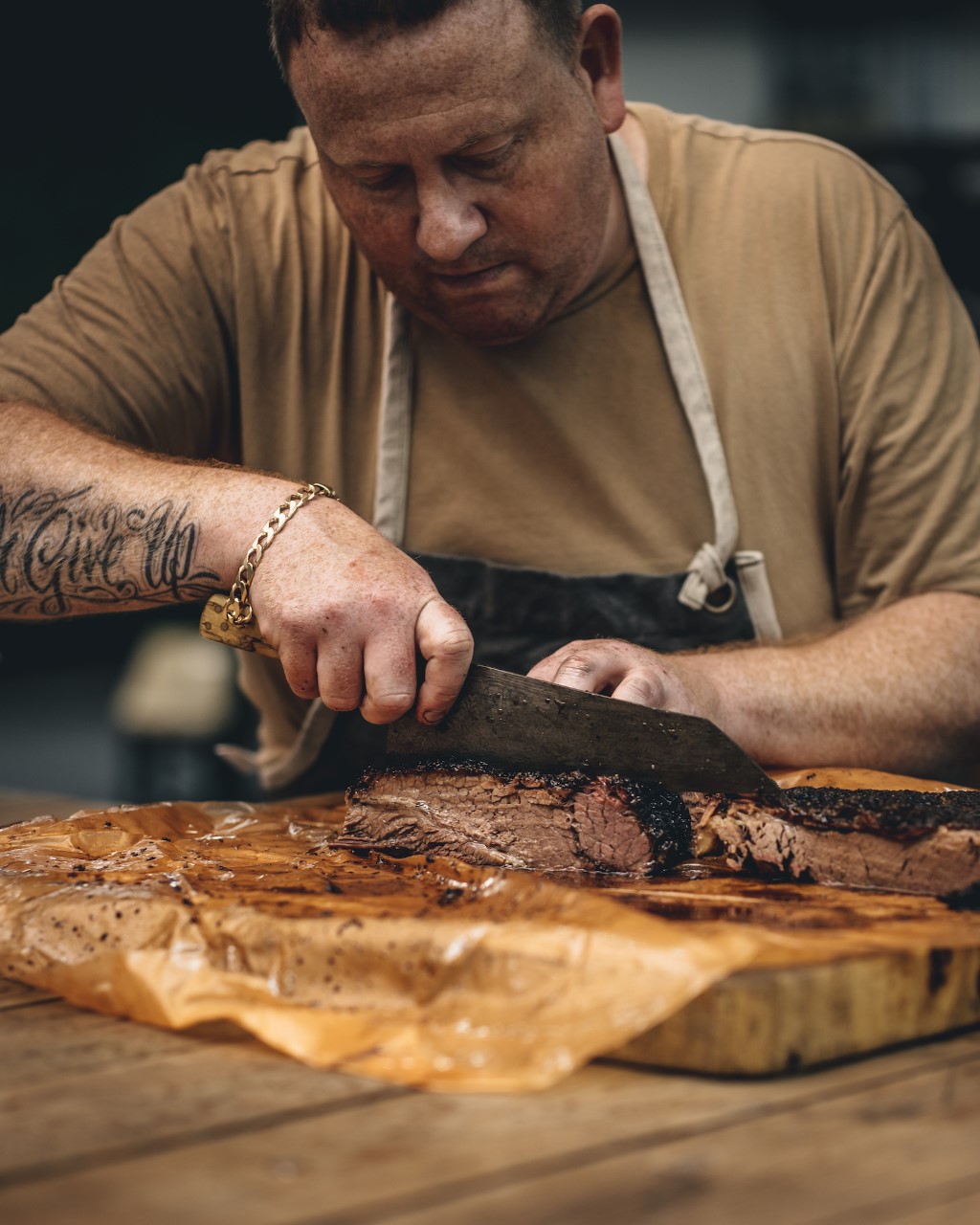 One of the city’s first and best-loved street food traders has announced his exit from the popular Hockley Social Club at the end of this month. Andy Stubbs, better known as Andy Low ‘n’ Slow, has spent the best part of a decade honing his BBQ skills across the city, first at Digbeth Dining Club and, most recently, at its new JQ home, Hockley Social Club.

Andy established a cult following after taking up BBQ in his mum’s garden after he left his job as a factory worker. He’s gone on to appear at numerous high-profile local and national festivals, including alongside Michelin star chefs and some of the nation’s top BBQ talent at Meatopia.

Pre-pandemic, Andy ran a successful kick-starter raising almost £50,000 in pledges to establish a restaurant of his own, only to be delayed by a number of unsuccessful property deals and, ultimately, the pandemic. As hospitality bounces back from covid, the time is right for Andy to strike out on his own, and to re-focus efforts to establish a permanent home for his produce-focused live-fire cookery.

To celebrate his many years of street food, and his long-standing relationship with Digbeth Dining Club, he’s treating guests to a fitting last supper over the August Bank Holiday Weekend at Hockley Social. His final menu will feature some of his most coveted dishes and specials, including wagyu ribs, carne asada and corn elotes.

Throughout September and beyond, Low ‘n’ Slow will be holding a select number of residencies and collaborations to begin road-testing menus for the restaurant, including a collaboration with JQ stalwart, The Wilderness, plant-based restaurant, Land, and Kings Heath’s neighbourhood favourite, Grace & James.

Low ‘n’ Slow was established in 2013 by Andy Stubbs and his partner, Donna Church, and the two continue to work alongside each other. Andy’s style of cooking was informed by the couple’s visit to Texas where he fell in love with live-fire cookery, and he has since gone on to become obsessive about both produce – working with exclusively small-scale local farms and native breed meats – and the fuel he cooks on.