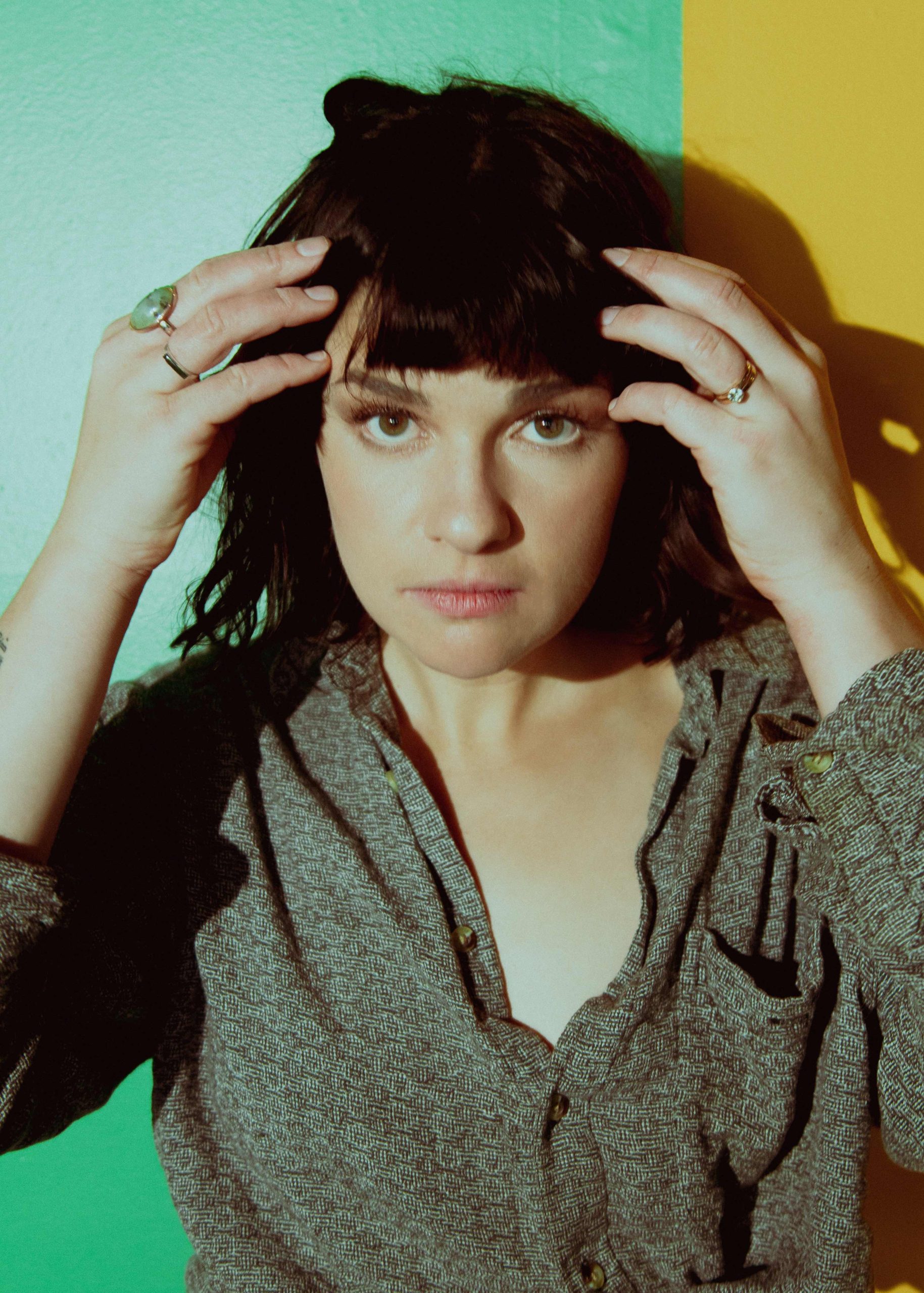 Rachel’s latest album is COMMON NATION OF SORROW. “When I was a kid, my dad was in this tiny fringe political group called the Democratic Socialists of America”. That was considered extreme, something I didn’t tell my friends about. Now my generation has had to wake up to the intensity of our own economic oppression. We sit around talking about how anyone affords to buy a house, and how we can get rich people to pay for our albums” she laughs.

In contrast with her previous work, Baiman is the sole producer of Common Nation of Sorrow, which she recorded in her hometown of Nashville. She leans heavily into her bluegrass and old-time sensibilities on this new record. “In some ways, this is a homecoming project for me”, she says. “I wanted to explore these songs based on who and where I am right now, with the town and the people who have raised me musically, using the music from the place I’m singing about”.

“Baiman confronts the truth, even when it’s tough” No Depression. “A rootsy Wake-up Call” Folk Alley. “Flipping off authority one song at a time” Vice’s “Noisey”