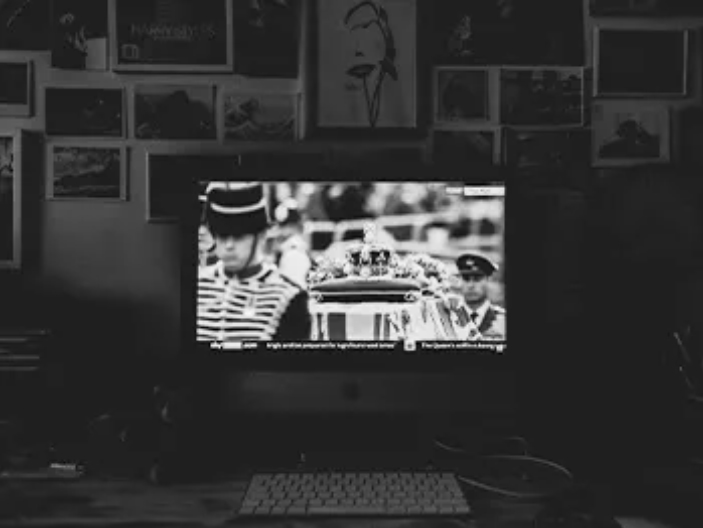 UK media coverage of the Queen’s death has exposed wide-ranging systemic issues with diversity and representation in domestic news and media organisations, according to journalist and academic Marcus Ryder.

In an exclusive opinion piece for the Sir Lenny Henry Centre for Media Diversity, based at Birmingham City University, Ryder says that the dominant British mainstream media narrative of “a nation in mourning” fails to reflect the wide range of views about the monarchy across the nations of the United Kingdom and contrasts starkly with reports by US, African and European media.

Referencing a meeting with BBC Director General Tim Davie on the day of the monarch’s passing to discuss issues of diversity and editorial impartiality, Ryder (who has 25 years’ experience working in current affairs) cautions that the BBC and other media have failed their audiences in their reporting of such a major national event.

Ryder said: “The uniformity of the coverage across British media is surprising. At important national moments such as these, it is vital that the whole country is represented in all its diversity. Otherwise, it can appear that the mainstream media are saying to vast swathes of the population: “you are not part of this nation – you do not belong here”.

“This can cause people (often from already under-represented groups) to lose trust in the UK media – and even worse – drive them to less reputable news sources on social media that might be more prone to misinformation.

“One only has to take a cursory look at #BlackTwitter or #IrishTwitter to see a range of British and non-British views on the Queen’s death that are not being reflected on mainstream UK news.

“The coverage of the Queen’s death offers big lessons as to why diversity and inclusive representation are essential to good journalism. These major diversity and inclusion failures must be urgently addressed. Otherwise, the next editorial disaster is potentially only one news cycle away.”

The Sir Lenny Henry Centre for Media Diversity, based at Birmingham City University, is an independent research body working to promote accurate representation of all sections of society across contemporary UK media.