Home » What's on » Mark Harrison’s Story of The Blues, Big John Wrencher and The Wolf

Mark Harrison’s Story of The Blues, Big John Wrencher and The Wolf 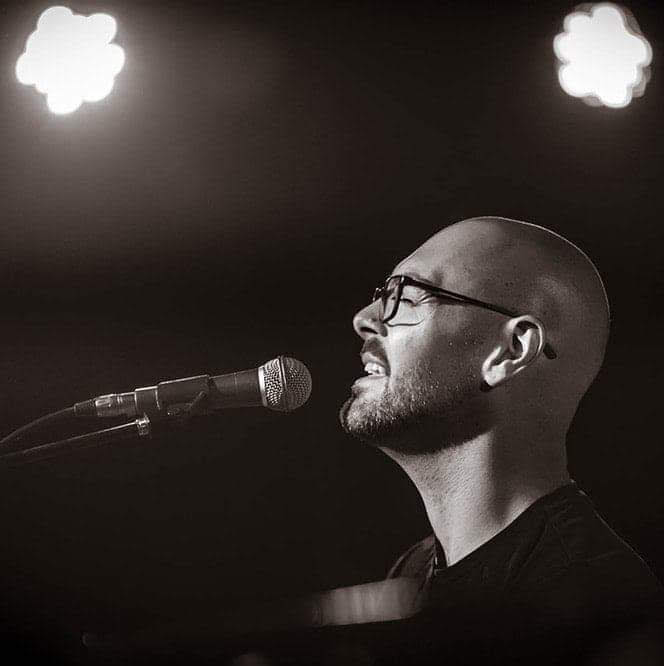 Despite the lockdown, Tuesdays is still Bluesdays in Brum and further afield! Every Tuesday evening, Henry’s Blueshouse host live streamed gigs and talks.

Following that on 9th June powerhouse guitar and piano duo Catfish will be delivering their trademark riotous blues rock, again at 8pm on the Henry’s Facebook page.

On Tuesday 16th June piano man and two times British Blues Award nominee Dan Burnett will be laying down some blues and boogie on the Henry’s Facebook page – tune in from 8pm for what’s guaranteed to be an electrifying set.

The past two months of live streams at Henry’s Virtual Blueshouse plus several other great videos from the pre-corona times are available to watch on their Youtube channel.

For more details on upcoming live streams, sign up to Henry’s Bluesletter.