Home » What's on » Marvel Superheroes Take Over The High Street

Published by admin On August 18, 2016 Leave a response 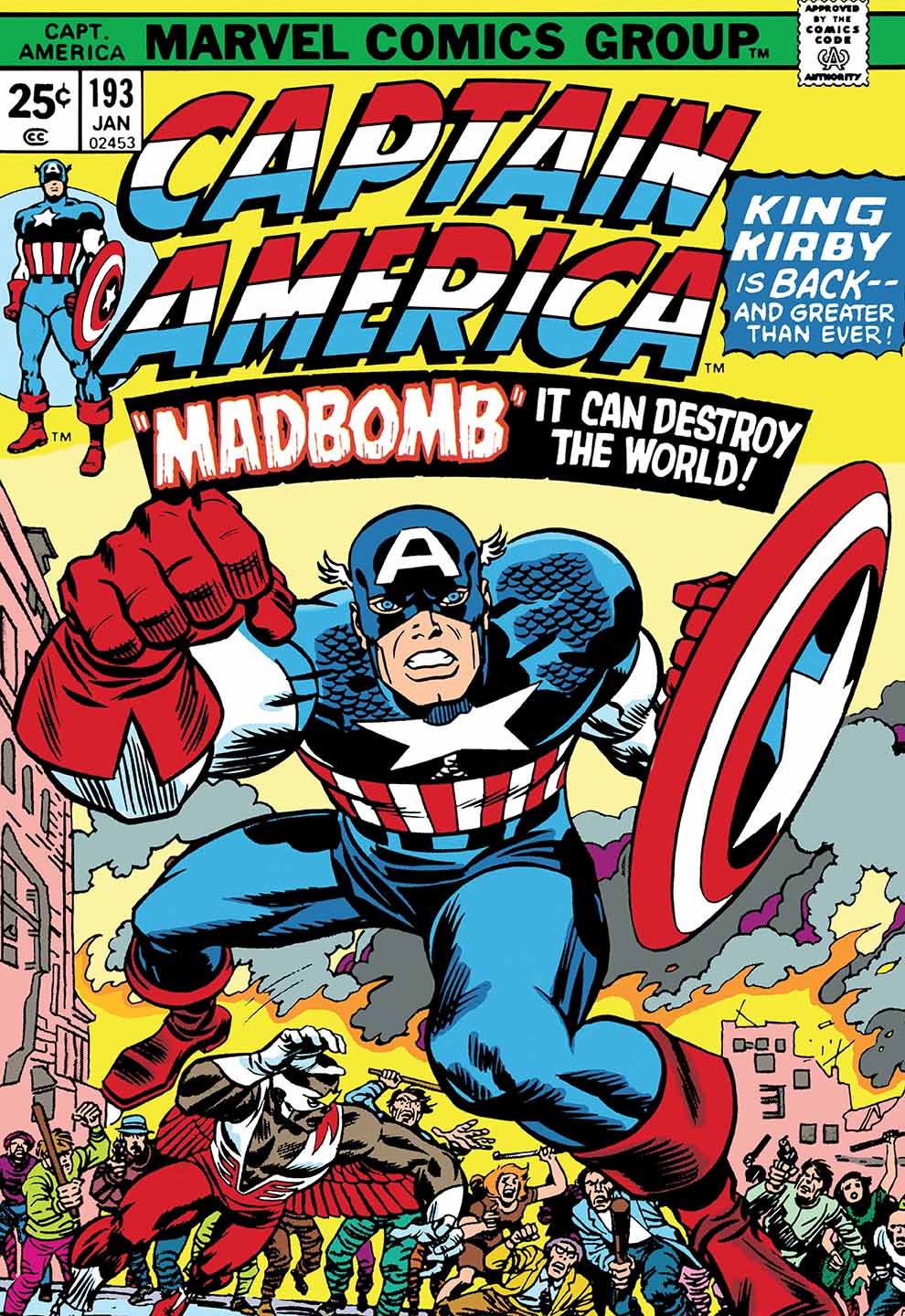 In its seventh release in collaboration with Choice Fine Art, Marvel’s fine art publisher, Washington Green has published six new images to join its bestselling ‘Superheroes’ portfolio. They will be available to buy from Castle Fine Art in The Mailbox and Birmingham’s International Convention Centre.

The new collection features a selection of iconic Marvel comic book covers dating from the 1960s through to the 1980s. It includes much-loved characters The Amazing Spider-Man, The Incredible Hulk, The Invincible Iron Man, Wolverine and Captain America, a character that has now been part of the Marvel story for 75 years.

Each piece of artwork is individually hand-signed by Stan Lee, 93, who is credited with introducing complex characters with both light and dark qualities to the industry, in a difference from the archetypal American superhero. This type of characterisation had rarely been seen in comics before, contributing to Marvel’s widespread success as one of the most popular brands in the world today.

As Marvel’s Chairman Emeritus, Lee is recognised as leading the expansion of Marvel comics from a small division of a publishing house to a large multimedia corporation during an era now referred to as The Marvel Revolution.

With comic archive Comichron estimating the comics and graphic novel market crossed the billion dollar threshold in 2015 to reach $1.03 billion – a 10% increase over sales in 2014 – demand for collector’s items and comic paraphernalia continues to grow.

“With comic book sales increasing year on year, it’s no surprise that there is a growing appetite for our ‘Superheroes’ collection, which has proved our most popular series ever.

“Marvel has had a huge impact on popular culture – I think we can all relate to its very human characters in some way. This collection will appeal to both art collectors and superhero fans alike – it also features one of the most popular Captain America comic book covers as a homage to the character’s 75th birthday this year.”

The new Marvel ‘Superheroes’ collection will be available to buy from Castle Fine Art in The Mailbox and Birmingham’s International Convention Centre from 10am on Friday 12th August 2016. The 6 signed limited edition prints are individually hand-signed by Stan Lee and are produced in a giclée (£695) and boxed canvas (£750 unframed, £995 framed) format.