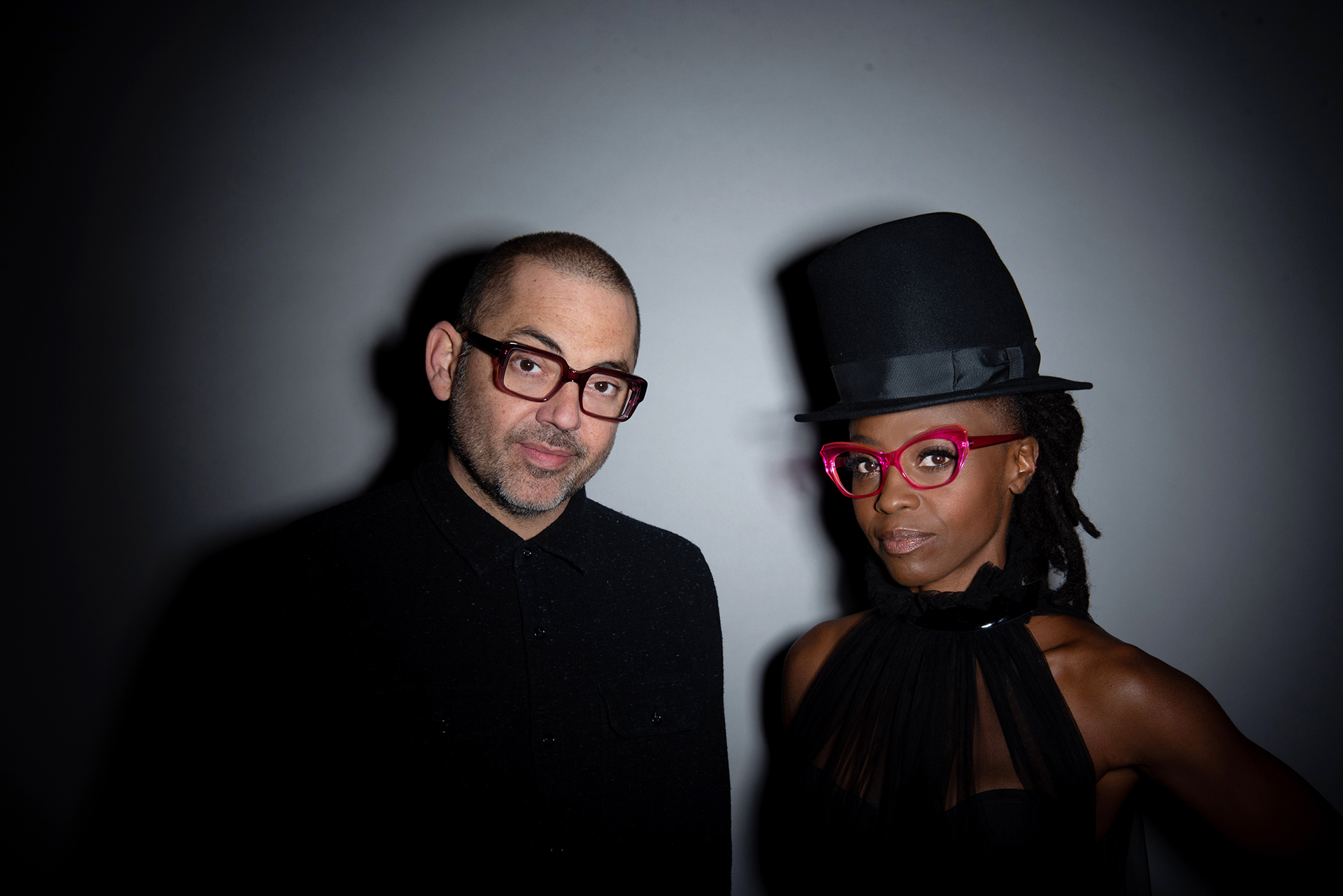 After having to postpone their live tour dates, Morcheeba will finally be able to celebrate the release of their latest studio album‘Blackest Blue’ – Stream // Stream ‘Blackest Blue here

The ‘Blackest Blue’ UK tour, a celebration of 25 years of Morcheeba, will see the band headlining Birmingham’s O2 Academy 2 on Wednesday 4th May 2022, Manchester’s Academy 2 on Thursday 5th May, London O2 Shepherd’s Bush Empire on Saturday 7th May 9th and Brighton’s Chalk on Wednesday 11th May.Tickets are on sale now and available from www.gigsandtours.com/ www.morcheeba.uk

Morcheeba will also release an exclusive Record Store Day 12” Vinyl, ‘Blackest Blue – The Remixes’, which will include include British giants of electronic music Orbital switching up the signature Morcheeba ‘chill’ vibe of ‘Namaste’ to an electronic drum and bass dancefloor stomper, whilst producer Gui Boratto turns a progressive electronica/chill house remix of ‘Sounds Of Blue’, with the addition of the upcoming prolific producer and multi-instrumentalist  Kutiman rework of ‘The Moon’.

The upcoming 12” Vinyl follows the acclaimed release of Morcheeba’s 10-track ‘Blackest Blue’ album in May 2021, which was described as “bold, mercurial, and enthralling” by Albumism. Re-imagined by an impressive array of international producers and remixers, ‘Blackest Blue – The Remixes’, is the perfect accompaniment and extension of the full-length project This package, and signifies the enduring legacy of Morcheeba.
The original album is a refined collection that fuses previous incarnations and sound of the band – such as downbeat, chill, electro-pop & soul – into one cohesive record that delves into the soul of the band’s genre-mashing musical heritage. As usual, the band didn’t approach the album with any pre-conceptions, and instead created an organic journey that represents everything great about Morcheeba.

Morcheeba’s global reach is impressive, taking them to every corner of the world . Their signature chilled electronic/organic sound has been border-hopping ever since the London-based band emerged as a household name. The past year has been one of introspection for the duo, as they took stock of their renewed global fan base by playing UK and European festivals over the summer ahead of their own headline tour in 2022, which will see the band playing Birmingham’s O2 Academy 2 on Wednesday 4th May Manchester’s Gorilla on Thursday 5th May, London O2 Shepherd’s Bush Empire on Saturday 7th May 9th and Brighton’s Chalk on Wednesday 11th May.Tickets are on sale now and available from www.gigsandtours.com/ www.morcheeba.uk

Tracklist: A1. Sounds Of Blue (Gui Boratto Remix) A2. The Moon (Kutiman Remix)  B1. The Moon (Voyou Remix) B2. Namaste (Orbital Remix)