Home » What's on » Musicians Against Homelessness at Night Owl

Musicians Against Homelessness at Night Owl 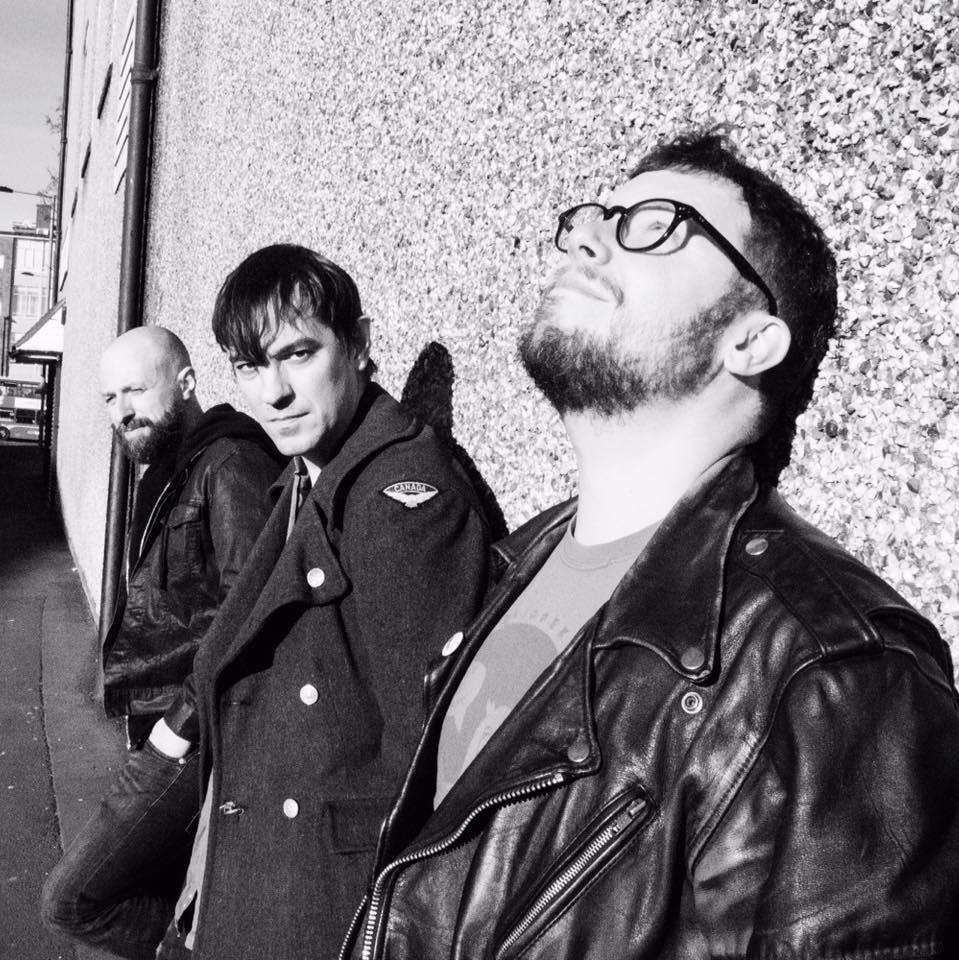 Musicians Against Homelessness was launched with the patronage of Alan McGee in 2016 with the twin aims of supporting the homeless charity Crisis and providing gig opportunities for up-coming unsigned bands and artists.

Last year over 100 gigs and festivals featuring over 500 bands were put on over a 4-week period in England, Scotland and Wales under the banner. Musicians Against Homelessness were extremely well supported by national and regional media, rock press and radio and were pleased to have secured official associations and partnerships again this year and have the backing of Liam Gallagher, Lily Allen, Russell Brand, Shaun Ryder and many, many others.

This Friday Musicians Against Homelessness launches in Birmingham at The Night Owl in Digbeth. Promoter Mazzy Snape has put together a line-up of some of the best unsigned local acts including Ghosts of Dead Airplanes, Bad Girlfriend, Burnside and Rozak the Goon and The Saboteurs. Entry is a mere £5 advance or £6 on the door and 100% of gig profits goes to the charity. Entry price also includes an after-party club night until the early hours!

As the aim of the event is partially to raise the profiles of the acts playing, we welcome any previews, reviews, photographers and interviews, please get in touch with promoter Mazzy Snape on 07776 030 517 or at mazzy@nightowlbirmingham.com to arrange.