Home » What's on » NEW FOR 2023! UK Arena Tour – The Very Best of ELVIS – In Concert, Live On Screen, with the Royal Philharmonic Concert Orchestra

NEW FOR 2023! UK Arena Tour – The Very Best of ELVIS – In Concert, Live On Screen, with the Royal Philharmonic Concert Orchestra 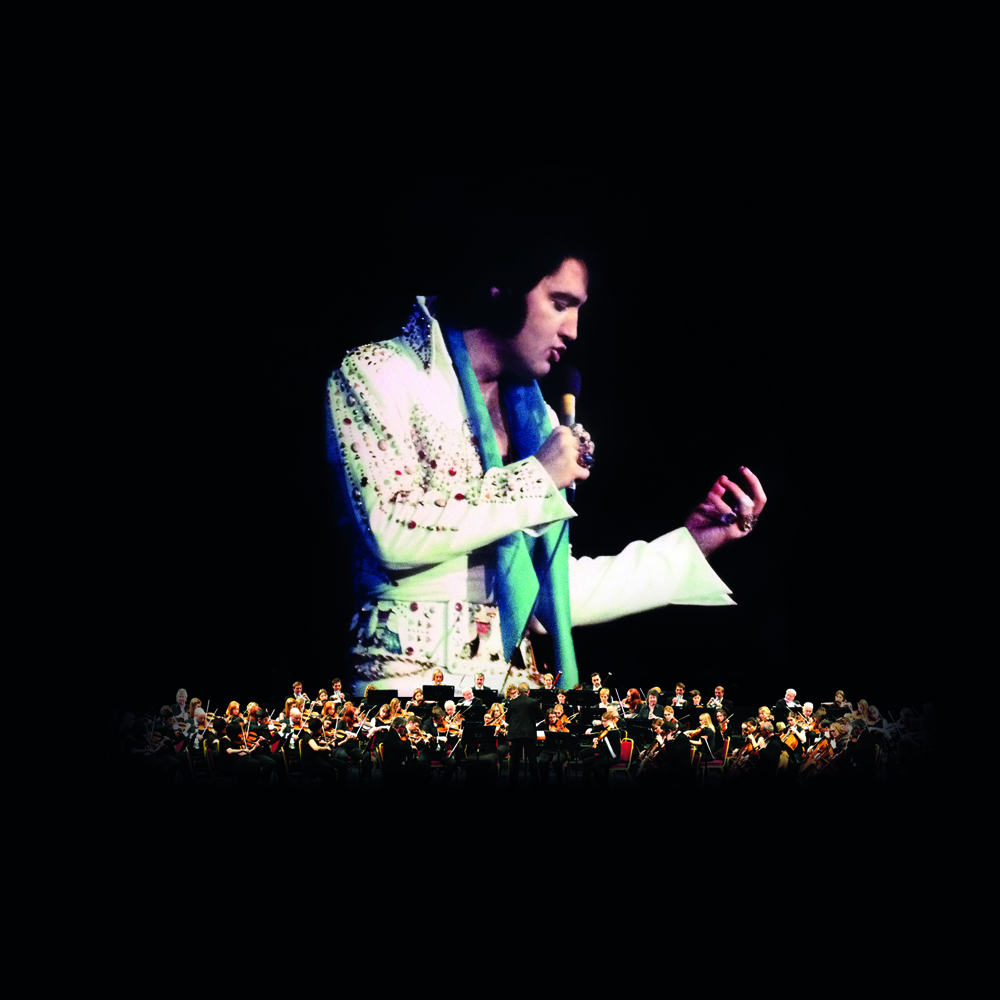 The King is back! One of the most unique concert experiences of recent years is set to return for 2023 having won the hearts of critics and fans a-like, as Elvis is set once again to be back, in an arena near you!

The full-scale concert brings the King up close on screen alongside the Royal Philharmonic Concert Orchestra live on stage performing the King of Rock and Roll’s most well-known “rocking” songs and his tender, heart-wrenching ballads, with special guests to be announced in due course.

This is the only chance to experience the man who changed the course of popular music, selling an unparalleled 1 billion records worldwide.  A show like no other, expect an overwhelmingly encapsulating and enthralling evening!

The collaboration between the music of Elvis and the Royal Philharmonic Orchestra has spearheaded an incredible phenomenon, with new orchestral arrangements of the music of the most legendary artists of all time being presented with the original recordings of the artists’ own voice which led to three huge-selling and critically acclaimed albums (If I Can Dream, The Wonder of You, and Christmas with Elvis and the Royal Philharmonic Orchestra).

With Elvis never having toured the UK, or performing with a full sized orchestra as were two of his dreams, these shows are a chance to both honor the legacy of an icon who has defined popular culture for over half a century, and for fans to see ‘The King’ live, who never had the chance to before.