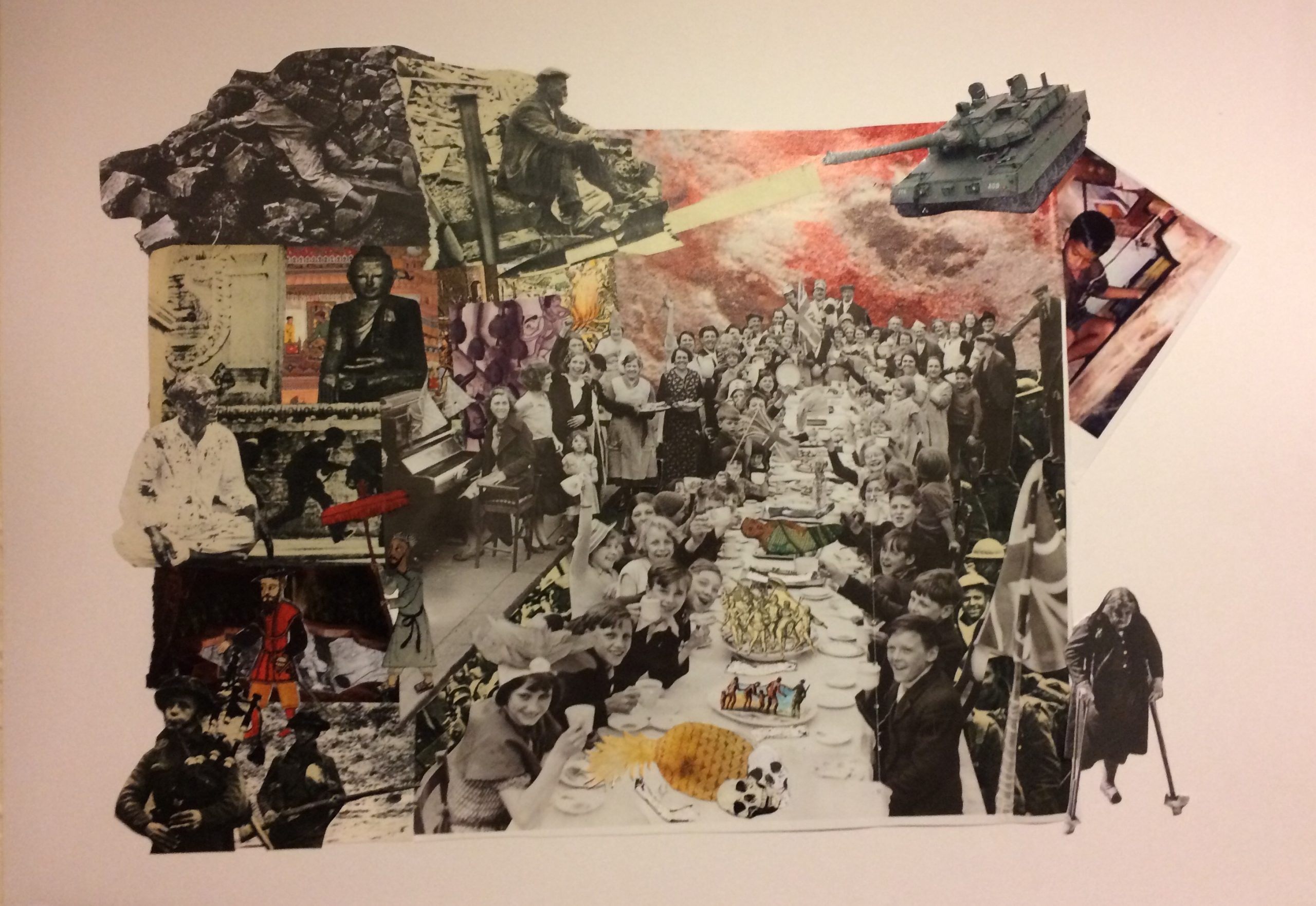 MAC is delighted to announce the launch of three new exhibitions: John Akomfrah: The Unfinished Conversation, 2012, Sharon Walters: Seeing Ourselves, and Mixed Rage Collective: Unapologetically Other.

The exhibitions open this season and presented as part of the Birmingham 2022 Festival.

John Akomfrah: The Unfinished Conversation, 2012Sat 7 May – Sun 26 June | First Floor Gallery | Free entry | Tue – Sun, 11am – 5pm
Since the early 1980s, John Akomfrah’s moving image works have offered some of the most rigorous and expansive reflections on the culture of the black diaspora, both in the UK and around the world. MAC will be presenting The Unfinished Conversation to celebrate the 10 year anniversary of his seminal film installation, a moving portrait of the life and work of distinguished cultural theorist, Stuart Hall, who led the Cultural Studies department at the University of Birmingham from 1964.

Sharon Walters London-based artist will be presenting her first solo exhibition, Seeing Ourselves, at MAC this spring. The show will feature many of the artist’s intricate paper cut pieces that unapologetically celebrate and uplift Black women beyond the monolith, emphasising the importance of being seen and heard.

This group exhibition from Mixed Rage Collective showcases artists telling of their experiences of being mixed heritage. This exhibition considers the effect of ‘othering’, lack of representation, daily micro-aggressions and displacement felt by people of mixed heritage, interweaving the highly political and colonial backdrop into which they were born, as well as celebrating their mixed cultures and heritage.