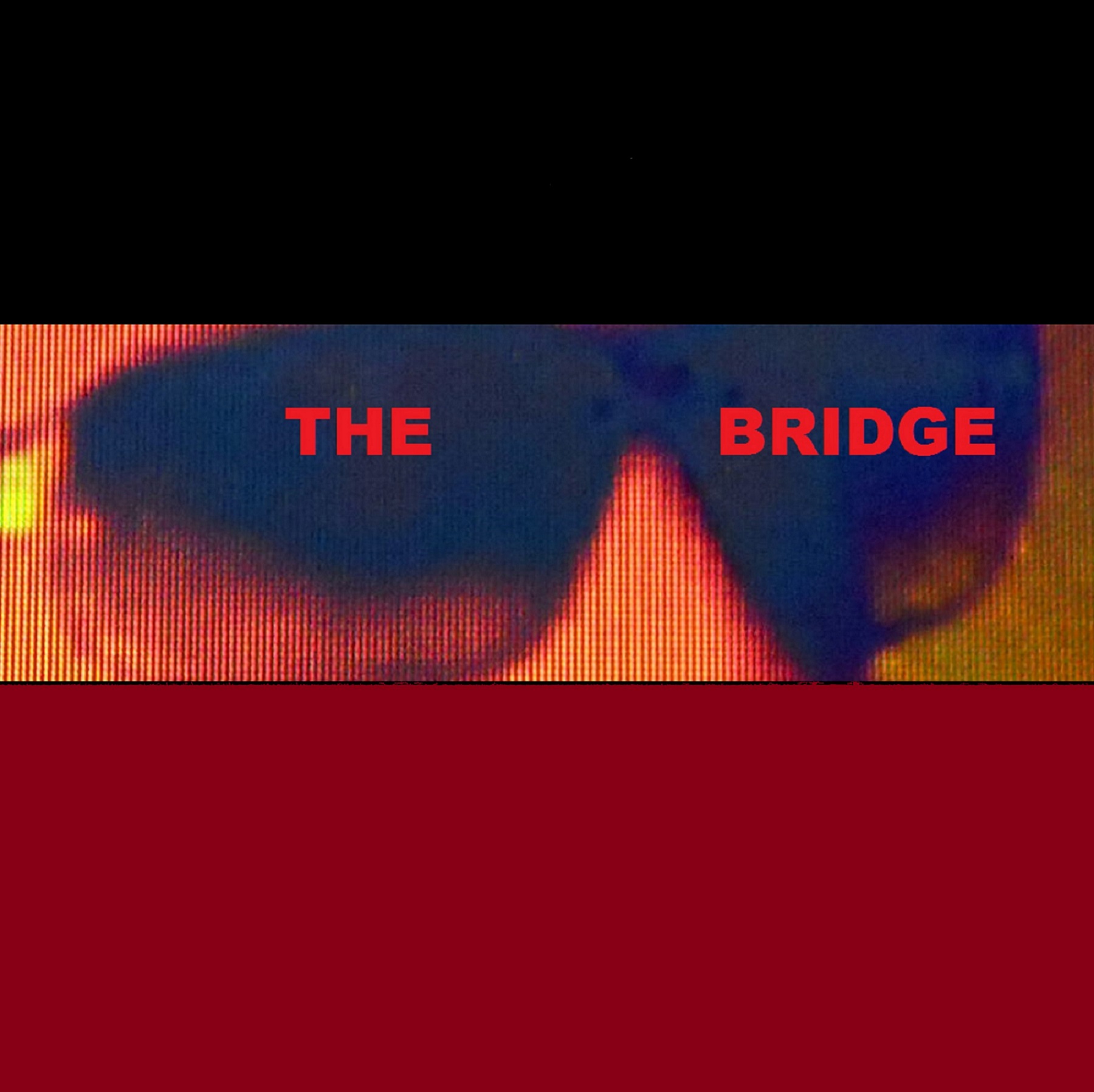 “This music is down-the-middle catchy and clever. It is, at the same time, gleeful, tuneful, and a hell of a lot of fun… recalls such artists as Gene, Manic Street Preachers, Muse and Super Furry Animals” ~ Amplify Music Magazine

A Black Country boy now residing in Shropshire, SICKY is the solo project of Mick Butler, who has played in various bands, ranging from the brass soaked pop of Papa Mantra to the dirty stomp of SUMO. Now he derives pleasure from banging out tunes and crafting new material. Literally everything you hear in his music is him squeezing noises out of anything that’ll sing.

“The Bridge is a song of few words, but underneath, they have huge meaning. Inspired by someone close to me, who had the sheer guts and determination to take on a darkness and set things straight. On the musical side of things, it was inspired by frequenting a Northern Soul night that happens once a month in my local town (called ‘Motown in Lowtown’ – I kid you not),” says SICKY.

“Those classic tunes tend to stay with you on the drunken walk home and beyond…. As a kid I used to wade through my older brothers box of northern delights (he would have killed me had he known) Those records became ingrained and still sound cool today.”

The new album is slated for release a year on from his lockdown album ‘Bowling Balls’, a collection that was partially inspired by Ray Bradbury‘s book ‘The Martian Chronicles’. This music is inspired by Prince and Bowie, perhaps in equal measure, as well as Nirvana, Supergrass, Blur, Queens Of The Stone Age, Fun Lovin’ Criminals and Elvis.

Garbage Town is not a place – it’s a state of mind. The lyrics talk of breaking free and leaving all the bad stuff in your head behind. Feels like all roads have led to this album. I play and record/produce everything myself so I’m a bit like a decathlete… Quite good at a couple of things and pretty average at the rest. Hopefully it sounds like in your face dirty pop.

‘The Bridge’ is out now and is available across all good digital platforms, including via Spotifyand Apple Music. The full ‘Garbage Town’ album will be released on November 18 and can be pre-ordered via Bandcamp.