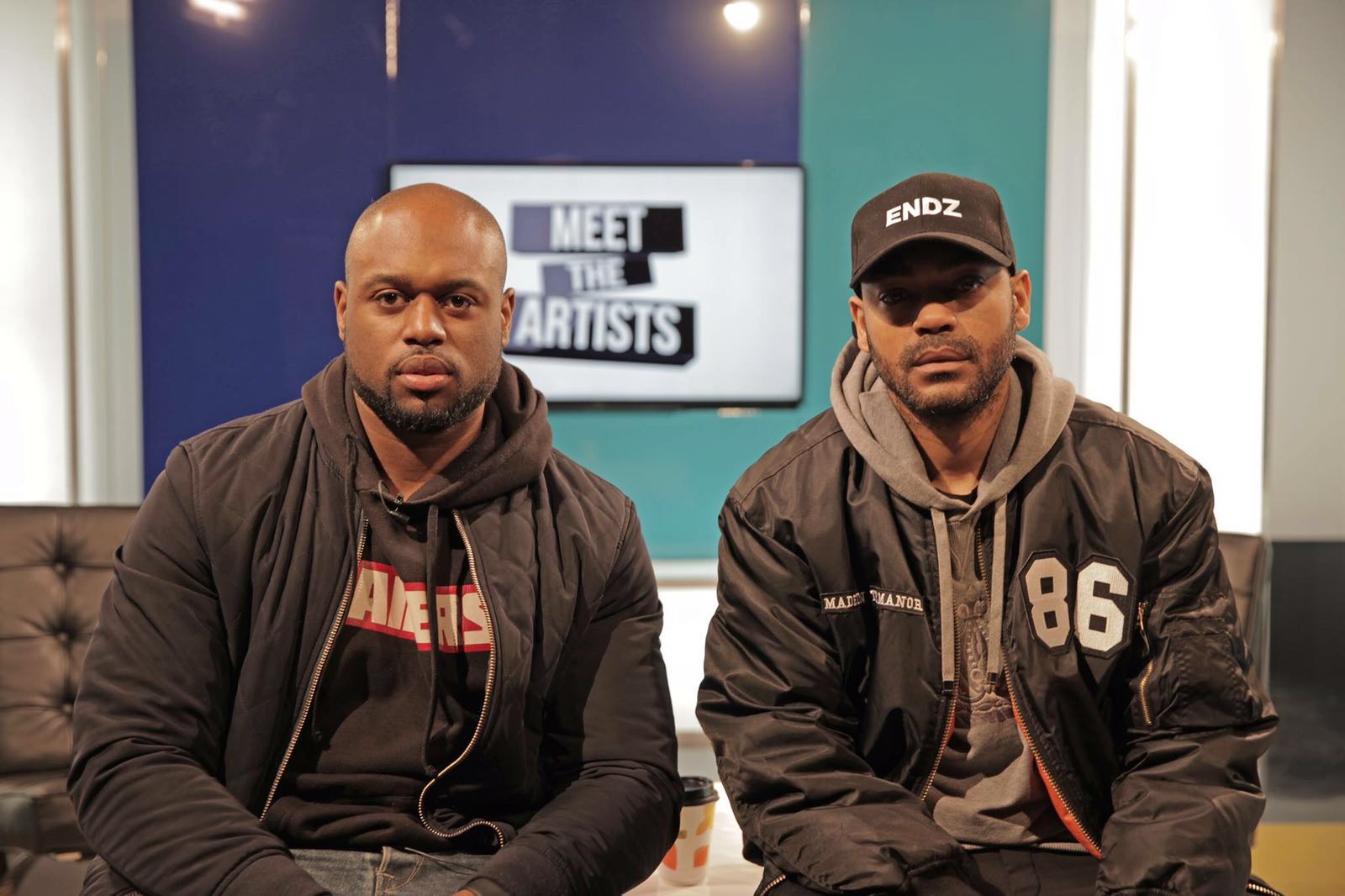 Big Centre TV is airing “Meet The Artists” every Saturday at 9PM from 09/04/16. The show focuses on interviewing national as well as local Birmingham grime and rap musicians.

The programme was originally aired weekly on YouTube and was created by be83 Network owner & Head Of Content, Despa Robinson. After generating hundreds of thousands of views, It’s online success, led it to be picked up by Big Centre TV, which reaches over two million homes across the region.

Famous artists such as Stormzy, Big Narstie, Wiley and Skepta all make appearances on the Meet the Artist’s YouTube channel. Last week’s episode saw grime artist Kano being interviewed, and viewers can expect many more artists to make appearances.

The Birmingham-based host Despa has decided to spread positivity towards young grime musicians by producing television & YouTube content, in the hopes of promoting a healthier dialogue between the artists and those who don’t understand what grime music means to them and their local communities.

Meet the Artists was born out of my desire to bring attention to the humanity of a genre that many misunderstand. Grime is often stereotyped and discarded as people assume it’s full of empty headed youth, thugs or criminals. Whereas in my experiences, it’s full of young people with ambition that needs guidance, and a desire to express themselves through their chosen artform.

Despa wants to use Meet The Artists to showcase the growing talent within the West Midlands. Artists such as Jaykae, Saf One and Dapz On The Map are just some of the Birmingham bred talent that have been featured on the programme.

We want to showcase the talent of Birmingham to a national audience, many of our artists who have taken part see a growth in their fan base and find further opportunities after using our networks platform.

You can watch Meet The Artists on Big Centre TV every Saturday at 9pm (repeating 10pm Monday’s) or go to the be83 Network YouTube channel for further content.