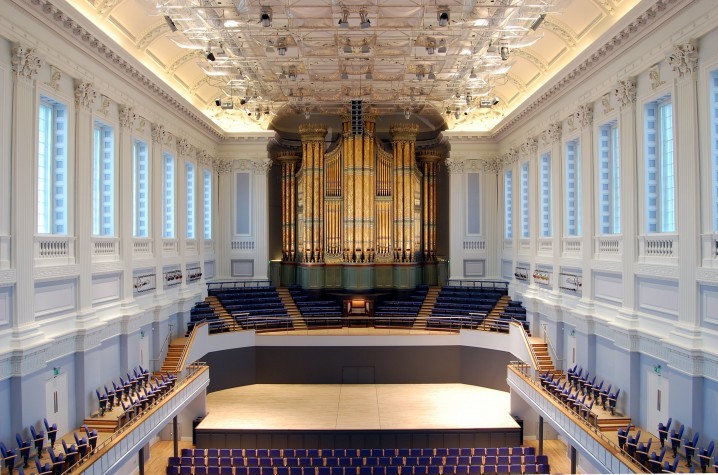 Nick Reed brings with him a wealth of experience from a thirty year career in the UK and Europe.

He has led theatres and concert halls in England and Wales, and launched The Helix, a new arts centre in Dublin. For the past ten years he has been Chief Executive of the Bridgewater Hall, Manchester’s iconic international concert venue. In addition to leading the Bridgewater Hall, Nick has been active in new business development for SMG Europe, responding to the challenges facing many local authorities in how they manage their arts facilities.

Anita Bhalla, Chair of Performances Birmingham Ltd commented, “Nick offers Performances Birmingham Ltd the right mix of leadership, artistic knowledge and commercial acumen as it looks to build on the achievements of the past twenty five years. In particular, Nick’s commercial experience at Bridgewater Hall will be important to the future development of Town Hall Symphony Hall”

Nick Reed has strong links with Birmingham. His family moved here when he was just one year old and he attended King Edward VI School in Edgbaston.

Nick Reed added, “I am thrilled to be coming back to Birmingham as Chief Executive of these two great concert halls. I grew up going to concerts at Town Hall and I have delighted in seeing Symphony Hall take its place as one of the finest halls in the world.  Birmingham has always been a major centre for the arts and entertainment and the transformation the city is currently undergoing will enhance its reputation further. I am passionate about music and its place in all our lives and want to ensure that future generations benefit from this musical heritage.”

Andrew Jowett commented, “I have known Nick Reed for over twenty years and think he will do a fantastic job for PBL and I look forward to working with him on the handover.”

Nick Reed will formally take up his role in early 2016.